Is Lifetime’s Lies Beneath the Surface Based on a True Story? Where Was it Filmed? Who is in the Cast? 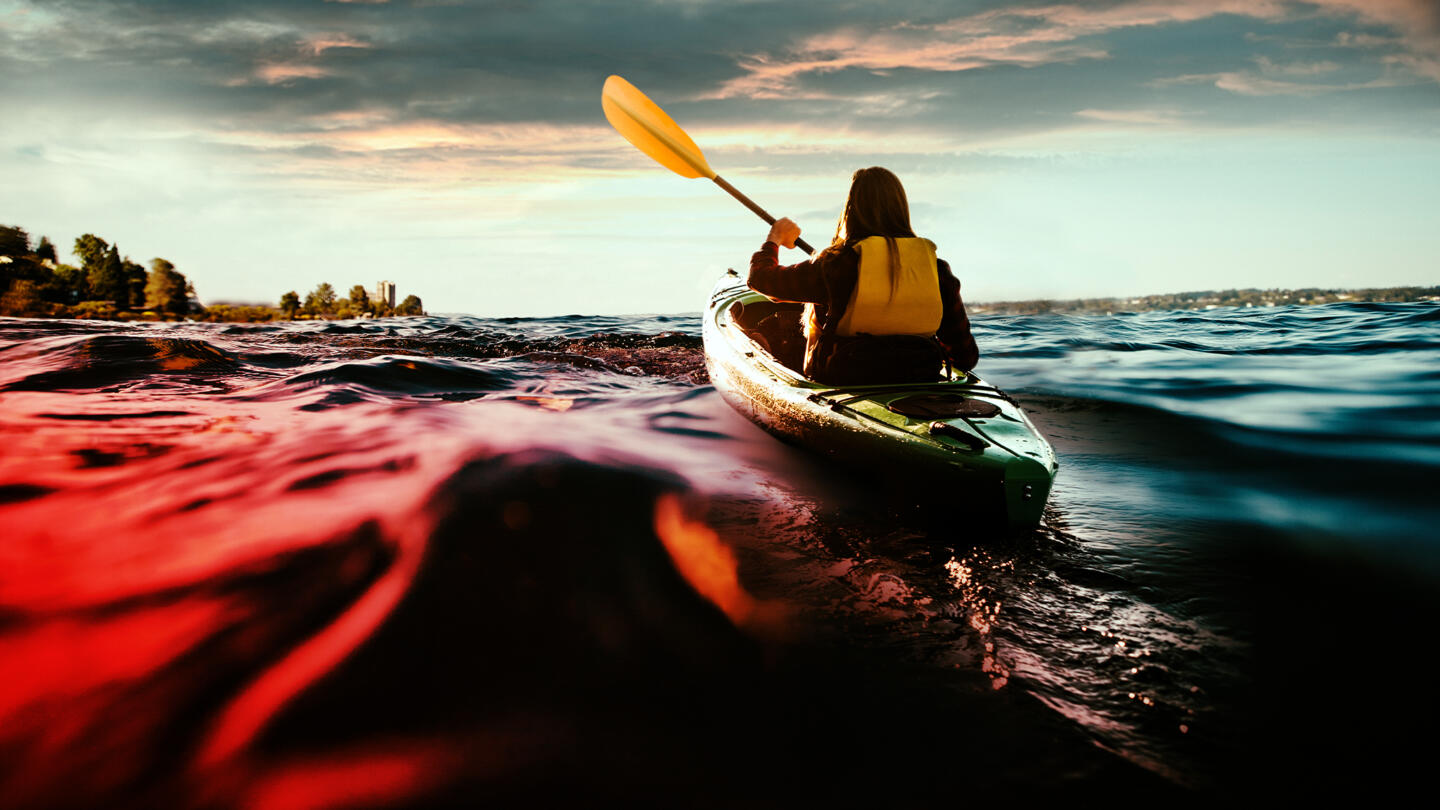 Directed by Jose Montesinos, Lifetime’s ‘Lies Beneath the Surface’ is a thriller movie that follows a woman named Hanna Nielsen. After the death of her daughter and getting divorced from her husband, she decides to get a fresh start and opens a business. While kayaking in a remote lake, Hanna’s attention is drawn to a nearby cabin; after some close inspection, she realizes that the mother and daughter that live on the property might be in mortal danger.

After being rebuffed by the authorities, Hanna decides to keep an eye out for the family on her own and uncovers the truth that involves an abusive husband and dangerous mother-in-law. Fans of the movie consider its riveting narrative and backdrops as major factors behind its likeability. Naturally, this has led many to ponder how it came to be. Is ‘Lies Beneath the Surface’ inspired by real-life events, and where exactly were the visually appealing scenes lensed? Well, we are here to explore the same and more!

Is Lies Beneath the Surface a True Story?

No, ‘Lies Beneath the Surface’ is not based on a true story. The Lifetime movie’s story is written by Matt Fitzsimons, whose other works include ‘Psycho Intern‘ and ‘Murder on Maple Drive.’ The Jose Montesinos directorial presents the audience with a gripping albeit fictional narrative that does seem to be inspired by certain themes from real life. Hence, it provides a realistic feel to the audience and leaves them wondering how the story can be connected to reality.

Incidents similar to the situation brewing in the beach cabin in the Lifetime thriller can be found in news headlines, such as the case of Angel Rivera and Christopher Otero-Rivera, a father and son duo from Florida. On October 21, 2019, Christopher’s estranged wife Nicole Montalvo was last seen dropping their 9-year-old son at school. Six days later, her remains were found in a property that belonged to Christopher and Angel.

Apparently, the married couple was arguing over the custody of their son. Christopher and Angel were arrested on murder charges, while Christopher’s mother, Wanda Nereida Rivera, was also arrested for evidence tampering. In July 2021, the father and son were given life sentences for the murder, 15 years for dismembering Nicole’s body, and 5 additional years for evidence tampering.

Despite varied motives and circumstances, the crimes depicted in ‘Life Beneath the Surface’ can be traced to reality. The idea of abusive spouses and dangerous in-laws is not a completely fictional element as such instances, unfortunately, are common worldwide. The Lifetime thriller plays with such real themes to present the viewers with a tale many might feel as an incident that took place off-screen.

Lies Beneath the Surface Filming Locations

‘Lies Beneath the Surface’ was filmed primarily in Clearwater, Florida. Principal photography for the movie took place in November and December 2021, under the working title ‘Deadly Suspicion.’ Let’s take a closer look at the details of the production sites of the movie.

Located in Pinellas County, Clearwater is a beachside city in Florida that served as the primary shooting destination for ‘Lies Beneath the Surface.’ Given the sheer number of waterside scenes in the movie, it is easy to see why several portions were recorded in the area. With Tampa Bay to the southeast and the Gulf of Mexico to the west, Clearwater is an integral part of the Tampa Bay Area. Some well-known lakes in the city and the surrounding area include Crest Lake and Lake Bellevue. As such, the filmmakers had plenty of locations to choose from to tape the scenes set in a lakeside cabin.

Clearwater is one of the beloved shooting locations in Florida, and projects are lensed under the St. Petersburg/Clearwater Film Commission. The organization helps filmmakers effectively create their projects; they also try and support local movies and hold workshops to impart the art of filmmaking. Apart from the Lifetime thriller, popular movies taped in Clearwater include ‘Magic Mike‘ and ‘Nightmare PTA Moms.’

Lies Beneath the Surface Cast

Actress Lelia Symington takes up the role of Hanna Nielsen in ‘Lies Beneath the Surface.’ You may recognize the actress from her other works like ‘Bury Me Twice’ and ‘Brut Force.’ Meanwhile, Michael Perl portrays Cooper in the Lifetime thriller; Perl has previously been a part of ‘The Walls Are Watching‘ and ‘Aloha with Love.’ Other cast members include Ben Swilley (Lou), Sarah Malfara (Kate), Brett Cormier (Riley), Dean Deck (Tom), Patrick Rivera (Officer Jim Lynch), and Ashleigh Ann Wood (Liz). Furthermore, Brad Worch II and Rhonda Davis appear as Jason and Alice Marks, respectively, while Andrew Vilar plays Deputy Shin.

Read More: Is Lifetime’s Lies Between Friends Based on a True Story? Where was it Filmed? Who is in the Cast?