Lifetime’s Murder on Maple Drive: Everything We Know

Lifetime’s ‘Murder on Maple Drive’ (previously titled ‘Killer Deal’) is a crime drama movie that revolves around a lovely couple who find themselves in a deadly situation after moving into a new place. Like most people, they have big dreams about their future and don’t wish to lag behind their peers. They break their banks to purchase a house in an upper-class neighborhood in their zest to live a luxurious life as their friends, unbeknownst to its traumatic history.

Once they shift to their new house, the couple is overjoyed to find that their neighbor is super friendly and kind towards them. Sadly, it doesn’t take long for this flawless public facade of their neighbor to fall apart as the lovers soon begin to suspect that he may have something to do with the tragic death of the previous owners. In case the film has got your attention, and you wish to learn more about its origins, cast, and filming details, you have come to the right place. Here’s everything you need to know.

‘Killer Deal’ was supposedly filmed in Ontario, Canada. Located in the east-central part of the Great White North, the province is known for its spellbinding natural locales that include Niagara falls, lush green forests, and provincial parks. Curious to learn more about the shooting site? Allow us to be your guide!

Home to Northern Ontario Film Studios, Pinewood Toronto Film Studios, Cloud in the Sky Studios, Tarzan Studio, and GHOB Studios, the east-central Canadian province is a sought-after filming location. Over the years, the region has hosted the production of several Lifetime movies such as ‘Left for Dead: The Ashley Reeves Story,’ ‘A Date With Danger,’ ‘Believe Me: The Abduction of Lisa McVey,’ ‘A Mother’s Lie‘ and ‘Evil Stepmom.’ 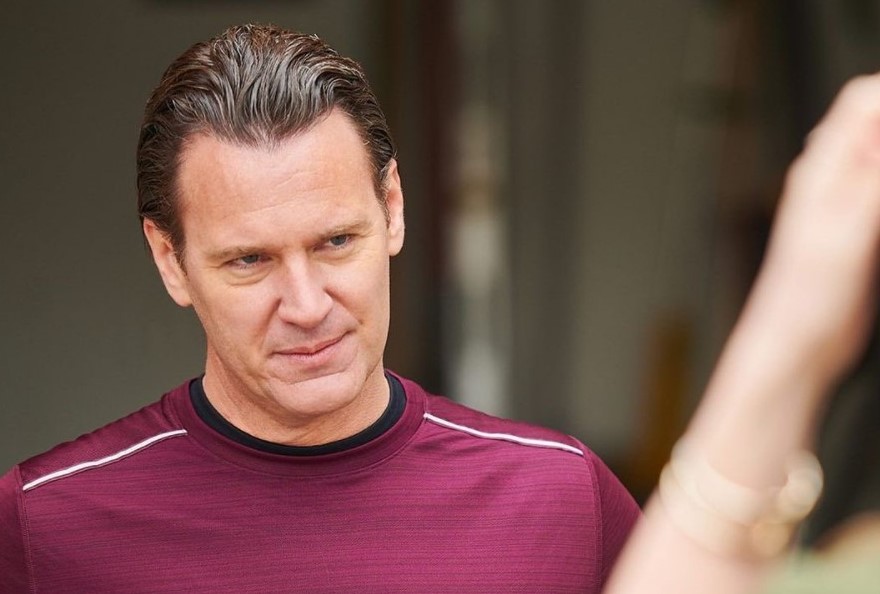 Ontario’s favorable climatic conditions coupled with ease of availability of experienced crew and other production services has attracted filmmakers in the past and is likely to do so in the future as well. Therefore, it is highly likely that the production team of ‘Murder on Maple Drive’ chose Ontario as the filming location for their film.

The talented cast of ‘Murder on Maple Drive’ is led by Bea Santos. The Huntsville native is best known for television shows like ‘American Gods,’ ‘Murdoch Mysteries,’ and ‘The Hardy Boys.’ The crime drama film also features Sebastien Roberts. You may recall watching the Montreal-born actor on television movies such as ‘Left for Dead: The Ashley Reeves Story‘ and ‘Deadly Jealousy: The Killer Cousin.’

Is Murder on Maple Drive Based on a True Story?

No, ‘Murder on Maple Drive’ is not based on a true story. Although the countless horrific murder cases that we hear about in the news and on social media will probably compel many to believe that the movie is inspired by some real incident, that is not the case with this thriller film. The credit for the chilling narrative of ‘Killer Deal’ or ‘Murder on Maple Drive’ goes entirely to the film’s screenwriter/screenwriters. The movie explores popular themes like murder and deception that have driven the story of countless other movies over the years. 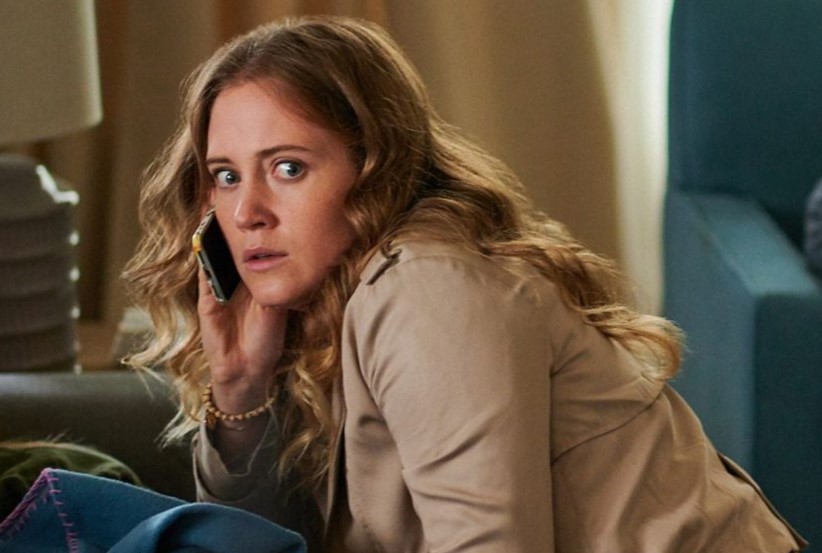 Some Lifetime movies that revolve around these aforementioned themes include ‘Circle of Deception,’ ‘Deceitful Dating,’ and ‘Deceived by My Mother-in-Law‘. However, no other film comes closer to the plot of ‘Killer Deal’ than ‘The Killer in My Backyard.’ Although the story is not exactly the same, there are some striking similarities between the two televisions films. Like the couple in this crime drama film, Eric and Allyson also live close to someone who appears harmless in initial interactions but later turns out to be a despicable man with devious plans.

The life of the couple soon turns upside down, just like the lovers from ‘Murder on Maple Drive,’ who realize that their kind neighbor is actually quite cruel and might even be responsible for the death of the previous occupant of their house. It goes on to show that stories of murder and deception are all too common in the genre films, and ‘Killer Deal’ is not an exception. Taking everything into account, we can infer that the story of ‘Murder on Maple Drive’ is just a product of the creative thinking of the writer/s and does not in any way revolve around anyone in particular.