Lifetime’s Left for Dead: Everything We Know 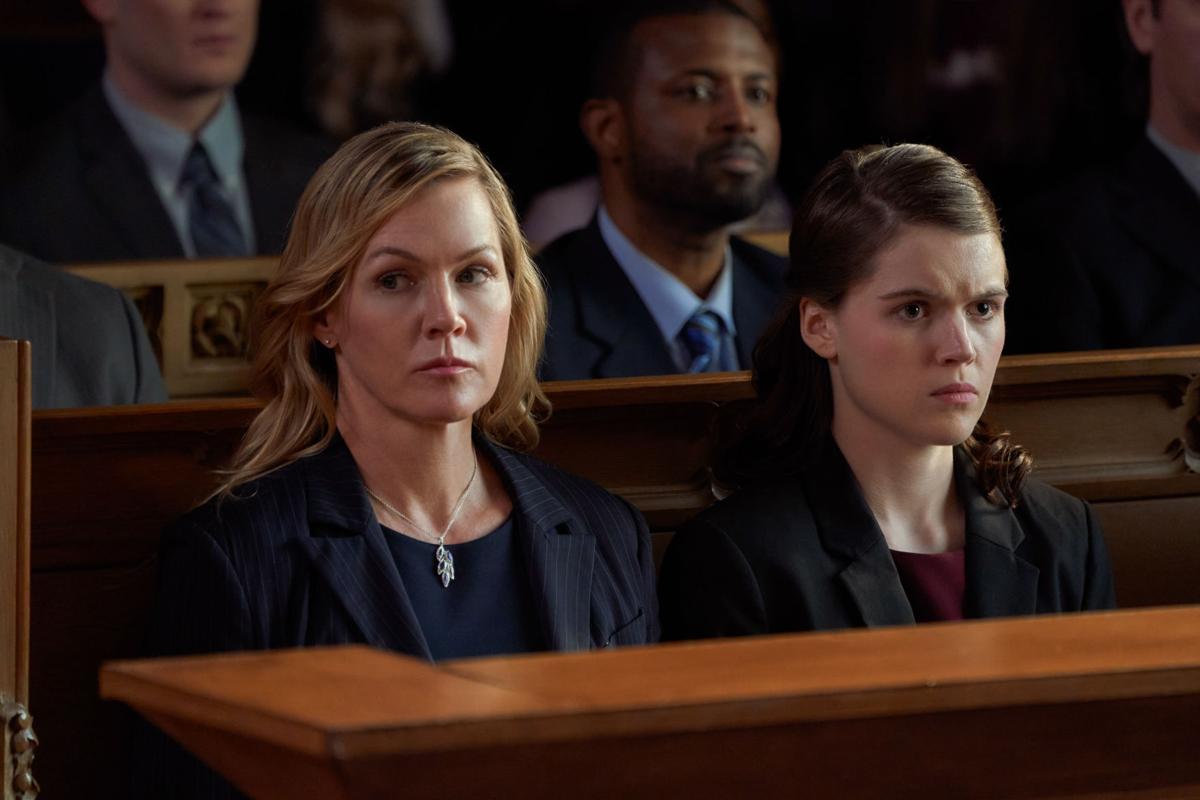 Directed by Gloria Kim, Lifetime’s ‘Left for Dead: The Ashley Reeves Story’ is a crime–drama movie that follows Ashley, a seventeen-year-old school girl whose courageous fight for life can inspire anyone. On an ordinary day, she gets attacked by an unknown assailant who dumps her in a park believing that she will slowly die from her wounds. But Ashley survives the brutal beating and is found by the police 30-hours later. Unfortunately, her troubles don’t end there. She has to undergo a frustrating and agonizingly slow recovery that pushes her to the limits.

The assault not only breaks her physically but even most of her memories of the incident are gone, which means she has to fight a long legal battle to get justice ultimately. The riveting story of Ashley Reeves’s persistence and courage can get anyone hooked, and some viewers will naturally want to learn about the film’s shooting locations. If you are also looking for similar information, then we have got you covered.

The Gloria Kim directorial movie was filmed entirely in Ontario. Located in the east-central region of the Great White North, the province is well-known for its Victorian-era architecture, vast mesmerizing forests, the spellbinding Niagara falls, provincial parks, and rich history that goes back several centuries in the past. Although British Columbia always gets most of the attention whenever there is a discussion about Canada’s film industry, Ontario is also a sought-after filming destination in the region.

Over the years, numerous Lifetime movies like ‘Believe Me: The Abduction of Lisa McVey,’ ‘The Perfect Wedding,’ ‘Evil Stepmom,’ ‘A Mother’s Lie,’ and ‘My Father’s Other Family’ were all filmed in the province. Shooting for the crime-drama movie was limited to a few locations in Ontario, so let’s jump right in and learn more about them.

The principal photography of ‘Left for Dead: The Ashley Reeves Story’ was done in Hamilton. The film’s production reportedly commenced on March 2, 2021, and it supposedly wrapped up a few weeks later, on March 26, 2021. Since the filming was done during the global coronavirus pandemic, the cast and crew had to follow stringent COVID-19 norms, which included regular testing, face shields, social distancing, and numerous other logistical means to ensure that everyone was safe.

The actors were spotted filming on Fletcher Road, which is located in the southeastern Hamilton community of Binbrook. On March 18 and 19th, the shooting was done at Jerseyville Road. The cast and crew also filmed some crucial scenes in The Scottish Rite Club of Hamilton, 4 Queen Street South, Hamilton, ON L8P 3R3.

Some scenes were shot outside the Old Firehall Arts Centre, which is situated in the historic town of Ancaster at 334 Wilson Street East L9G 2C2. Shooting for the movie also took place in an abandoned church in the city.

Anwen O’Driscoll headlines the movie by playing the role of Ashley Reeves, the courageous girl who fights against all odds and ends up getting justice for herself. The Canadian actress is best known for ‘Emerald Code’ and ‘October Faction.’ Sebastien Roberts portrays Steve Johnson. You may recall watching the French-Canadian actor in the television movie ‘Deadly Jealousy: The Killer Cousin.’ James Gallanders essays the role of Mike Reeves while Jennie Garth appears as Michelle Reeves.

Claudia Hamilton plays the role of Mia. You may recognize her from the television series ‘Self Made: Inspired by the Life of Madam C.J. Walker’ or ‘Frankie Drake Mysteries.’ The Canadian actor David MacInnis, famous for his roles in ‘Superhero Lockdown’ or ‘Clarice,’ portrays Mike Hundelt. The cast also includes Adrian Spencer as Danny, who you may recall watching in ‘Designated Survivor‘ or ‘What We Do in the Shadows.’