Lifetime’s Believe Me: Everything We Know 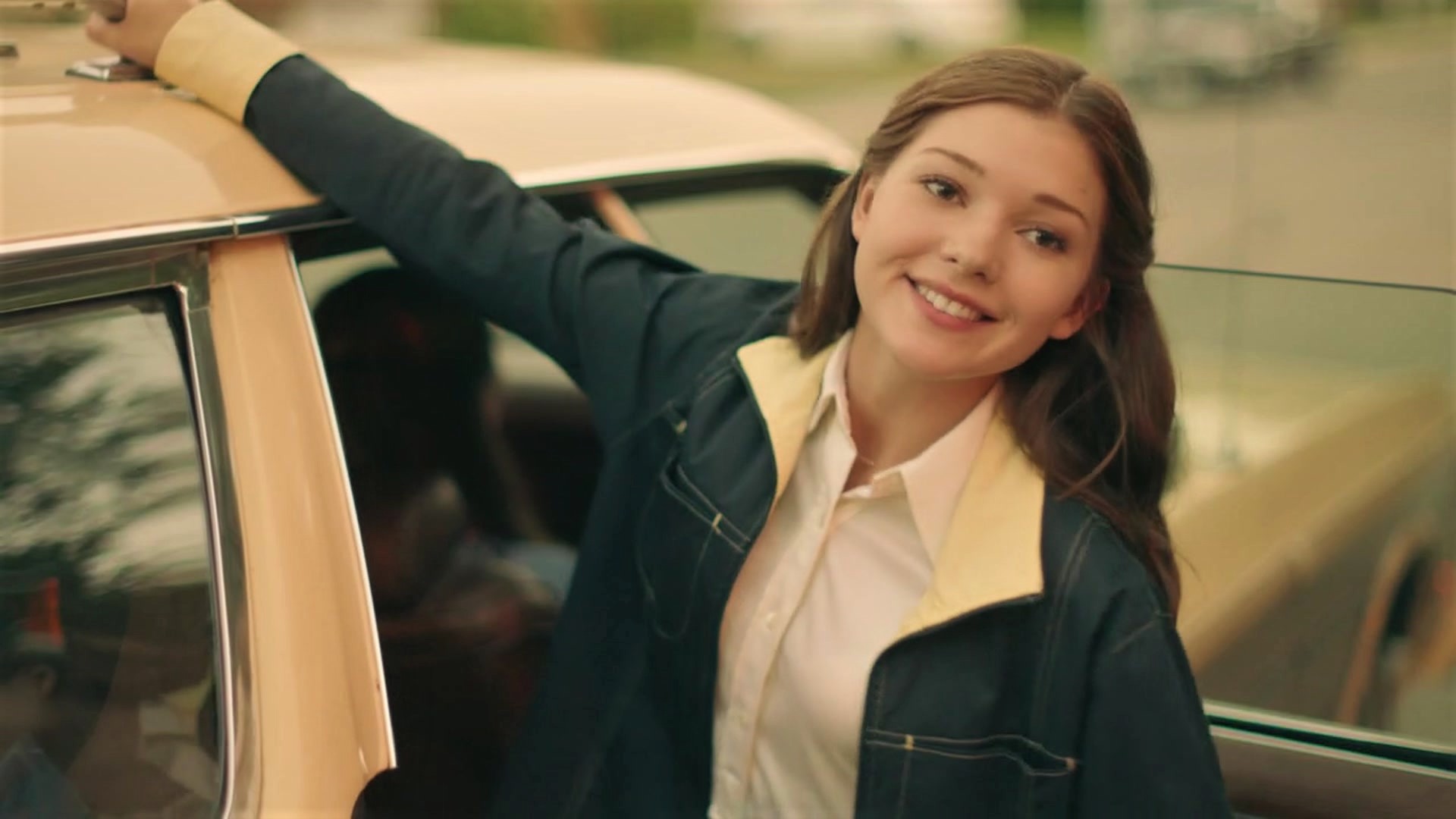 Lifetime‘s ‘Believe Me: The Abduction of Lisa McVey’ is a true-crime drama movie that follows Lisa, a 17-year-old teenager who has gone through years of sexual and emotional abuse under her grandmother’s nose. The horrible things that she faces every day push Lisa to the point that she just wants to take her own life and end her misery. Lisa’s world is turned upside down when a notorious serial killer abducts her and continuously rapes her.

Facing the possibility of death, the courageous girl begins to fight back and manages not just to help herself but several others as well. Based on the real-life story of Lisa McVey, the gut-wrenching movie is has garnered viewers’ attention from around the world, who may be curious to learn more about its cast or filming locations. If you are also looking for similar information, then we have got you covered.

Believe Me: The Abduction of Lisa McVey Filming Locations

‘Believe Me: The Abduction of Lisa McVey’ was reportedly filmed entirely in Ontario. Located in the east-central region of Canada, the province has hosted the production of numerous films in the last few decades. The long list includes ‘Kick-Ass 2,’ ‘The Incredible Hulk,’ ‘X-Men,‘ ‘Hairspray,’ ‘Scott Pilgrim vs. the World,’ and ‘Silent Hill.‘ The production of the Jim Donovan directorial was limited to only a few locations in the province. So without further ado, let’s learn more about them.

The capital of Ontario, Toronto, is supposedly the primary filming location for the crime-drama movie. Interestingly, it is a major movie production location in North America, giving tough competition to cities like New York and Los Angeles. Apart from highly skilled human resources and spectacular locations, the city is also home to first-rate production facilities, which makes it one of the most sought-after filming destinations in the world.

Believe Me: The Abduction of Lisa McVey Cast

Katie Douglas headlines the crime drama movie by essaying the role of the innocent seventeen-year-old girl, Lisa McVey, who gets abducted. The Canadian actress is popular for her roles in television shows like ‘Pretty Hard Cases,’ ‘Ginny & Georgia’ or ‘Mary Kills People.’ David James Elliott portrays sergeant Larry Pinkerton, the officer who trusts Lisa and tries to help her. You may recall watching him on television shows like ‘The Kominsky Method‘ or ‘Spinning Out.’

Rossif Sutherland plays the role of the notorious serial killer Bobby Joe Long. He is best known for his performance in the film ‘The Middle Man.’ Amanda Arcuri appears as Lorrie. You may recognize her from television shows like ‘Degrassi: Next Class’ or ‘Hudson & Rex.’ Chris Owens essays the role of Detective Wolf, who fools Bobby Joe Long at the end of the film with his fake armed robbery story to get the photo of the serial killer. The actor is popular for his work in the television series ‘The X-Files.’

Read More: Is Believe Me a True Story? Where is Lisa McVey Now?