Lifetime’s The Perfect Wedding: Everything We Know 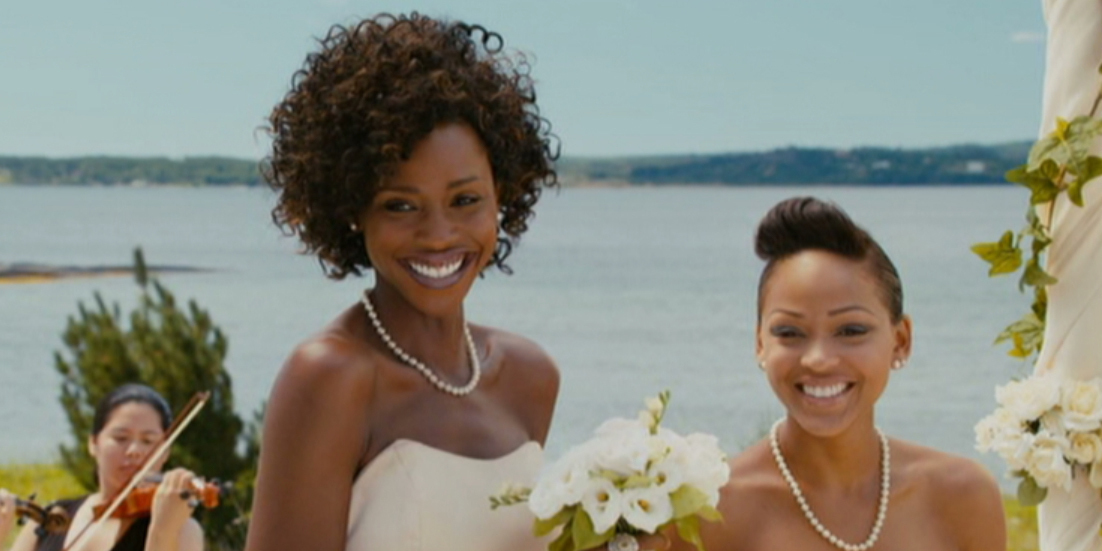 Directed by Roxanne Boisvert, Lifetime’s ‘The Perfect Wedding’ is a thriller movie that revolves around Lindsay, a young woman who is about to get married to the love of her life Brandon. After her best friend Catherine’s repeated requests, Lindsay organizes a bachelorette party unbeknownst to her intentions. As Catherine puts her evil plans into action, her friend’s marriage plans fall apart, and Lindsay finally realizes that she will have to fight for the man of her dreams.

The story of jealousy, deceit, and betrayal can make some people curious about the film’s origin, while others may be interested in learning more about its filming locations. If you are also looking for similar information, you have come to the right place. Here’s everything you need to know about ‘The Perfect Wedding.’

The thriller movie was filmed entirely in Ontario. The eastern-central Canadian province offers visitors innumerable opportunities for adventure. As the country’s economic hub, Ontario has provided a safe haven for people of all backgrounds, and it’s only because of its culture of tolerance that it has managed to attract intellectuals, artists, and entertainers from across the world. Furthermore, the province is also a sought-after filming location, and over the years, several iconic films have been filmed there. Shooting for ‘The Perfect Wedding’ was limited to a few places in Ontario. Let’s learn more about them!

The principal photography of ‘The Perfect Wedding’ took place in Ottawa. Capital of the Great White North, the city is located in southeastern Ontario. Since the filming was done during the COVID-19 pandemic, the crew included a Covid team comprising consultant (Paul Needham), fog technician (Vince Caradyn), and set dresser (Mike McGrath).

The people on the set followed stringent safety protocols, including masks and social distancing. Over the years, Ottawa has stood out as an attractive filming destination. Some of the Lifetime movies shot in the city are ‘Evil Stepmom,’ ‘A Mother’s Lie,’ ‘Daddy’s Perfect Little Girl,‘ and ‘The Christmas Setup.’

Tenika Davis headlines the thriller movie by playing the role of Lindsay. The Canadian actress is best known for the television series ‘Jupiter’s Legacy.’ Lydia Zadel, whom you may recognize from ‘Death Wish’ and ‘The Human Stain,’ essays the role of Lindsay’s friend Catherine Tucker. Eric Hicks portrays Lindsay’s fiance Brandon Holt. You may recall watching him on the television show ‘Cardinal’ or ‘Schitt’s Creek.’

Is The Perfect Wedding Based on a True Story?

No, ‘The Perfect Wedding’ is not based on a true story. However, the thriller film is quite realistic in comparison to the plot of other Lifetime films, which are a little too inventive with their narratives and are often distant from reality. The movie explores the far-reaching consequences of jealousy and the childlike unwise desire to own people as if they are toys to play with and not real people with emotions.

Envy drives people to do unthinkable things, and numerous movies have taken this subject as their central theme over the years. Some titles that immediately spring to mind are ‘Envy: A Seven Deadly Sins Story,’ ‘Firefly Lane,’ and ‘My Best Friend’s Wedding.‘ The film delves deeper into the consequences of betrayal and its power to make good people do horrible things with the false assumption that they are justified in exacting revenge if they are wronged.

Iconic films that also explore a similar theme of betrayal and revenge are ‘Gladiator‘ and ‘The Revenant.‘ The protagonists in both films are betrayed by someone they know, but does it give them the power to take someone’s life? Such moral questions are ambiguous, but it’s clear that betrayal can make even the wisest people bitter. Despite being a fictional tale, ‘The Perfect Wedding’ captivates the audiences’ attention by exploring all these themes and weaving a plot that fearlessly examines day-to-day conflicts that the viewers can relate to.