Lifetime’s Evil Stepmom: Everything We Know 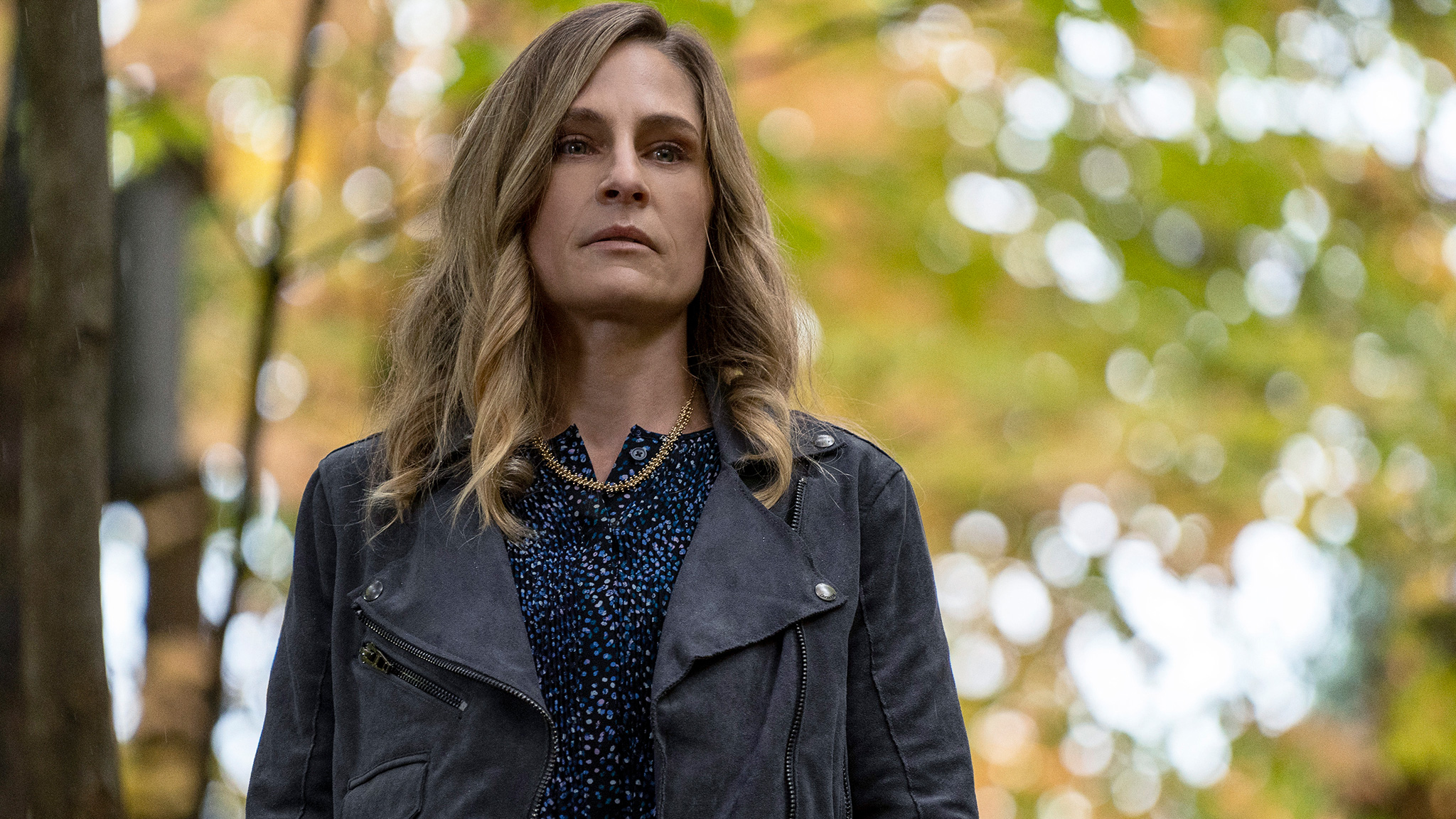 Directed by Michelle Ouellet, Lifetime’s ‘Evil Stepmom’ is a drama movie that centers upon the twins, Annabelle and Gabriella, who wish to find a partner for their father, Tim. Eager to do something about it, Annabelle creates her father’s secret profile on a dating app without Tim’s knowledge despite Gabriella’s fears. When he gets a match with Caroline, the mother of the transfer student Bethany, the twins are initially excited.

However, as Tim and Caroline get closer, Gabriella grows suspicious of her intentions and begins to investigate her. With time, Gabriella’s doubts appear to make sense, and she decides to expose Caroline before it’s too late. The audience then witnesses a captivating psychological game that spirals out of control, raising some important questions. Is the movie inspired by real-life incidents? Where is it filmed? Well, if you find yourself thinking about these questions, we have got you covered.

The drama movie was filmed entirely in Ontario. The production for the movie reportedly began sometime in the last week of September or early October 2020 and wrapped up a few weeks later, on October 18, 2020.

Some of the most sought-after shooting locations in the east-central Canadian state include Niagara Falls, Rockwood Conservation Area, the five Great Lakes, The Parkwood Estate in Oshawa, and The University of Toronto. The filming for the movie took place in several locations in the state, so without wasting any more time, let’s learn more about them.

The principal photography for ‘Evil Stepmom’ was done in several locations in and around Ottawa. The city is located in the eastern part of southern Ontario. It is home to several well-known North American movie studios like Cloud in the Sky Studios, Tarzan Studio, and Ghob Studios.

Over the years, numerous Lifetime movies have been filmed in the city. ‘Homemade Christmas,’ ‘Christmas Unwrapped,’ ‘Trapped by My Father’s Killer,’ ‘Stalked By My Lover,’ and ‘Escaping My Ex‘ are some of the names that come to mind. First AD Taralee Gerhard posted a photo on Instagram celebrating the last day of shooting with a glass of wine.

Tara Spencer-Nairn, one of the lead actresses in the film, posted a photo on Instagram, explaining how ‘Evil Stepmom’ has been one of the best experiences of her film career and also advocating for more such opportunities for women.

Julia Lalonde headlines the drama film by essaying the role of Gabriella. The Canadian actress is best known for her performance in ‘Anne of Green Gables’ and ‘Girl in the Bunker.‘ Hannah Vandenbygaart plays the role of Gabriella’s twin sister Annabelle. She is popular for her role in the television movie ‘Bruno & Boots: Go Jump in the Pool.’ Randy Thomas portrays Tim, the father of Gabriella and Annabelle. Emily Clarke essays the role of Bethany, the transfer student.

Tara Spencer-Nairn appears as Bethany’s mother, Caroline. You may recall watching the Canadian actress in the television series ‘Degrassi: The Next Generation.’ Other noteworthy cast members include Blake Daniel Canning as Aiden, Denzel Martineau as Jesse, Ish Morris as Mike, and Tara Bastikar.

Is Evil Stepmom Based on a True Story?

No, ‘Evil Stepmom’ is not based on a true story. It is the artistic imagination of talented screenwriter Huelah Lander that deserves all the credit for the intriguing drama movie. Interestingly, the film delves deeper into the theme of deception and betrayal, something Lander has explored in another Lifetime movie titled ‘Birthmother’s Betrayal.’ Apart from that, there are plenty of films that have used the same theme to fuel their fictional narratives. Other examples include Lifetime’s ‘Deceived by My Mother-in-Law,’ ‘Lust: A Seven Deadly Sins Story,’ and ‘Deceitful Dating.’

The plot of ‘Deceitful Dating’ is quite similar to that of ‘Evil Stepmom.’ Just like Tim, John Logan is also a widower and father to two daughters. He is also too busy taking care of his responsibilities that he has no time to consider entering the dating scene. The lives of the respective protagonists begin to spiral out of control once they meet a potential partner, who later turns out to be deceptive and dangerous. The movie also tries to warn the audience about the dangers of social media and online dating.

A survey by Pew Research Center revealed that America is conflicted over online dating as 46% of the citizens admitted that they think it is not safe at all. Such fears are justified as people have an incentive to lie. Throwing more light on the subject, Associate Professor Catalina Toma, who studies online interaction, told WKOW-27, “If you’re interested in deception, you have more tools and better tools for lying [online] than you do face to face.”

It just reaffirms the fact that people are justified in their lack of trust in online interaction on dating platforms, and the movie focuses on the downside to probably make people more aware of them. Nevertheless, it goes without saying that online dating can also have a positive impact on people’s lives. However, as the writers have never claimed that the movie is inspired by a real-life incident and since there is also no evidence whatsoever to argue against it, we can infer that ‘Evil Stepmom’ is not based on a true story.