Is Lilah “LJ” Folger Jr. Dead? Will Annalise Basso Be in Snowpiercer Season 4? 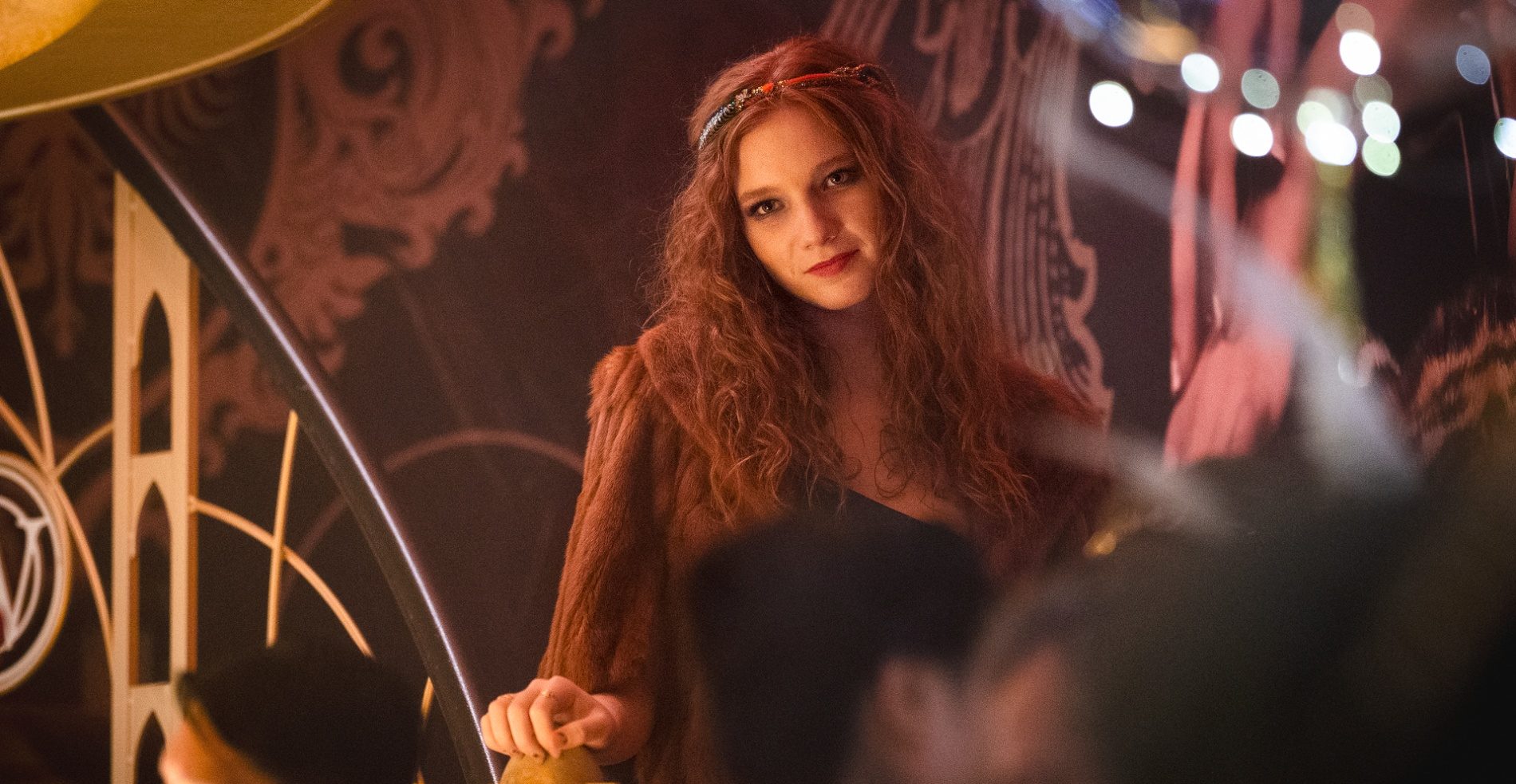 The third season of TNT’s post-apocalyptic series ‘Snowpiercer’ depicts Lilah “LJ” Folger Jr.’s life after the death of her parents. She marries Oz and becomes the queen of Miss Audrey’s night car. When Layton and his allies reconnect the pirate train to the Snowpiercer, leading to Wilford’s imprisonment, LJ tries her best to assist the tyrannical engineer. Even though her actions help Wilford escape from Layton’s prison, Wilford’s eventual absence and Oz’s departure to join Layton make her stoop to distress. In the third season finale, LJ suffers an accident, making one wonder whether she is dead. Let’s find out! SPOILERS AHEAD.

Yes, Lilah “LJ” Folger Jr. is dead. When Melanie and Layton decide to divide the Snowpiercer into two separate trains, Oz makes it clear to LJ that he is joining Layton to go to New Eden. As a Wilford ally, LJ decides not to join Layton and stays back on Melanie’s train. Oz’s departure emotionally affects her severely. When she realizes that not even Wilford isn’t there to protect her, LJ becomes completely hopeless. She takes her late father’s artificial eye and put it in her mouth for comfort. Inadvertently, a passer-by hits her, leading to the glass eye getting stuck in her throat.

LJ tries her best to seek help but fails to garner the attention of anyone. The stuck eye makes her suffocate and she falls to the floor without being able to breathe. After a while, she stops her struggle to breathe and dies. Since her husband Oz and ally Mrs. Headwood are with Layton, LJ gets forced to stay alone in Melanie’s train, only to die soon after Layton and his group’s separation from Melanie and others. Thus, LJ’s life comes to a tragic end in the season finale.

Will Annalise Basso Be in Snowpiercer Season 4?

Even though neither TNT nor Annalise Basso has released a statement regarding LJ’s supposed departure, the character’s death indicates that Basso will most likely not be in ‘Snowpiercer’ season 4. With Wilford and Oz’s departure, the character’s arc and relevance seemingly come to a completion, not leaving much scope for LJ in the narrative of the show’s fourth season. Since the character isn’t likely to feature in any other characters’ visions or dreams, the actress may not return for the fourth installment of the show.

Having said that, ‘Snowpiercer’ is a show that never fails to surprise us with astounding developments. Kevin’s return from death in the second season and Melanie’s return from presumed death in the third season remind us that we should consider deaths in ‘Snowpiercer’ with a pinch of salt. Thus, it wouldn’t be a surprise to see Basso returning to the show in the future. Still, considering the unlikeliness of LJ’s survival, the third season finale could be the actress’ last episode in the show.

Over three seasons, Annalise Basso’s portrayal of LJ has offered numerous moments for the admirers of the actress and character to cherish. LJ’s cunningness and charm have played a part in shaping the narrative of the show in several instances, which will be indeed missed if Basso confirms her departure from the series.