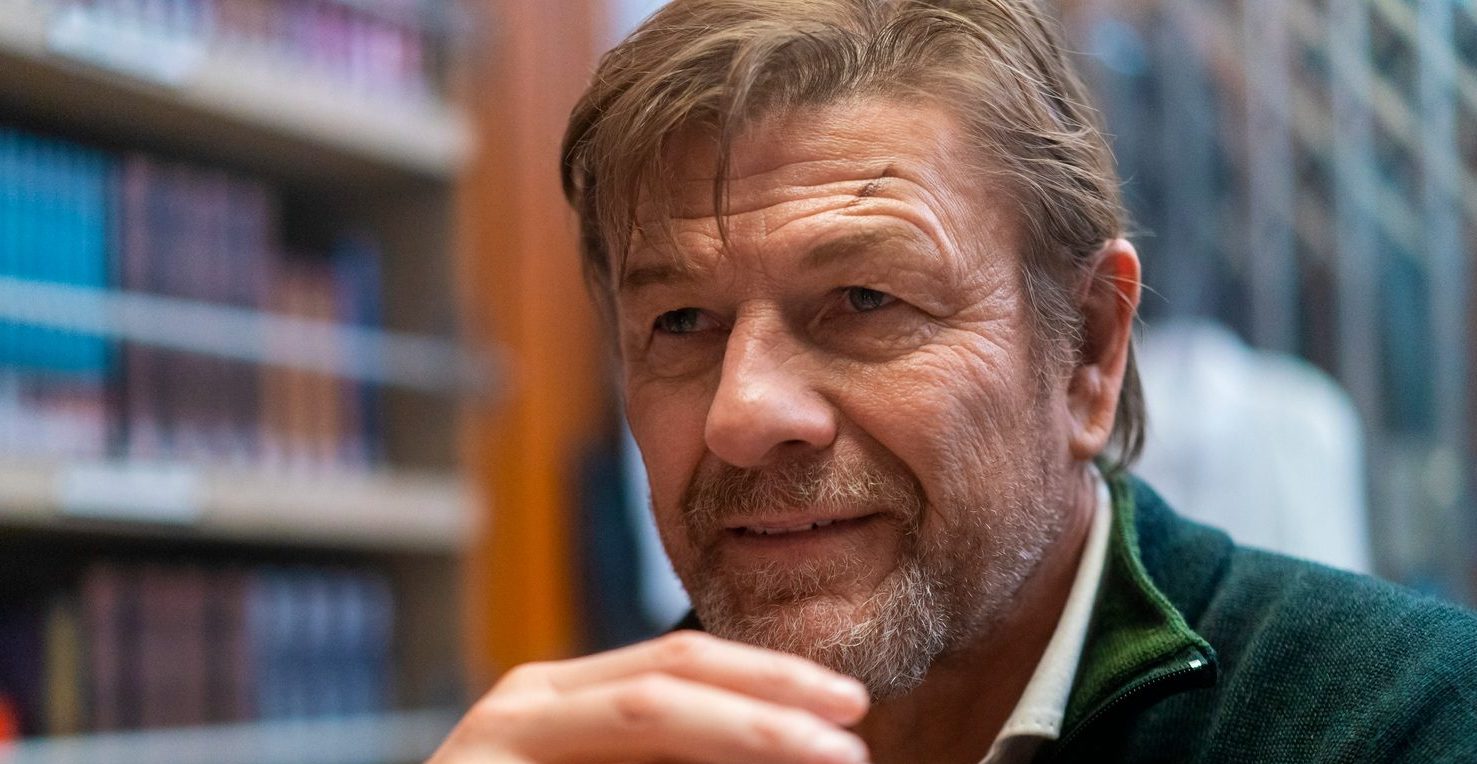 The ninth episode of TNT’s post-apocalyptic series ‘Snowpiercer’ season 3 begins with Ben guiding Layton and Josie to rescue Melanie upon locating her rail car. They manage to lift the car from the track to place it in the Snowpiercer. Layton opens the car and gets astounded. Wilford gets tired of his imprisonment while his allies try their best to offer him a way out of Layton’s lock-up. A revelation stuns the passengers of the train and kills the hope that motivates the remnants of humanity to proceed to New Eden. Since the episode ends with startling developments, we have taken a closer look at the nuances of the same. Let us share our thoughts! SPOILERS AHEAD.

The ninth episode of ‘Snowpiercer’ season 3, titled ‘A Beacon for Us All,’ begins with Josie noticing Melanie’s rail car on a parallel track. Ben, Josie, and Layton do their part to successfully lift the rail car from the track to place it in the Snowpiercer. They open the car and see Melanie alive, unconscious due to the suspension drugs she used to stay away from death. Under Dr. Pelton’s care, Melanie completes her recovery and reunites with her daughter Alex and boyfriend Ben. She also visits Wilford, who explains to Melanie that New Eden isn’t a safe option for the passengers.

Melanie goes through the data and finds out that the probability of life surviving in New Eden is not high enough to take the risk. She discusses the predicament with Layton, who expresses that the mission is the only option left to survive the freeze. Upon deciding to limit their togetherness as co-parents of Liana, Layton and Zarah choose separate ways. Layton expresses his love for Josie, only for her to reject him. Meanwhile, Bess and Miss Audrey consider dating after spending a pleasant night together.

Ruth plans a party to celebrate Melanie’s return and their impending arrival in New Eden. While the preparations for the party progress, LJ procures a drug from Mrs. Headwood. She gives the same to a housekeeper despite Oz’s opposition.

When Melanie comes to know that Layton established a lie among the passengers of the Snowpiercer to lead the train to New Eden, she becomes conflicted. Even though she knows that lies are inevitable in certain predicaments, Melanie fails to accept Layton risking the lives of the passengers of the train without a guarantee that life survives in New Eden. Melanie goes through the data and realizes that the chances of human survival in the Arabian warm spot are inadequate. During her conversation with Wilford, the vicious engineer reminds her of the dangers of traveling through the risky tracks ahead as they move closer to New Eden.

Melanie weighs the risks and possibilities associated with traveling to the Arabian warm spot and comes to an understanding that proceeding to New Eden is suicidal. At the party, she talks to Layton about the same. However, Layton believes that New Eden is the only ray of hope they have for survival. With the resources of the Snowpiercer depleting, Layton wants the passengers to take the risk and proceed with the journey. Layton dreams of a future where his daughter’s world will not be limited to the cars of the Snowpiercer. For that dream to materialize, he asks Melanie to stick with his lie.

Even after Layton explains his reasons, Melanie believes that risking the lives of the sole survivors of the freeze isn’t the way forward. Rather than leading the Snowpiercer to possibly derail, potentially killing all the passengers, Melanie chooses to save their lives, even if it meant rejecting the only pathway for humanity to potentially survive outside the train. Thus, Melanie reveals to the passengers that Layton hasn’t gone to New Eden to know whether life exists in the region to stop Layton’s mission.

How Does Wilford Escape From the Prison? Where is He?

Upon reconnecting the pirate train to the Snowpiercer, Layton becomes the new commander of the train and imprisons Wilford. After surviving the near-fatal bullet wound, Wilford stays in a luxurious prison cabin. However, the high-end security Layton implements to confine Wilford doesn’t stop the latter from escaping from the prison. Appalled by Layton’s re-emergence as the leader of the train, LJ devices a plan with Mrs. Headwood to help Wilford to escape from his imprisonment. Mrs. Headwoods gives LJ a poisonous drug, which reaches Wilford through the housekeeper who serves him dinner.

Wilford puts the poison in the cigars he treats to the officers who guard him. The poisonous cigars kill the officers, paving the way for Wilford to escape without leaving any information about his whereabouts. Since Melanie reveals Layton’s lie, Wilford knows that a revolt is impending to see the end of Layton. He may hide from Layton’s officers until the passengers dethrone the latter for betraying them. Wilford may capitalize the anger of the citizens of the Snowpiecer towards Layton by regaining the command of the train when they punish Layton for his lie.