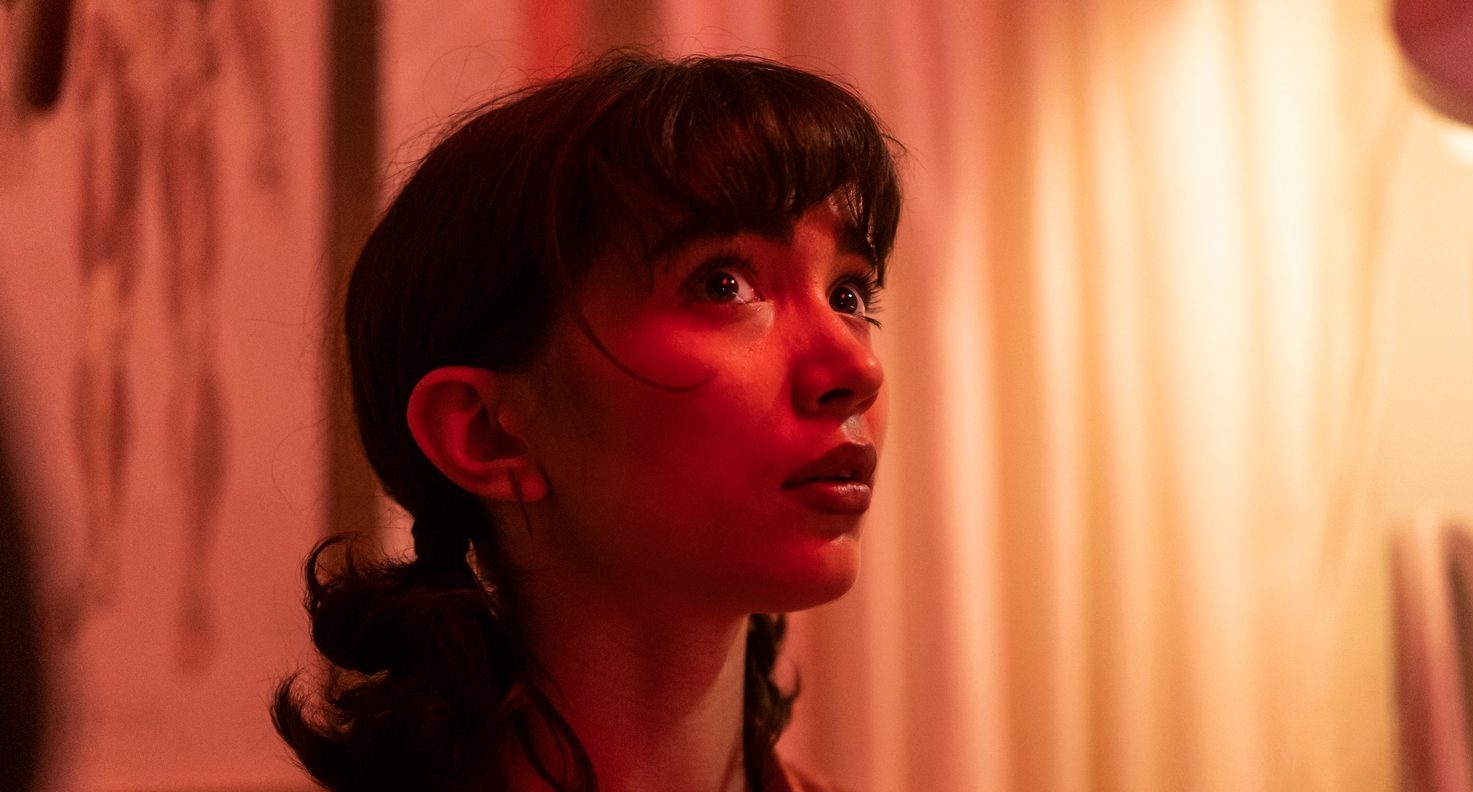 Based on Wilford’s discovery in the seventh episode of TNT’s post-apocalyptic series ‘Snowpiercer’ season 3, Ben and Alex inform Layton that there is a possibility that Melanie is alive. They decide to reroute the Snowpiercer to find Melanie, only to enter into a hazardous territory of volcanic gas. Sacrifices are made for the greater good of the Snowpiercer as the leaders try their best to avoid a calamity inside the train. The episode ends with tragic developments, leaving the viewers startled. If you are interested in a closer look at the same, we have got you covered! SPOILERS AHEAD.

The eighth episode of ‘Snowpiercer’ season 3, titled ‘Setting Itself Right,’ begins with Ben and Alex informing Layton about the possibility of Melanie being alive. Alex finds that a small car is on one of the rail lines and there’s a possibility that Melanie can be inside, dead or alive. When Alex reveals that their source of information is none other than Wilford, Layton becomes suspicious about the whole affair. Still, he decides to reroute the train to find Melanie.

Upon rerouting, Asha detects a severe amount of sulfur dioxide. While she checks the readings, Layton notices an enormous presence of the poisonous gas in front of the train. Layton brings Wilford into the engine room to discuss the matter. The engineer assures that the train will not have to bear the effects of the gas. Meanwhile, Bess and Miss Audrey start to nurture a bond.

The news of Melanie’s possible return startles Lilah Jr., who goes to meet Mrs. Headwood to talk about any ways to help Wilford. The scientist peels a piece of LJ’s skin without revealing its use. Roche spends his time with his daughter as they both find solace in each other when the absence of Anne affects them. Zarah goes to meet Wilford with her baby and asks him whether he intentionally led the Snowpiercer to the hazardous territory.

Snowpiercer Season 3 Episode 8 Ending: Is Asha Dead or Alive? Does the Snowpiercer Pass the Hazardous Territory?

After entering into the hazardous territory, Javi and Sykes go to train cars to make sure that the toxic gas isn’t entering into the Snowpiercer. They find a breach in the agriculture car, spreading to nearby cars. Sykes tries to fix it, only to faint down upon inhaling the gas. Layton and Asha suit up and arrives at the scene to fix the breach, following Ben’s guidelines. They find the openings through the gas is entering the train. However, Layton fails to go down through a tiny window to close the opening. When he decides to come out of the suit, risking his own life to save the passengers of the train, Asha hits him.

Asha realizes that the Snowpiercer cannot afford to lose their leader as they move forward to New Eden and find Melanie. Asha hits Layton to prevent him from coming out of the suit, only for her to come out. She sacrifices her own life for the betterment of the members of the Snowpiercer, especially Layton, as she perceives the importance of his presence on the train and possibly once they reach New Eden.

Without any safety measures, Asha closes the opening and restricts the toxic gas entering the train, saving the remnants of humanity from another calamity. She pays the price with her own life and dies after inhaling the gas. Asha’s selfless action saves the Snowpiercer from becoming a moving mass coffin. The Snowpiercer passes the hazardous territory without any other fatalities due to the toxic gases.

To do justice to Asha’s sacrifice, Layton proclaims that he will lead the passengers of the train to New Eden unflinchingly. More than ever, Layton understands that he should do whatever he can to make the lives of his compatriots better, especially for Asha’s sacrifice to not go in vain. Layton’s life, which Asha saves sacrificing hers, becomes more valuable for himself to guide his fellow humans.

Does the Snowpiercer Locate Melanie? Is She Dead or Alive?

Upon reaching the research station to bring Melanie back, Layton, Alex, Ben, and others find the engineer’s journal. In the journal, Melanie writes that she is going to walk into the cold to die to save the data she collected, leading the pirate train group to believe that she is dead. However, Wilford discovers certain signals coming from France and confirms with Alex that it wasn’t from the pirate train, convincing Melanie’s daughter that her mother can be alive. Alex shares the information with Ben, who realizes that there is a chance Melanie has survived using a small rail car.

Even though Layton decides to reroute the train to find Melanie, the toxic gas-filled territory stands in the way of the Snowpiercer to get to the rail car. Even though Ben and Alex get engaged with the gas breach, Asha’s sacrifice helps them come out of the territory alive. After passing the territory, Alex and Ben locate the rail car, which is possibly carrying Melanie, dead or alive. As Layton believes, Melanie is the only person who can survive the freeze with minimal resources.

Considering that a third party (other than the Snowpiercer and the pirate train) transmits signals, Melanie is most likely alive inside that car. Using the rail car, Melanie may have escaped the research station to save herself from impending death. Using the minimal resources inside the tiny backup or emergency carriage, she may have found a way to sustain life, awaiting the Snowpiercer to spot her. Even if she is on the brink of death, one hopes to see Melanie alive as the Snowpiercer locates the rail car.