Is Lloyd Hansen Dead? Who Killed Him in The Gray Man? 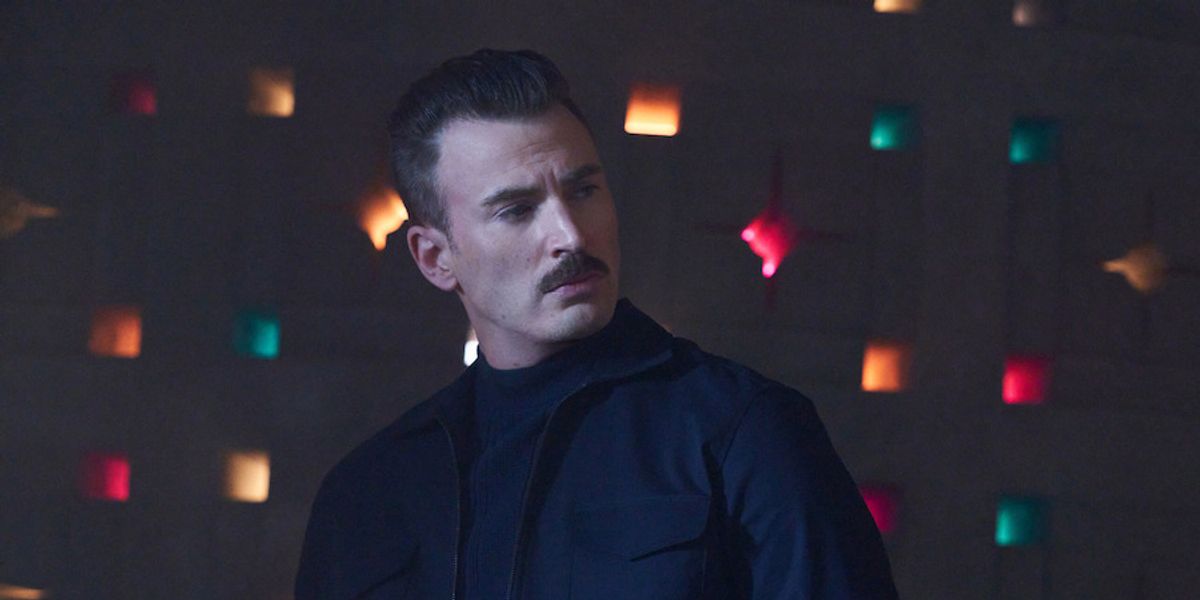 Directed by Anthony and Joe Russo (‘Avengers: Infinity War‘), ‘The Gray Man’ is an adaptation of Mark Greaney’s 2009 novel of the same name. It follows Sierra Six, a top CIA agent specializing in covert operations. However, after an assignment leads Six to a conspiracy within the agency, he is hunted down by the psychopathic Lloyd Hansen.

The action thriller sees Ryan Gosling (Six) going toe-to-toe with Chris Evans (Hansen) in an epic duel. If you are wondering whether Hansen survives the film’s events or perishes, we’ve got the answer! Here is everything you need to know about the fate of Lloyd Hansen in ‘The Gray Man.’ SPOILERS AHEAD!

Lloyd Hansen is the primary antagonist of ‘The Gray Man’ book written by Mark Greaney. In the novel’s film adaptation, actor Chris Evans (‘Knives Out‘) essays the role of Lloyd Hansen. he is described as a psychopathic killer who specializes in torture and manhunts. Hansen shows no regard for rules or protocols, and this tendency makes him a valuable asset for CIA Director Denny Carmichael (Regé-Jean Page). Carmichael and Hansen are former Harvard classmates who joined the CIA together. However, Hansen quit the agency five and a half months later and pursued free agency as a mercenary. 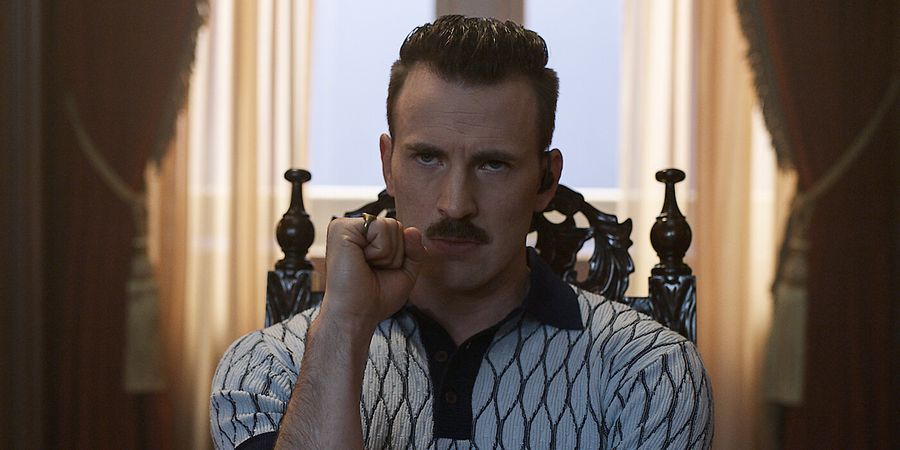 In the film, Carmichael recruits Hansen to track down Sierra Six, a covert CIA operative who has a flash drive containing incriminating evidence against the CIA Director. Hansen uses his twisted methods to track down Six. He kidnaps Six’s mentor Donald Fitzroy (Billy Bob Thornton), and his niece, Claire. Six is forced to infiltrate the safe house where Hansen is holding his loved ones. As a result, Six and Hansen face off in a showdown battle during the film’s climax. In the end, Hansen perishes, and Six prevails.

In the film, Hansen ruthlessly chases Sierra Six, and the two engage in a game of cat and mouse. However, by the film’s climax, Hansen is heavily injured. His back is flamed from a flare gunshot, and he also lost two fingers. Therefore, it seems like Six will quickly take down Hansen and defeat him. Moreover, Six is no stranger to killing bad guys. Given that his mentor died because of Hansen, it is unlikely that Six would spare Hansen. However, it is not Six who deals the last blow to Hansen. 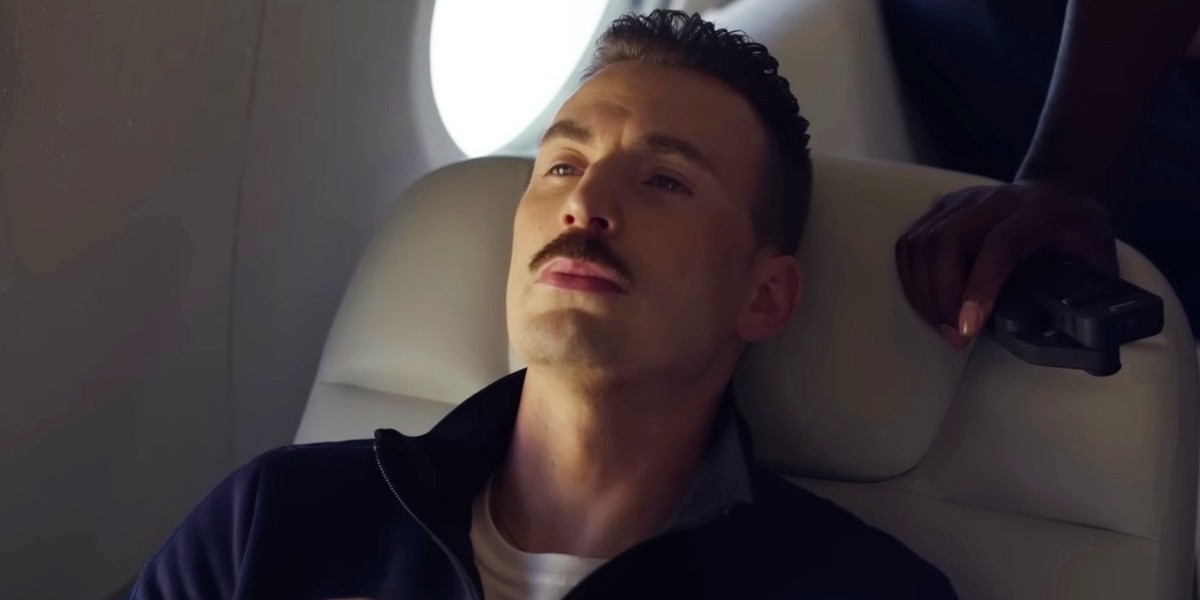 During the climactic battle between Six and Hansen, the latter gains the upper hand by injuring Six with a knife. However, Six turns the tables and is ready to kill Hansen. Before he can finish off Hansen, the mercenary is shot dead. The shooter is none other than CIA Supervisor Suzanne Brewer (Jessica Henwick). Brewer and Hansen share a long history, but she never approved o Hansen’s methods. Nonetheless, Carmichael assigns Brewer the task of watching over Hansen.

In the end, Brewer decides that Hansen is too much of a psychopath to be kept alive. He has created a mess for the CIA while trying to catch Sierra Six. Therefore, Brewer sees Hansen as the perfect fall guy. After Hansen is killed, Brewer fabricates a story that blames Hansen for the devastating loss of CIA Assets. Moreover, official reports state that Six killed Hansen, which gives Brewer leverage over the Sierra Agent. Ultimately, Hansen is nothing but a pawn in the CIA power struggle.