Is Mok Shaiz Dead or Alive in The Book of Boba Fett?

Mok Shaiz is the Ithorian male Mayor of the spaceport Mos Espa in the desert planet of Tatooine. He serves as a secondary antagonist in the inaugural season of ‘The Book of Boba Fett.’ Voiced by Robert Rodriguez, Shaiz is a shrewd and corrupt politician who seems to have become quite powerful in the world of crime after Jabba the Hutt’s passing. Jabba’s successor, Bib Fortuna, neither had his former master’s cunning intelligence nor ruthlessness and was eventually killed by Boba Fett (Temuera Morrison), who took over the criminal empire.

When Jabba was in power, everyone, including the Mayor, paid tribute. Fortuna forged alliances with other gotras in the city and paid the Mayor to maintain his hold on power. Once Boba takes over, he discovers that power dynamics have shifted in Mos Espa and has to fight an uphill battle to establish his control. Shaiz initially proves to be his most challenging enemy. If you are wondering whether he survives in ‘The Book of Boba Fett,’ we got you covered. SPOILERS AHEAD.

Is Mok Shaiz Dead or Alive?

Mok Shaiz is definitely dead in ‘The Book of Boba Fett.’ He dies along with his co-conspirators while hiding in the Desert Survey Office in Mos Eisley. The power vacuum created by Jabba’s death led to the fragmentation of the criminal underworld in Mos Espa. Besides Fortuna, three gotras held power in the city, belonging to the Trandoshans, Klatooinians, and Aqualish. Shortly after Boba assumes power, he is visited by Shaiz’s Twi’lek majordomo, demanding tribute on the mayor’s behalf. With Boba’s refusal, a conflict becomes inevitable. 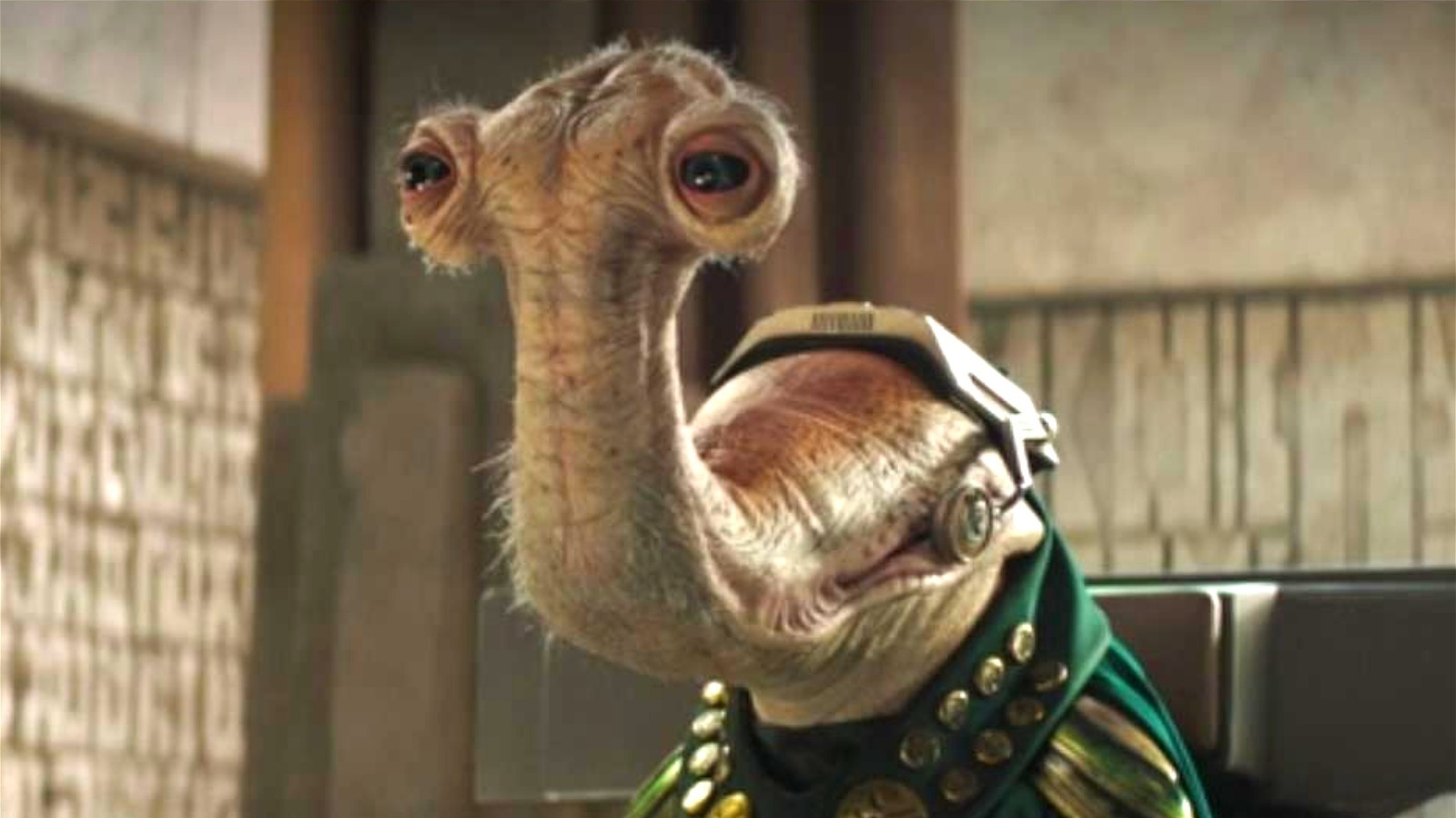 The Mayor probably sends the Order of the Night Wind after Boba, as claimed by the sole survivor among the assassin. But Shaiz denies the accusations, kills the assassin, and points Boba to the Hutt twins, the cousins of Jabba the Hutt. Ultimately, it’s the twins that reveal the truth to Boba. The Mayor has sold the entire Tatooine to the Pyke Syndicate. When Boba goes to confront Shaiz, the latter has already fled. His majordomo claims that he has gone off-world, but as mentioned above, he has been hiding in Mos Eisley.

Boba and his allies realize that a war with the Syndicate is inevitable. He tries to convince the other gotras to remain neutral, and they seem to agree. However, the Syndicate is immensely wealthy, and the spice is a lucrative business. They all betray Boba and join forces with Shaiz and the Syndicate. Initially, their plan seems to work. Much to the surprise of Boba’s people, the locals start firing at them.

Soon, the Pykes join the fray. Fennec realizes that they have to take down the command and control to win this battle. She gets the truth about the location of the Syndicate headquarters from the majordomo and leaves. As Boba, The Mandalorian, and others defeat the Syndicate, she arrives in Mos Eisley and kills everyone, including Shaiz, whom she chokes to death. Afterward, Mos Espa transforms into a peaceful city under her and Boba’s leadership.