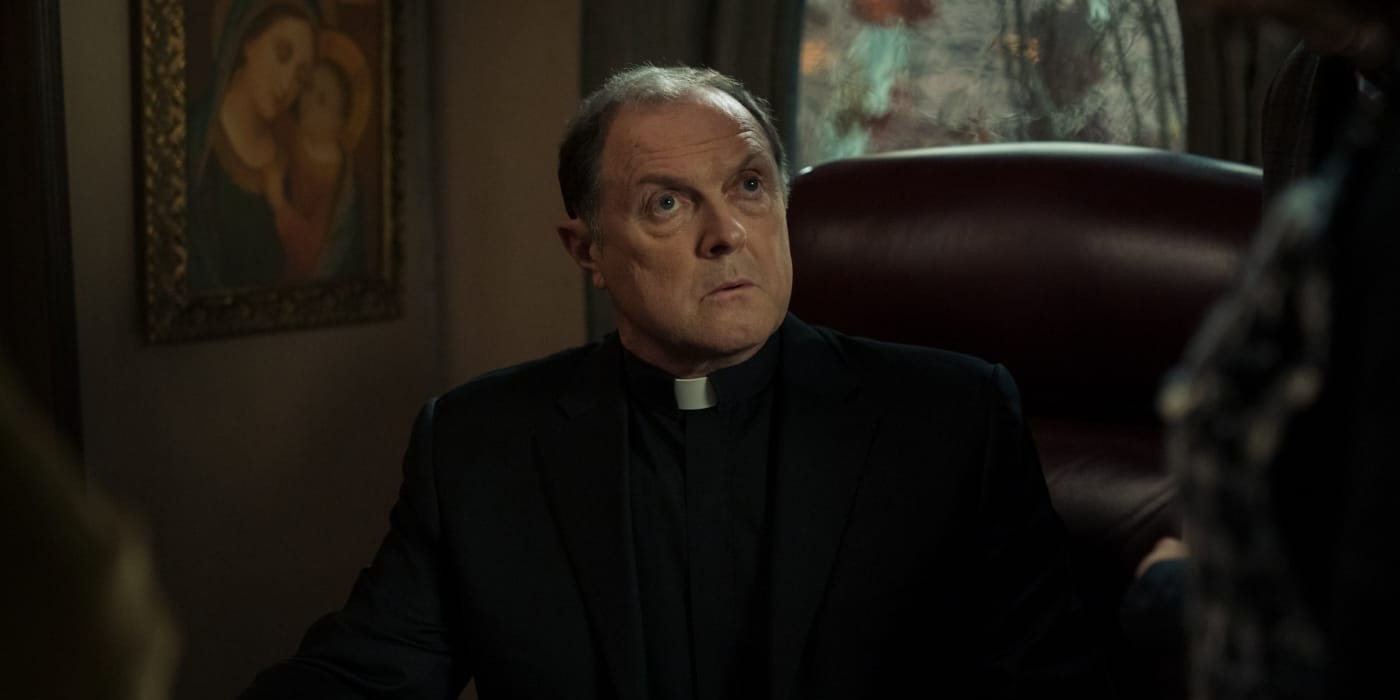 ‘Evil‘ season 3 follows David, Kristen, and Ben as they continue their assessments for the church. As usual, Monsignor Matthew Korecki (Boris McGiver) is the one who assigns them the cases and collects reports of the trio’s work. As the third season progresses, David’s work with the Vatican Agent Victor LeConte attracts more threats to the church.

Monsignor Matthew Korecki is introduced in the second episode of ‘Evil’ season 1, titled ‘177 Minutes.’ He is an experienced priest who has knowledge of the paranormal events unfolding in the city. Korecki keeps track of these cases and assigns them to David, Kristen, and Ben. The trio of assessors works for Korecki, and there is a mutual understanding between them despite the frequent difference of opinions. In the ninth episode of the third season, titled ‘The Demon of Money,’ Leland Townsend attempts to attack Grace Ling, a prophet saved by David and Victor LeConte from a Chinese camp. 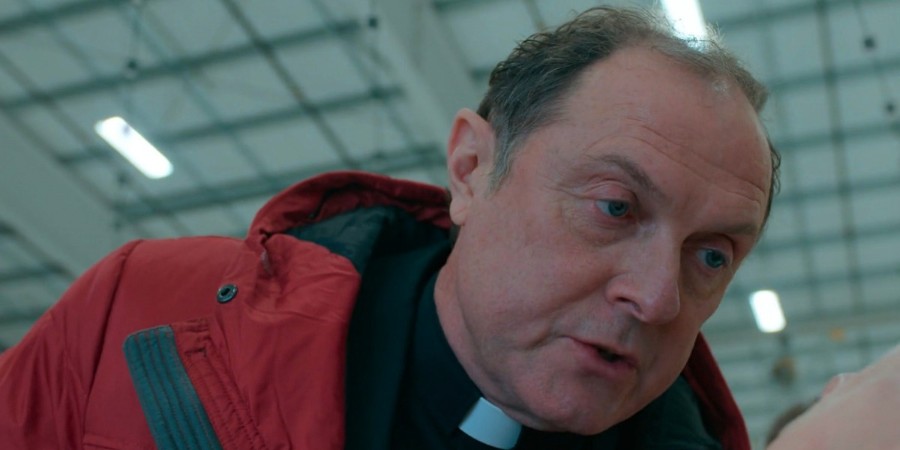 However, before Leland can deliver the final blow to Grace, Monsignor Matthew Korecki steps in to save her. Leland stabs Korecki, and the episode ends with Korecki professing his love for Frank Ignatius. The opening minutes of the third season finale, titled ‘The Demon of the End,’ confirms that Korecki succumbed to his injuries and passed away. His confession of love makes his death all the more tragic, highlighting the disciplined minister’s human side.

In ‘Evil,’ actor Boris McGiver essays the role of Monsignor Matthew Korecki. McGiver is known for his performances in popular shows such as ‘Our Flag Means Death,’ ‘The Blacklist,’ and ‘Blue Bloods.’ Viewers might recognize McGiver as Tom Hammerschmidt from the political drama ‘House of Cards‘ and Uncle George from the thriller series ‘Servant.’ McGiver is credited as a recurring cast member across the show’s first three seasons. His character is essential to the show’s narrative structure as Monsignor Matthew Korecki is the source of the cases David, Kristen, and Ben handle. 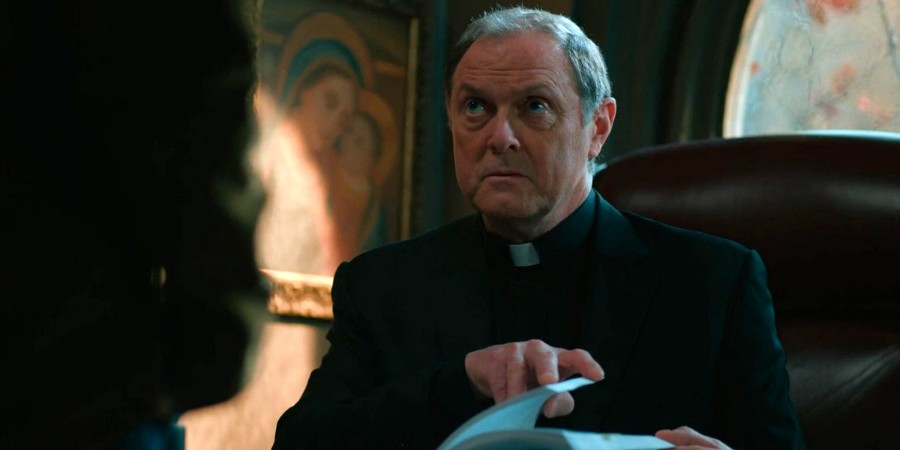 However, with the death of McGiver’s Monsignor Matthew Korecki, it seems like the actor’s tenure on the show has come to an end. The third season sees the growing influence of Vatican Agent Victor LeConte on David and the church’s activity. Moreover, the last two episodes unleash the evil side of Leland Townsend, and his killing of Korecki marks the perfect starting point for his endgame.

Hence, Korecki’s death allows the story to progress naturally and profoundly impacts the main characters. Therefore, the character’s arc comes to a conclusion with his selfless death. With Korecki’s death, it is all but confirmed that McGiver will not reprise his role in the already announced fourth season of ‘Evil.’ McGiver is next expected to appear in the fourth and final season of ‘Servant.’ Meanwhile, viewers can look forward to seeing more of Kristen, David, and Ben’s adventures in the upcoming fourth season of ‘Evil.’