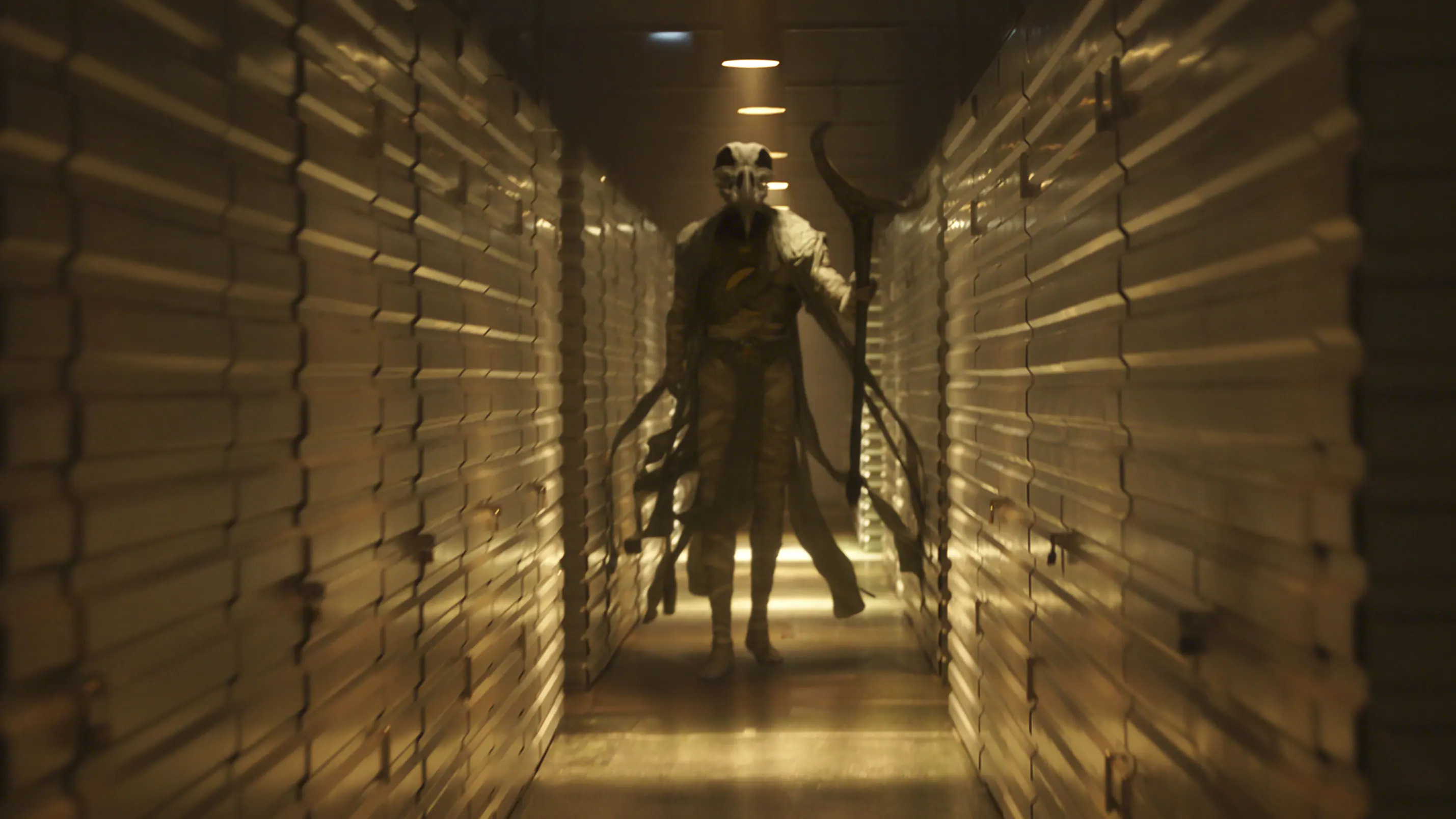 With ‘Moon Knight,’ the MCU has begun delving deep into the ancient Egyptian religion. The pantheon was first introduced in the franchise in ‘Black Panther’ through the inclusion of Bast and Sekhmet. ‘Moon Knight’ goes all out, heavily implying the entire pantheon exists in the MCU. In the pilot episode of the series, we are not formally introduced to Khonshu (Karim El Hakim and F. Murray Abraham), but he appears in the episode as he begins to manifest to Steven. In episode 2, titled ‘Summon the Suit,’ we are finally told who he is. In the show, just like in the comics, Marc/Steven (Oscar Isaac) is the avatar of Khonshu. Arthur (Ethan Hawke) claims that he was a previous avatar of Khonshu, whereas the Moon god wants Marc’s wife, Layla (May Calamawy), as his next avatar. If you are wondering whether Khonsu is based on an actual Egyptian god, this is what you need to know. SPOILERS AHEAD.

Is Khonshu a Real Egyptian God?

Yes, Khonshu or Khonsu is a real Egyptian god. It is generally believed that his name came from the word “khenes,” which transliterates as “to cross” or “to travel.” This likely reflects the Moon’s journey across the sky. However, some scholars think his name means the royal placenta (h-nisw). In ancient Egypt, his cult existed in Thebes, Memphis, Edfu, and Hibis. He was regarded as part of a triad along with his parents Mut and Amun. Besides the Moon, Khonshu’s dominion includes the passage of time, which he shares with Thoth.

Khonshu is mentioned both in the Pyramid Texts and Coffin Texts. The Pyramid Texts are the oldest ancient Egyptian funerary spells found to date. They can be traced back to the late Old Kingdom (2700-2200 BCE). Coffin Texts are also funerary texts but relatively newer (2100 BCE) and were developed from the Pyramid Texts. Both types of texts describe a darker aspect of Khonshu. But the deity really gained prominence during the New Kingdom, when he came to be regarded as a healer, protector, pathfinder, and traveler.

In Marvel comics, Khonshu has few other epithets besides the god of the Moon, including the “God of Vengeance” and the “Shepherd of the Lost.” A part of the Heliopolitan race of gods, he resides in the Celestial Heliopolis, the dimension that he and other Heliopolitan deities call home. They are also known as the Ennead. He is the son of Atum or Amon Ra, the king of the Egyptian pantheon, and Amaunet, an air goddess belonging to the Ogdoad pantheon. The Earth-616 version of Khonshu made the first Moon Knight around 1,000,000 BCE. Since then, numerous individuals have served as the Moon god’s avatar. The current Moon Knight’s primary personality is Marc Spector, a Jewish-American mercenary who seems to be suffering from dissociative identity disorder (DID).

Initially, childhood trauma was given as a reason for Marc’s mental health issues. But later, the comics posited that being possessed by Khonsu could be the reason for Marc’s gradual descent into insanity. The Moon God has four aspects — “the traveler,” “the pathfinder,” “the embracer,” and “the defender of those who travel at night.” As the Moon Knight, Marc serves as the Fist of Khonshu, delivering the Moon god’s justice to the evildoers. However, his connection with the Moon god also forces him to manifest all four aspects of Khonshu as separate personalities.