Based on the eponymous Marvel Comics character, ‘Moon Knight’ is a superhero drama miniseries that is set within the ever-so-expanding Marvel Cinematic Universe. The series follows the life of a gift-shop employee named Steven Grant, who suffers from Dissociative Identity Disorder. But things take an even darker turn in his life when he realizes that one of his personalities is a conduit for an Egyptian moon god.

The show is unique compared to other Marvel shows because it has a much grittier tone and theme throughout the narrative. This essence was received well and much appreciated by fans and critics alike. If you enjoyed the superhero storyline along with the dark themes, you are also likely to enjoy some other shows that run parallel to it. You can watch most of these shows like ‘Moon Knight’ on Netflix, Amazon Prime, and Hulu. 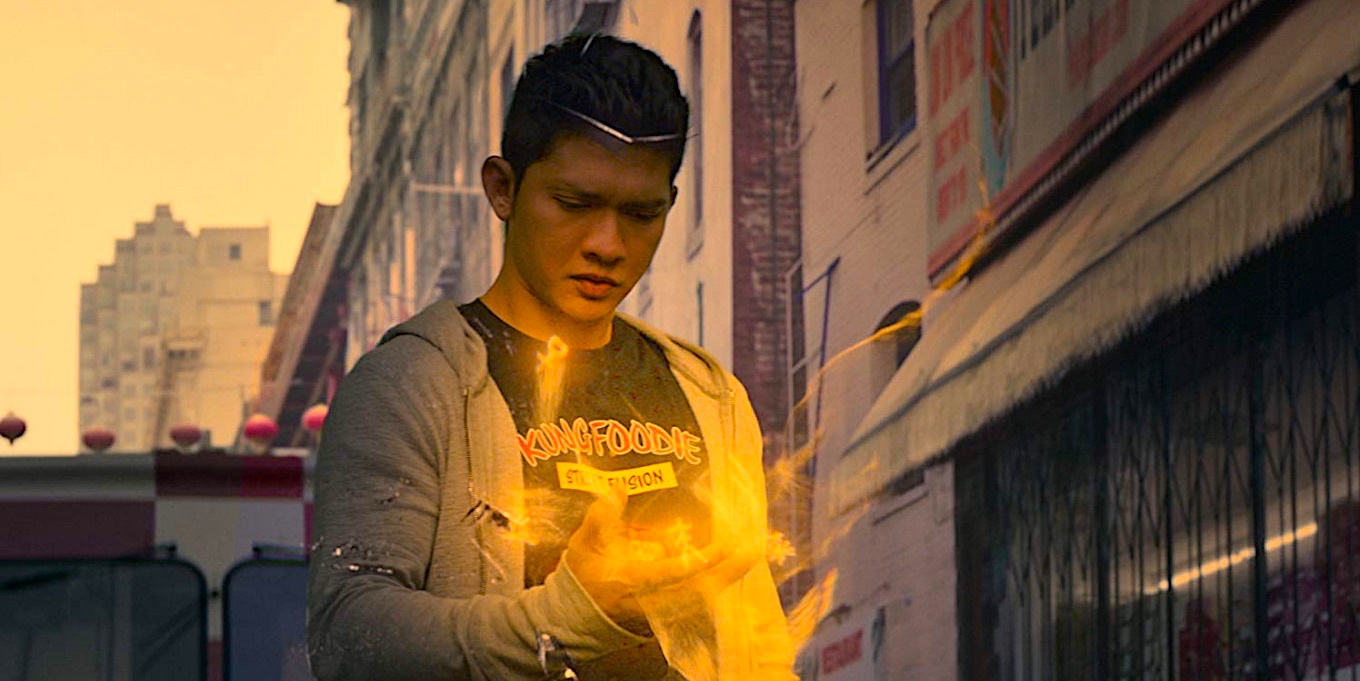 Created by John Wirth and Tony Krantz, ‘Wu Assassins‘ is a supernatural action series that follows the life of a regular San Francisco chef named Kai Jin. Soon, he gets chosen as the latest and last Wu Assassin and gets the responsibility of keeping the mystical powers of Wu out of the wrong hands. He has to restore peace and balance in the Chinatown of San Francisco.

Even though the series doesn’t fall under the MCU, fans of the superhero and supernatural shows should not skip ‘Wu Assassins.’ Much like ‘Moon Knight,’ it involves the protagonist getting instilled with some mystical powers, which changes his life entirely.

Based on the eponymous DC Comics character, ‘The Flash’ is a superhero drama series that follows the life of Barry Allen as he gets struck by lightning and goes into a coma. Upon gaining consciousness, he realizes that he can now move at superhuman speed. Fighting off crime in Central City with the help of Cisco, Caitlin, and Harrison Wells, while moving at lightning speed, he gets named the Flash.

‘The Flash’ might be based on one of the DC Comics characters, but that doesn’t change the fact that it kind of runs parallel to the themes and genre of ‘Moon Knight.’ The sudden and unexpected gaining of superhuman powers that both characters go through makes the two shows somewhat similar. 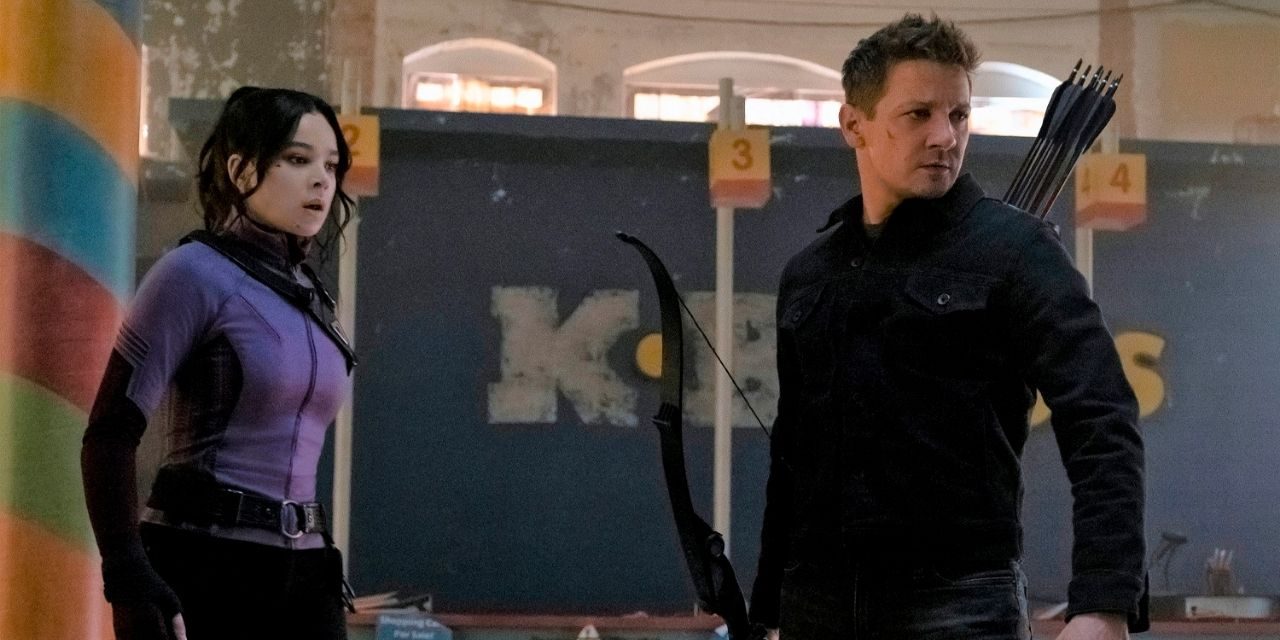 Created by Jonathan Igla, ‘Hawkeye‘ is a superhero action miniseries based on the eponymous Marvel Comics character, much like ‘Moon Knight.’ Set a year after the events of ‘Avengers: Endgame,’ the show revolves around the former Avenger Clint Barton (Hawkeye) and an up-and-coming archer named Kate Bishop who wants to become a superhero. The two archery masters are forced to work together when they are faced with a new threat that threatens to cause a catastrophe.

While the premise is quite different from ‘Moon Knight,’ ‘Hawkeye’ is set in the MCU; thus, Marvel fans would not want to miss out on the series. However, there are some similar elements between the two shows, such as superheroes fighting against evils and trying their best to let the good prevail over evil. 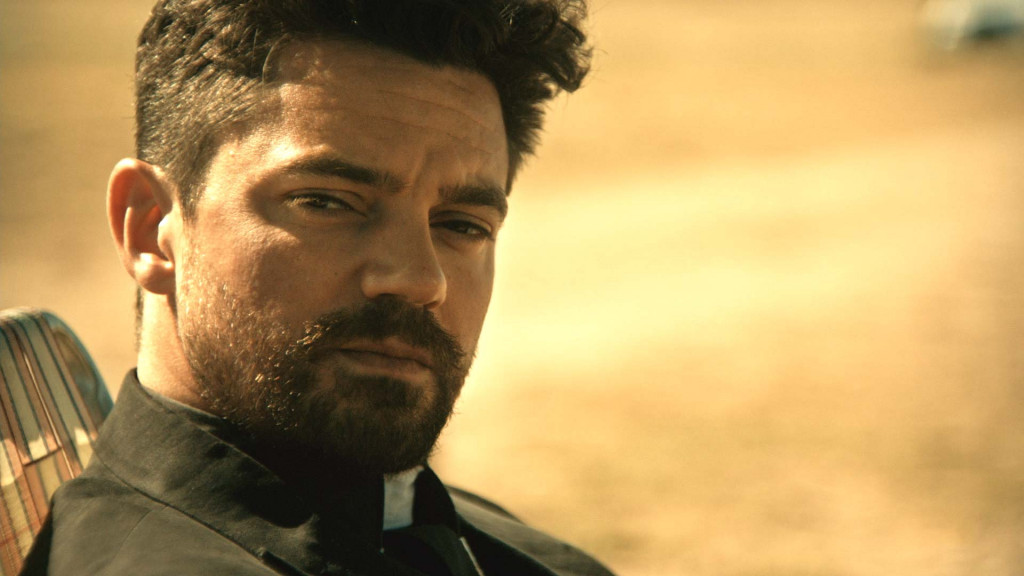 Developed by Sam Catlin, Evan Goldberg, and Seth Rogen, ‘Preacher‘ is a supernatural adventure series based on the comic book of the same name by Garth Ennis and Steve Dillon. The narrative revolves around a preacher named Jesse Custer, who has a drinking problem and is on the brink of losing faith. He becomes infused with certain superhuman abilities and begins his journey to learn more about his unique gift and find God. The vivid imagery and themes of God along with the involvement of supernatural powers, make ‘Preacher’ quite identical to the overall theme and feel of ‘Moon Knight.’ 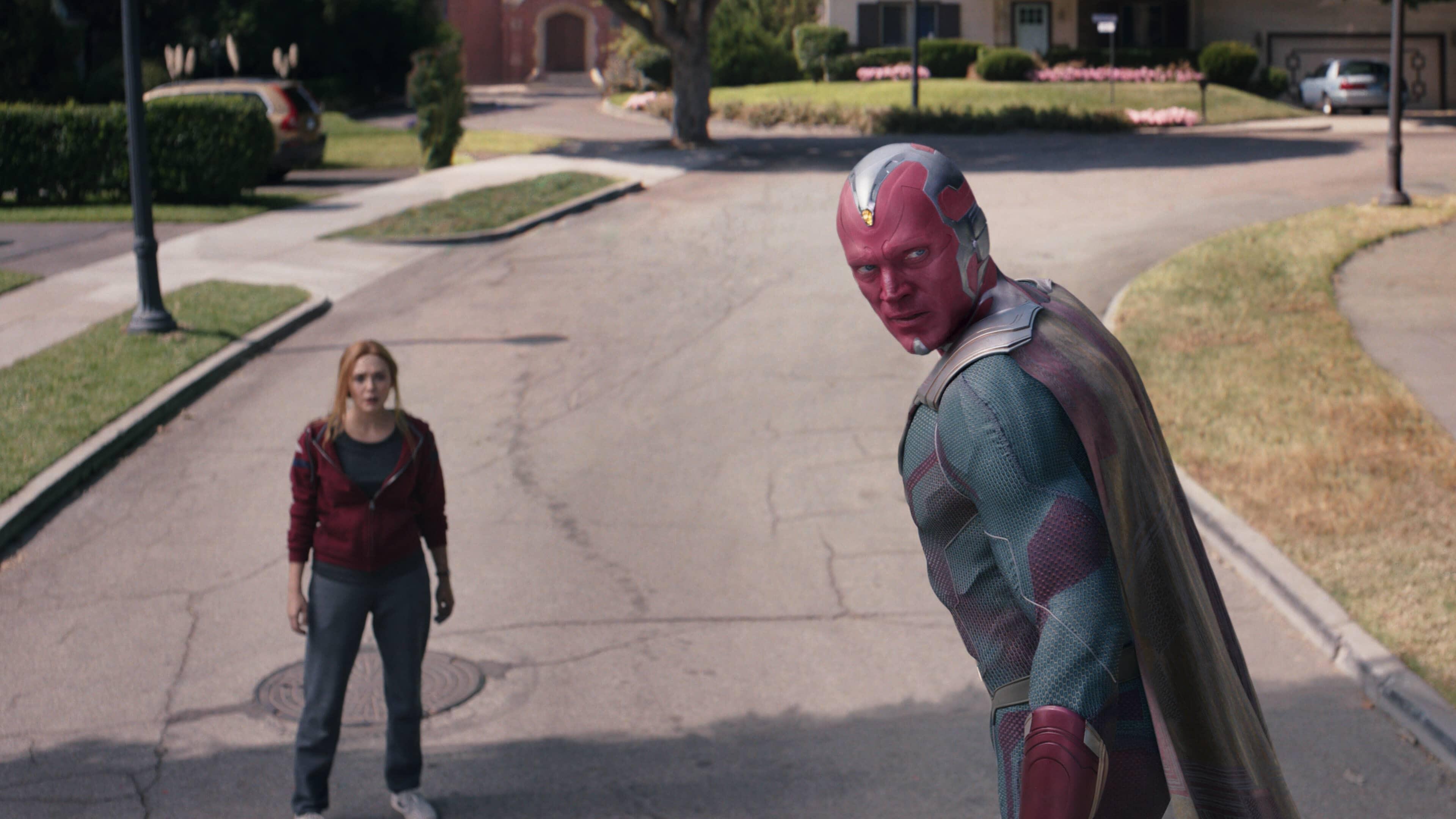 Created by Jac Schaeffer, ‘WandaVision‘ is yet another superhero show based on the two popular Marvel Comics characters — Wanda Maximoff/Scarlett Witch and Vision. This Marvel miniseries does a great job at blending the style of some of the classic sitcoms with the MCU. Set just weeks after the conclusion of ‘Avengers: Endgame,’ the show follows Wanda and Vision living an ordinary life in a suburban setting.

However, as days go by, the two begin to realize that the town and the people might not be as friendly as they seem. Much like ‘Moon Knight,’ ‘WandaVision’ also follows a darker theme while incorporating some humor in between. The tone of the series gets darker with each episode, making it more similar to the Oscar Isaac-starrer.

Set in the MCU, ‘Loki‘ is a superhero drama series created by Michael Waldron. Taking place right after the events of ‘Avengers: Endgame,’ it follows the titular character Loki in his villainous adventures as the God of Mischief. He is captured by The Time Variance Authority, who gives Loki a choice between getting erased from existence or fixing the timeline to stop a larger threat. It is in his own hands to decide his fate and that of the rest of the world. The inclusion of a villainous protagonist, along with the dark tone used throughout the series, ‘Loki’ runs parallel to ‘Moon Knight’ in several aspects.

Marvel’s ‘Daredevil‘ is a superhero action series based on the eponymous Marvel Comics character. Created by Drew Goddard, the series follows a lawyer named Matt Murdock, who is a blind person but gifted with heightened senses of hearing, touch, smell, and taste, along with radar sense, that allow him to see the world in an entirely different way. He uses these powers for the good of society as he stalks the streets at night to deliver justice if need be.

The protagonists of both the shows suffer from some type of condition before receiving their respective superhuman abilities, making ‘Daredevil’ and ‘Moon Knight’ quite alike. Apart from that, they both have a darker and grittier theme and tone compared to most Marvel productions.