Is National Treasure Edge of History a Sequel or a Reboot? 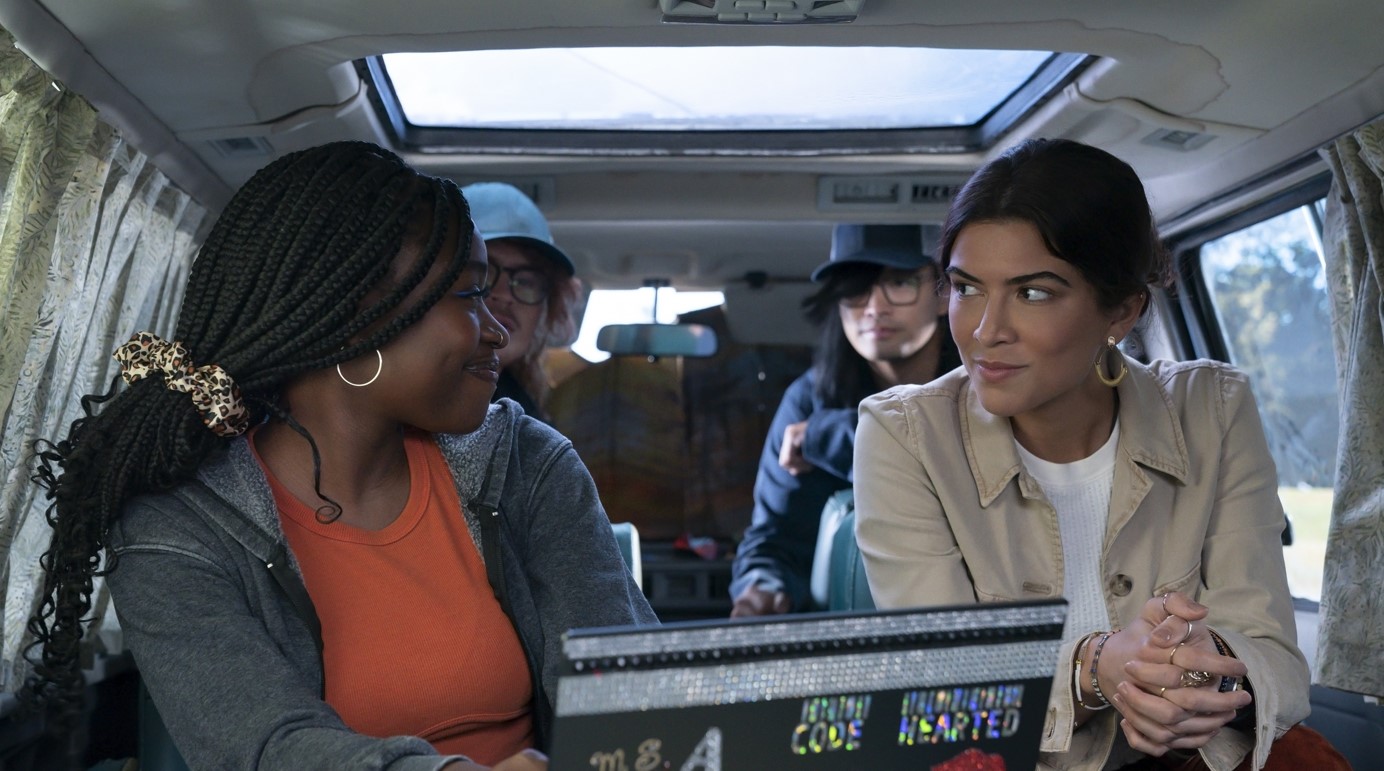 Created by Cormac and Marianne Wibberley, a husband and wife screenwriting team, ‘National Treasure: Edge of History’ is a Disney+ action-adventure series. It revolves around Jess Valenzuela (Lisette Alexis), a young woman of Hispanic background. Brilliant and quick-witted, Jess has the natural ability to see through a problem and find probable solutions. When she becomes involved in the search for a nearly forgotten Pan-American treasure, Jess embarks on a perilous adventure with her friends and discovers carefully-hidden secrets about her own family.

Is National Treasure: Edge of History a Sequel?

‘National Treasure: Edge of History’ is not necessarily a sequel nor a reboot, though it is decidedly set after the events of the first two films. The third film in the franchise is still very much in development. Instead, the series is set in the same universe as the film and focuses on a younger group of characters than their cinematic counterparts. Film characters such as Ben Gates (Nicolas Cage), Abigail Chase (Diane Kruger), Patrick Henry Chase (Jon Voight), and Riley Poole (Justin Bartha) exist, and the stories of their adventures are known to the characters of the show. In fact, Bartha reprises his role as Riley in the Disney+ series.

“Well, we meet him [Riley] physically in Episode 4,” Marianne Wibberley told CBR. “That is our fun Riley Poole episode. You see his book in Episode 1, so you know that he and Ben Gates exist in this universe. They are the superstars. They are the guys who found the Titanic, right? They are rockstars in this world. Oren (Antonio Cipriano) is a huge fan of Riley Poole. He is obsessed with Riley Poole, so it’s fun in Episode 4 when Riley Poole pays a visit for a reason that you will find out.”

Although Wibberleys tried to get other actors from the films, things didn’t work out, but they are holding out hope for season 2. “… Diane was going on spring break with her kid,” Marianne Wibberley said. “She was interested, so we are holding on to hope if we get a Season 2, we will get her. Jon’s name came up, too. We love him. That didn’t work out. For Nic, we tried to make a whole episode for him. He wasn’t available, or he was busy. To do a whole episode, so that’s 10 days. It’s asking a lot. We continue to think about it. If we ever get a Season 2, we’d want to sprinkle in as many as can.”

As for exactly where in the ‘National Treasure’ timeline the show is set, Cormac Wibberley implied that it might be after the events of the yet-to-be-made third film. “In a Marvel Universe, it’s like when Iron Man meets up with Peter Parker,” he explained. “Ben was basically going to be a mentor character to her. It depends on the ’National Treasure’ movie. If they can get the movie up, or what they are going to do in the movie, we would have to know what Ben Gates’ headspace was at the time that he meets with Jess, and what her headspace is. We couldn’t tell you. ‘Well, is Ben struggling with the clues? Is there something going on in Ben’s life that has him at odds with himself?’”

Aside from Bartha, Harvey Keitel is set to return as FBI special agent Peter Sadusky in the series. There are also unconfirmed reports of Cage already agreeing to be part of the second season, even though no official announcement has yet been made about another season.