Where is Disney+’s National Treasure: Edge of History Filmed? 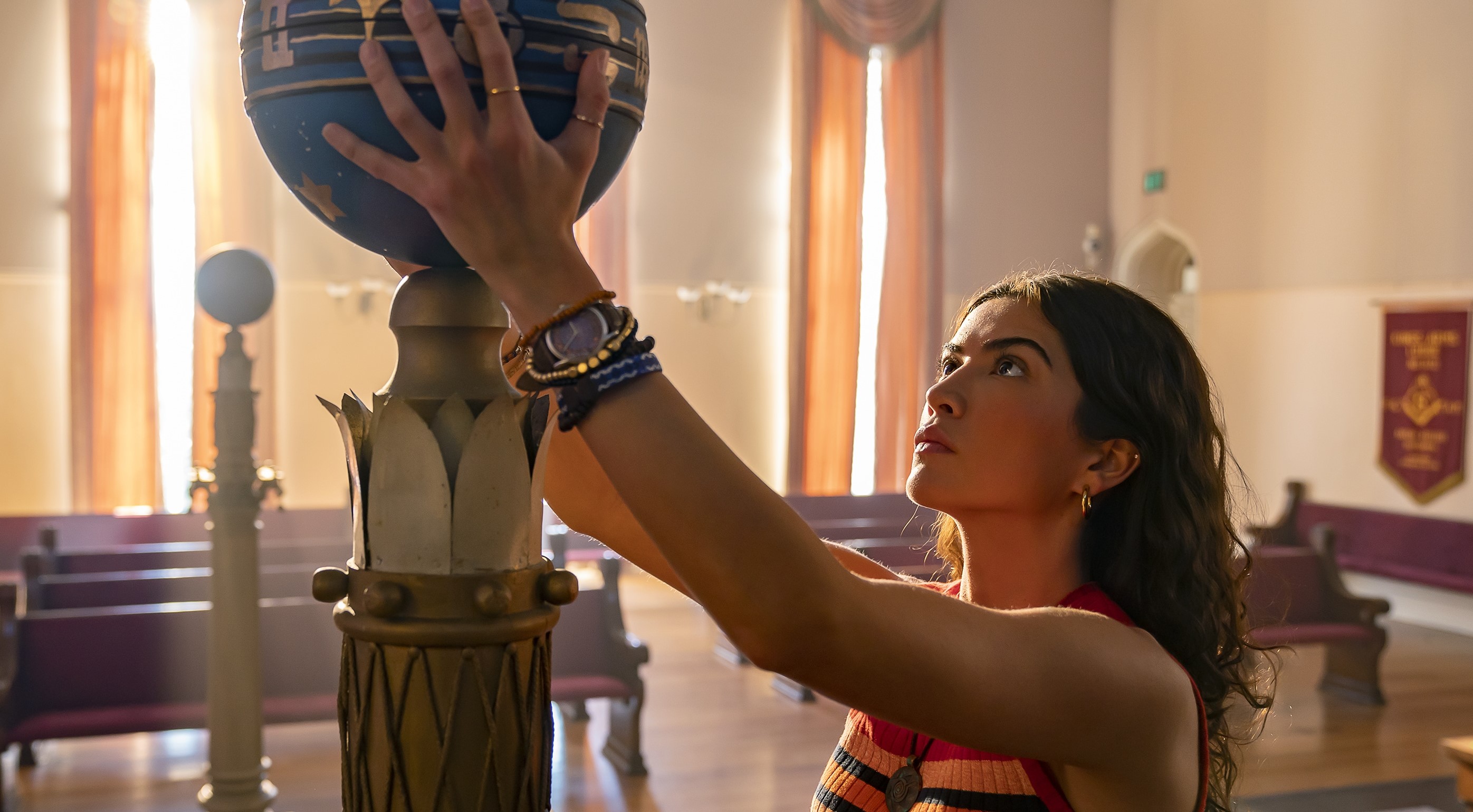 Disney+’s ‘National Treasure: Edge of History’ is an action-adventure series created by Cormac and Marianne Wibberley that serves as the continuation of the ‘National Treasure‘ film series. The narrative follows a 20-year-old girl named Jess Valenzuela who is an exceptional and resourceful dreamer, looking for answers related to her family. With the help of her friends, she embarks on an adventurous journey across the world to retrieve the lost Pan-American treasures and get to the bottom of her family’s secrets.

The action-filled narrative is matched by the impressive performances from a talented ensemble cast, comprising Lisette Olivera, Justin Bartha, Breeda Wool, Lyndon Smith, and Armando Riesco. The show maintains the essence of the films and keeps the viewers entertained throughout. Moreover, the different sites the characters find themselves in while looking for the treasure are bound to make one wonder where ‘National Treasure: Edge of History’ is actually shot. If you are one such curious soul, you might be interested in what we have to share!

‘National Treasure: Edge of History’ is filmed in Louisiana and New Mexico, specifically in Baton Rouge and Santa Fe. As per reports, the principal photography for the inaugural iteration of the mystery series commenced in February 2022 and wrapped up in July of the same year. So, without wasting any time, let’s follow Jess and her friends on their adventurous quest and get a detailed account of all the specific sites that appear in the Disney+ series!

Many pivotal sequences for ‘National Treasure: Edge of History’ are lensed in and around Baton Rouge, the capital of and the second-largest city in Louisiana. The filming unit utilizes the facilities of the Celtic Media Centre at 10000 Celtic Drive to shoot several key scenes for the adventure series. The film studio is home to 7 different stages ranging in size, 5 acres of green space, and 100,000 square feet of backlot area. Out of all the sound stages, they seemingly use Stage 7 for the production of the series.

Moreover, the City Club of Baton Rouge, formerly the Old Post Office, at 355 North Boulevard serves as an important production location as well, along with the former Chase Bank building. During the filming schedule, the cast and crew members are also spotted recording a few portions in and around the city’s Garden District neighborhood.

After wrapping up production for the season 1 scenes in Baton Rouge, the production team of ‘National Treasure: Edge of History’ traveled to Santa Fe, the capital of New Mexico, in late June 2022. They seemingly set up camp at various sites across the city to lens different scenes against suitable backdrops. Situated at around 7,200 feet above sea level, Santa Fe is the highest state capital in the entire nation. There are several sectors that influence the city’s economy, and tourism is one of the significant elements of all.

Also known as The City Different, Santa Fe is home to a number of museums, such as the New Mexico Museum of Art, Museum of International Folk Art, Georgia O’Keeffe Museum, Site Santa Fe, and Museum of Spanish Colonial Art, to name a few. Moreover, it has hosted the production of various filming projects over the years. Some of them are ‘The Magnificent Seven,’ ‘The Ridiculous 6,’ ‘The Book of Eli,’ and ‘Walker, Texas Ranger.’