Is Netflix’s Another Self Based on a True Story? Where is it Filmed? 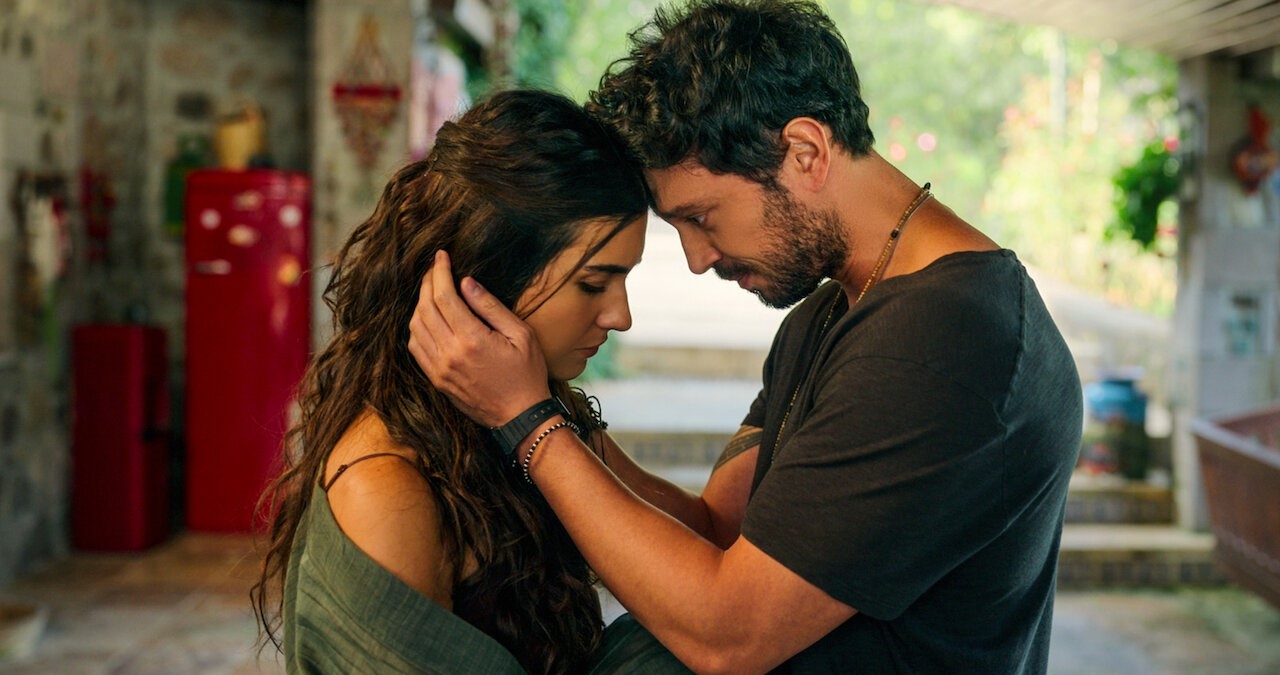 Created by Nuran Evren Şit, Netflix’s ‘Another Self’ is a Turkish romantic drama series that revolves around three close friends — Ada, Leyla, and Sevgi. As they try to break out of their respective routines, the three decide to embark on a spiritual journey to a seaside town. They participate in a therapy session when they arrive and connect with their spiritual selves. While the trio indulges in these sessions, each faces unresolved trauma from their families’ lives as they try their best to work through them and break out of it once and for all.

Ada, Leyla, and Sevgi go through various ups and downs but what remains constant is the fact that they have each other’s backs through thick and thin. Apart from the heartfelt and dramatic narrative, what might intrigue you is the picturesque backdrop of the seaside town that the friends travel to. In addition, the premise of the Turkish series is not something that seems far from reality, as many people have unresolved traumas that they need to deal with. So, it is natural for you to wonder if the drama show has any roots in reality or not. Well, in case you have all these questions regarding ‘Another Self,’ we have got you covered!

Is Another Self a True Story?

No, ‘Another Self’ is not based on a true story. However, the credit for coming up with such an entertaining screenplay goes to the creative mind and brilliant writing of Nuran Evren Şit, who has worked in several other productions, including ‘Vatanim Sensin.’ Thus, with ample experience under her belt, she was able to craft an intriguing narrative for the romantic series. 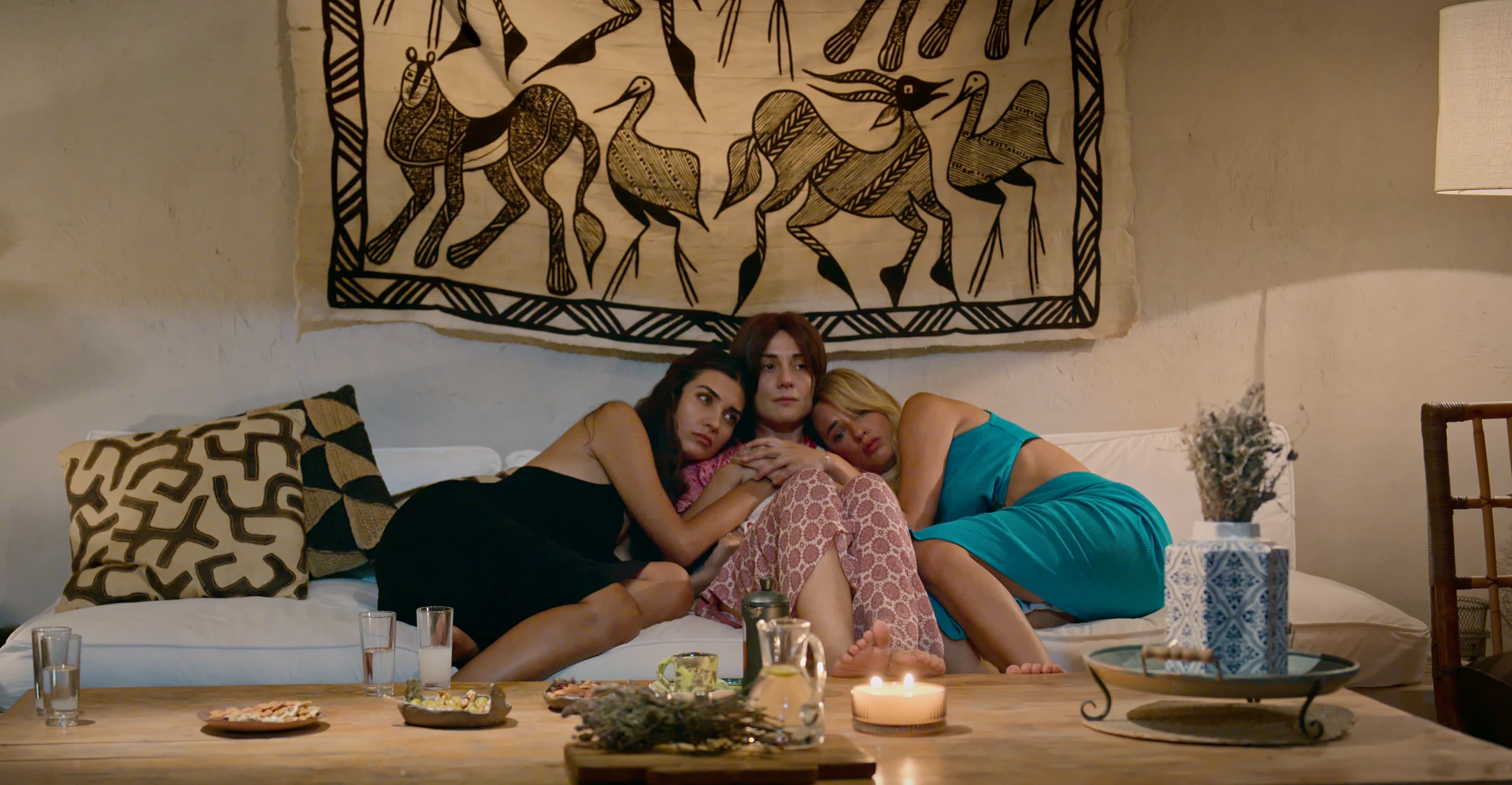 Now, one of the primary reasons why you might think that the drama show is based on a true story is that the themes of love and friendship portrayed in it are explored in several other movies and shows as well; one of the aptest examples has to be ‘The Bold Type.’ Although the show doesn’t particularly focus on the spiritual journey of the characters, it highlights the importance of friendship by giving us a glimpse into the life of three close friends — Jane, Sutton, and Kat.

Much like ‘Another Self,’ the three protagonists go through several bumps in the road but are always there for one another in adversities. Thus, the friendship of Ada, Leyla, and Sevgi is bound to remind you of the bond that Jane, Sutton, and Kat share in ‘The Bold Type.’ So, though the narrative of ‘Another Self’ seems quite familiar and true to life, it doesn’t change the fact that it is fictional and not rooted in reality.

Another Self Filming Locations

‘Another Self’ is filmed entirely in Turkey, specifically in and around Ayvalık, where the story is set. The principal photography for the inaugural iteration of the Turkish series seemingly commenced in August 2021 and wrapped up in early October of the same year. Now, let’s dive right into the specific locations that appear in the romantic drama show!

A majority of the sequences for ‘Another Self’ are taped in Ayvalık, a seaside town on the northwestern Aegean coast. Surrounded by the archipelago of the Ayvalık Islands, the town made for an ideal production location as the debut season is set mainly on Ayvalık itself. The filming unit of the Turkish series traveled across the scenic town and lensed several sequences against suitable backdrops.

Moreover, it appears that the cast and crew members utilized the locales of the nearby Cunda Island for shooting purposes. Also known as Alibey Island, it is the largest of the Ayvalık Islands archipelago. Apart from ‘Another Self,’ Ayvalık has served as a prominent production site for different kinds of filming projects over the years. Some notable movies and TV shows that feature the seaside town are ‘My Father and My Son,’ ‘Travel Mates,’ ‘Across the Sea,’ and ‘Vatanim Sensin.’

The final few scenes of the first season were reportedly lensed in Istanbul, Turkey’s largest city that lies on both the Asian and European sides of the Bosporus Strait. The populous metropolis was founded in the 7th Century BC and is one of the most pivotal sites in world history. Today, it is a central cultural and economic hub, housing many UNESCO World Heritage Sites such as the Sultanahmet Square (or the Hippodrome of Constantinople), Hagia Sophia, Suleymaniye Mosque, and the Sultan Ahmed Mosque. Over the years, numerous international movies like ‘Murder on the Orient Express,‘ ‘Charlie’s Angels,’ ‘Argo,’ and ‘Skyfall’ have been shot in Istanbul.