Is Netflix’s Blackout Based on a True Story or a Book? 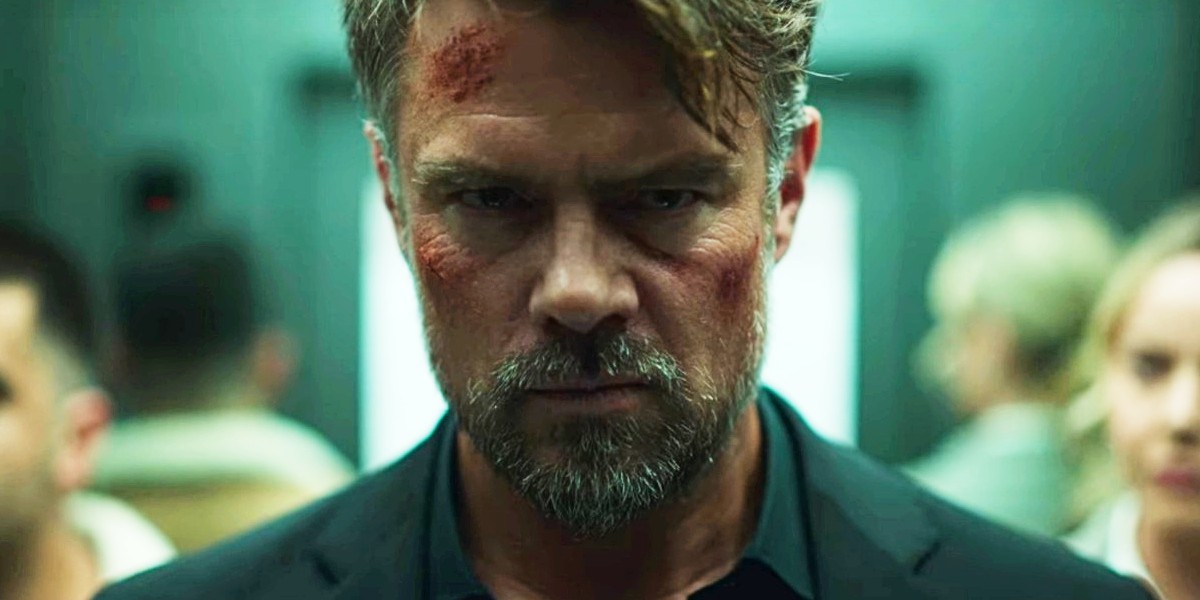 Netflix’s ‘Blackout‘ is an action thriller about John Cain, a man with no memory of his past who finds himself in a hospital. The Sam Macaroni directorial is a fast-paced and suspense-filled story that sees Cain navigating a complex web of lies and deception without having access to his memories. Given the complications created by Cain’s memory loss, viewers must be wondering whether actual events inspire the story. Likewise, the drug cartels, corrupt agents, and romantic subplots mixed with the action-heavy narrative will make viewers wonder if the film is adapted from a book. If you are seeking answers about the inspiration behind ‘Blackout,’ here is all the information we have gathered on the matter!

Is Blackout Based on a True Story or a Book?

No, ‘Blackout’ is not based on a true story. While the premise of a man losing his memory sounds believable, the film’s narrative takes Cain’s memory loss in a direction that does not resemble any real incidents. The film shares its title and genre with Erin Flanagan’s novel of the same name. The book was first published in 2002 and is a thriller story about Maris Heilman, a recovering alcoholic who suffers a blackout that leads to severe ramifications in her life. However, given that the book’s premise differs from the film, it is clear that the film, directed by Sam Macaroni, is not an adaptation of Flanagan’s book. 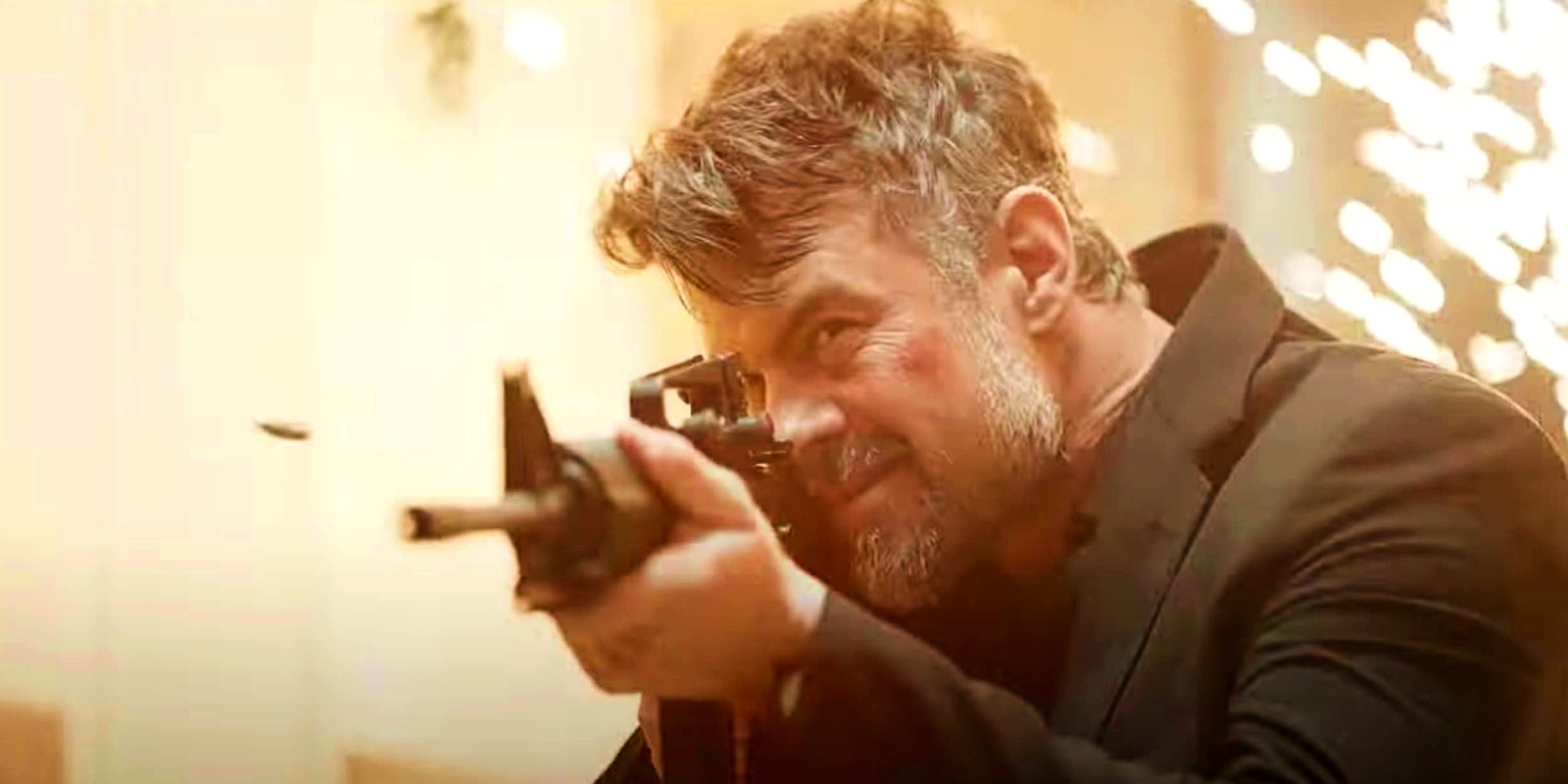 The film appears to be an original story and is based on a screenplay by writer Van B. Nguyen. The film’s premise explores the concept of memory loss, as the protagonist has no recollection of his past. However, the narrative shows that Cain is a trained military personnel with fighting skills. Therefore, some viewers might find the film’s basic concept comparable to ‘The Bourne Identity.’ The 2002 spy thriller is directed by Doug Liman and based on Robert Ludlum’s book of the same name. The film also centers on a protagonist with memory loss who finds his life under threat and is unsure who he can trust.

Likewise, the action sequences and the fighting style of Cain in ‘Blackout’ are reminiscent of those in ‘John Wick.’ Moreover, the film’s tone, treatment, and costumes also resemble the latter film to a certain extent. Lastly, the film uses a briefcase like a McGuffin, which is said to contain top-secret information. The briefcase subplot will remind viewers of a similar McGuffin from Quentin Tarantino’s ‘Pulp Fiction.’

As a result, it is safe to say that the film tells a fictional and is not inspired by any real events. Instead, it likely draws inspiration from other films in the action thriller genre. Ultimately, ‘Blackout’ is not based on a true story. It belongs in the realm of fiction. The memory loss-driven premise expands into a fast-paced but mostly unbelievable narrative that is rooted in genre tropes. As a result, the film is not grounded in reality and gives viewers little emotional moments to connect with the characters. Nonetheless, the film provides plenty of entertaining action sequences that justify its non-realistic treatment.