Is Netflix’s Smiley Based on a True Story? 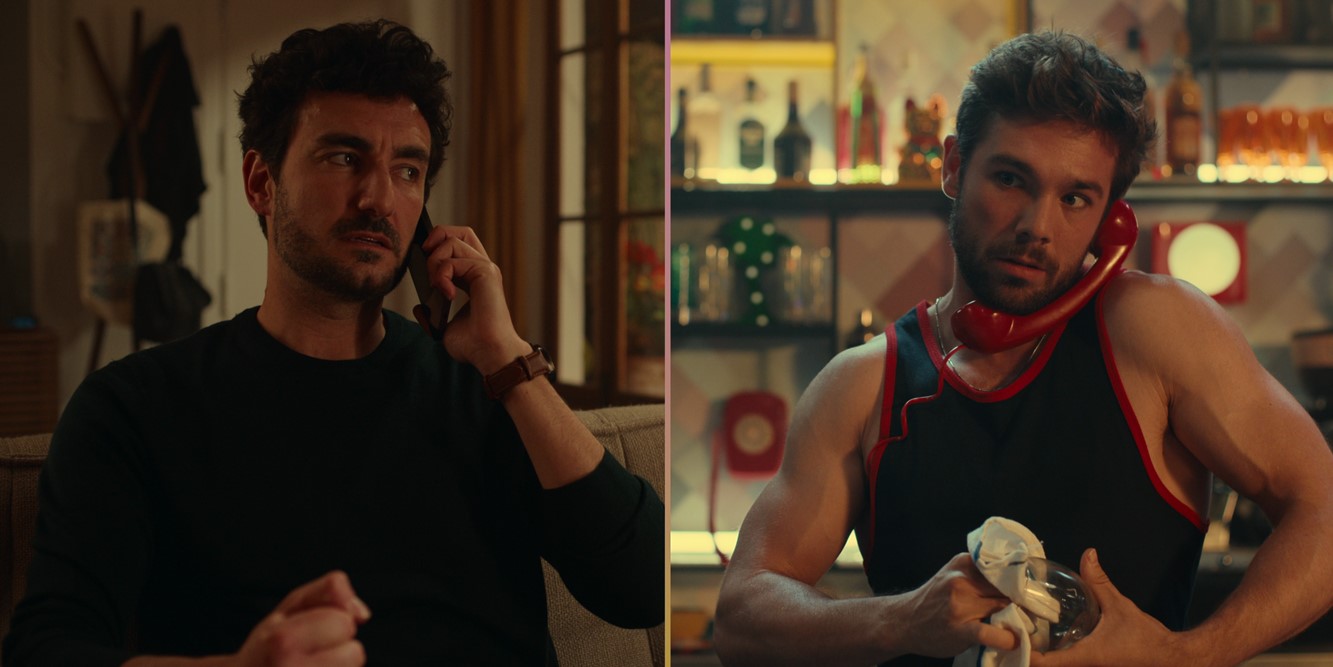 Netflix’s ‘Smiley’ is a Spanish romantic comedy series that follows Àlex and Bruno as they try to find true love. When the former gets ghosted by one of his partners, he dials the wrong number and starts yelling at a stranger. The man on the other end is Bruno, a hopeless romantic looking for something serious in life. The misplaced call sparks a connection between Àlex and Bruno, but they realize how incompatible they are when they meet. The encounter sets them on a path of meeting people, forming bonds, and discovering what they want.

Created by Guillem Clua, the series realistically delves into relationships, friendships, and bonds that people in the LGBTQ+ community share. It also portrays how people not part of the community perceive these bonds and how they react to them. Besides, the characters and the scenarios are pretty relatable and seem authentic. The way several relationships evolve through the eight episodes is organic and makes one wonder if ‘Smiley’ is rooted in reality. If you wish to know the same, allow us to appease your curiosity.

Is Smiley a True Story?

No, ‘Smiley’ is not based on a true story. The series is based on the eponymous play by Guillem Clua, the showrunner and writer for the Netflix adaptation. While discussing how the play transformed into a series with eCartelera, Guillem said that the play is on a much smaller scale that stars just two characters, Bruno and Àlex. When converting the skit into a series, the two characters became the core, and other story arcs revolved around it.

The creator further explained how the show isn’t targeted only at the LGBTQ+ community; he wanted to make the narrative and its characters universally appealing. The show is indeed engaging for every person irrespective of their sexuality or what gender they identify with. Every episode is written such that it explores the interpersonal relationships within and outside the community. Thus, people do not create a distinction between a gay and a lesbian couple.

At the same time, the writer showcases the diversity and touches on the struggles people from the community face in their lives. Another interesting aspect of the Netflix series is the various easter eggs of movies in the romance, rom-com, and screwball comedy genres. The characters mention films such as ‘Titanic,’ ‘Bringing Up Baby,’ ‘Notting Hill,’ and others. Guillem has intentionally peppered the scenes with these references to pay an ode to the all-time classics. Although, he also tries to break the stereotypes of typical boy-meets-girl romantic comedies.

In ‘Smiley,’ the references to other movies symbolize how the relationship between Àlex and Bruno evolves. In several ways, their decisions, predicaments, and actions mirror the characters of the movies they talk about. But there are times when they are more realistic in perceiving love, affection, and acceptance. Hence, the creator finds the right balance between paying homage to romantic classics and creating something contemporary. To reiterate, the Netflix series is a fictional tale based on Guillem’s play, portraying modern LGBTQ+ relationships while subtly adding tropes of classic romantic comedies.