Is Netflix’s The Final Score Based on a True Story? 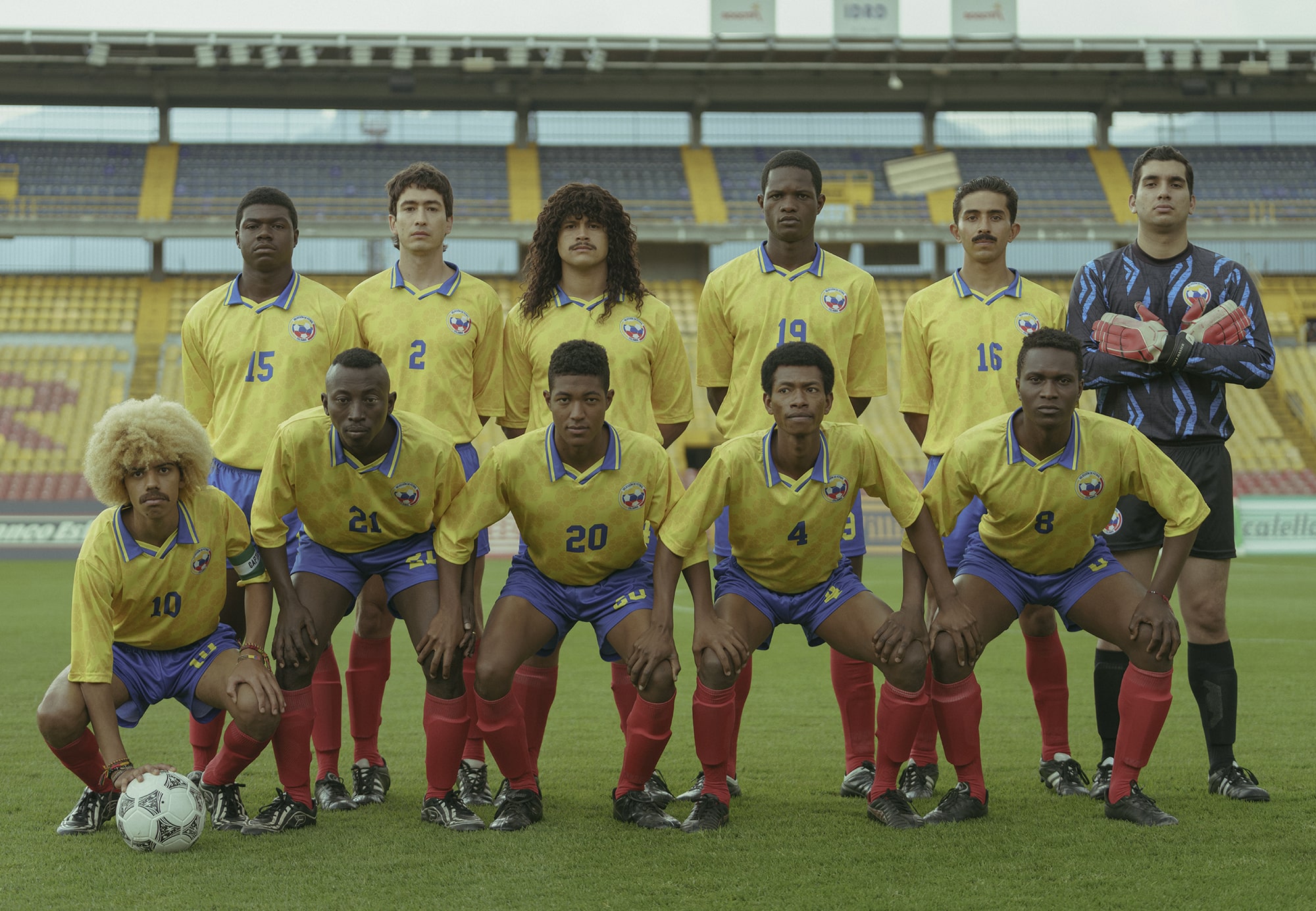 Netflix’s ‘The Final Score’ is a Colombian TV series directed by Claudia Zie, Carlos Moreno, and Óscar Ruiz Navia. Originally titled ‘Goles En Contra,’ which translates to ‘Goals Against,’ the sports drama series is set against the tumultuous socio-political backdrop of Colombia. It portrays the struggles of the country’s National Football Team and their relationship with drug trafficking groups, culminating with a self-goal and the unforeseen death of one of the most beloved defenders of the world.

The six-part series follows the journey of Andrés Escobar and the football team till the FIFA World Cup of ’94 and intersperses this narrative with the political issues of the nation between the 80s and 90s. The various character arcs and the vintage backdrop carry a sense of authenticity. Furthermore, the show’s innate realism makes the audience wonder if ‘The Final Score’ depicts actual events and people. Let us find out, shall we?

Is The Final Score a True Story?

Yes, ‘The Final Score’ is based on a true story. It draws inspiration from Colombian defender Andrés Escobar’s life. The story and screenplay are written by an ensemble of writers, including Carlos Moreno, Alonso Torres, Juan Sebastian Granados, Pablo Gonzalez, C.S. Prince, and Jacques Toulemonde Vidal. The narrative chronicles the defender’s life; the man who played for the Atlético Nacional club, represented Colombia, and ultimately was murdered due to an alleged mistake he made during the 1994 FIFA World Cup. 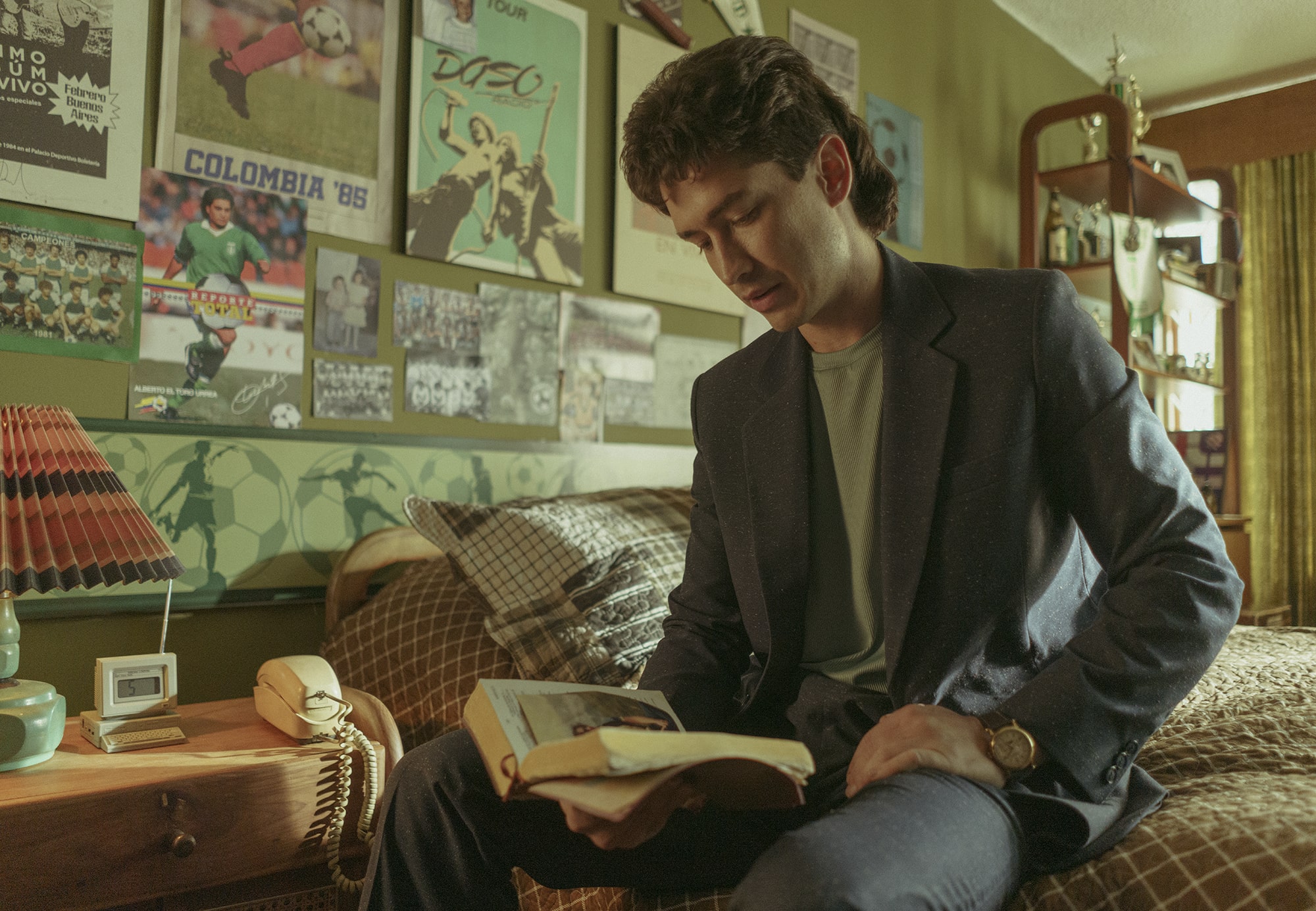 The real story behind the show is equally fascinating, and several aspects can leave the audience in awe. For instance, growing up, Andrés had a keen interest in football, and his father, Dario Escobar, also started an organization that gave people on the streets a chance to play and train in the sport. Andrés was one of the best defenders in the country, and his jersey number was 2.

Known by titles such as “The Gentleman of Football” and “The Immortal Number 2,” Andrés made a name for himself and was one of the key reasons behind the Colombian team’s positive image in front of the world. In the 1994 FIFA World Cup, in a group-stage match with the US, the defender and the team’s captain unwittingly scored their own goal, which resulted in US’ victory and the team’s disqualification from the World Cup. A few days after this incident, the footballer returned to his home city, Medellín.

In the early hours of July 2, 1994, when he was in the parking lot of a nightclub, the beloved football star was shot six times, resulting in his death. The assailant was later identified as Humberto Castro Muñoz, a drug cartel bodyguard. This formed a negative image of the Colombian team in front of the whole world, and everyone believed that the murder occurred due to Andrés’ mistake in the tournament. Though this is one of the most controversial incidents involving the Colombian football team, it isn’t the only one.

Interestingly, Andrés’ hometown was also the native place of one of the world’s most notorious drug cartel leaders, Pablo Escobar. In fact, Pablo owned the club Atlético Nacional, and players from the team used to visit him when he was locked in the Catedral Prison for a brief period. The club began as a way for him to launder his money, and later on, several other cartel leaders started using similar tactics. This led to the upliftment of the club and its players.

The show’s overall tone and structure are likely based on numerous real-life events surrounding Andrés, his team, and the political issues of the time. The story is a blend of two distinct facets of Colombian sports history during the 80s and the 90s. While one portrays the sportsmanship and the rise of the Colombian football team, the other depicts the dire circumstances affecting their lives directly and indirectly.

Besides these, several other instances depict the Colombian football team’s glory while shedding light on its proximity to drug trafficking and other sociopolitical issues. Thus, to reiterate, Netflix’s ‘The Final Score’ is an engaging sports drama that takes inspiration from various actual nuances of Andrés Escobar’s life and the Colombian National Football Team, which makes it a fascinating watch.

Read More: Where Was The Final Score Filmed?