Where is Netflix’s The Final Score Filmed? 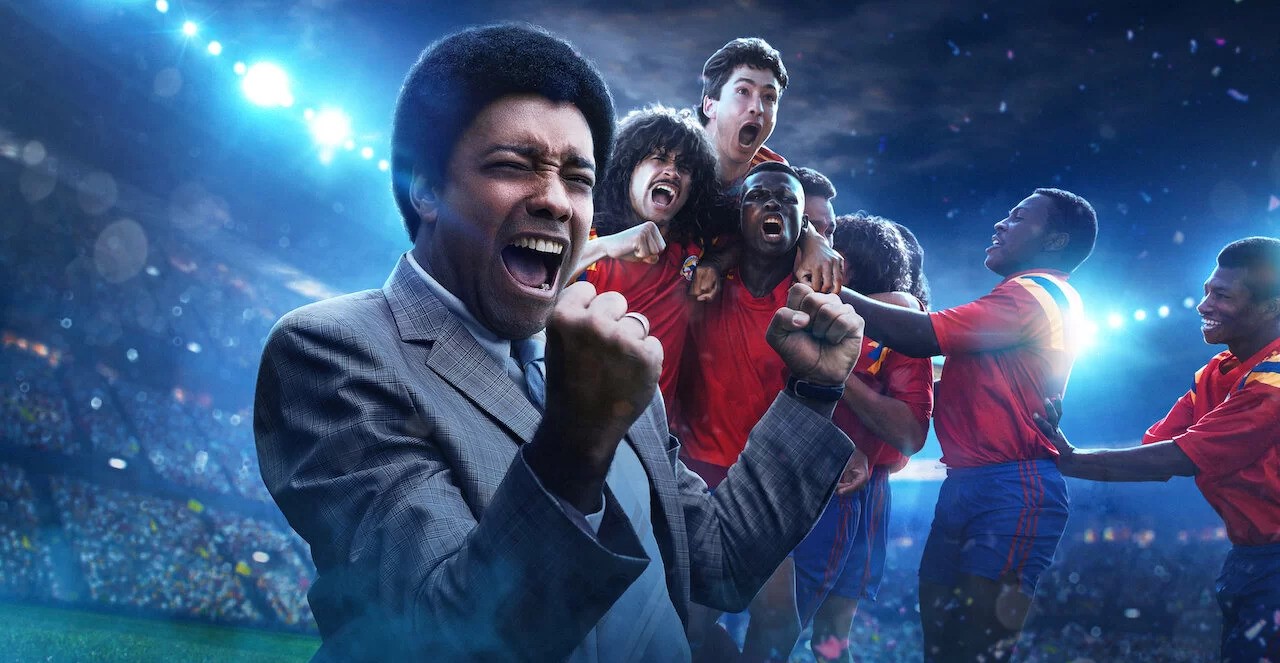 Inspired by the Andrés Escobar murder case, Netflix’s ‘The Final Score’ (original title ‘Goles en Contra’) is a Colombian sports biographical series created by Pablo Gonzalez and C.S. Prince that centers upon one of Colombia’s most beloved defenders, Andrés Escobar. Apart from focusing on the rise and fall of the soccer player, the narrative also revolves around the complicated and tense relationship between several Colombian professional soccer players and drug cartels during the 80s and 90s.

This dangerous relationship turns out to be deadly when Andrés scores a goal in an important match, leading to his murder. The dark side of soccer and Andrés’ biography make things interesting through each episode and keep the viewers invested in the series. At the same time, the setting of 80s and 90s Colombia and the backdrop of soccer stadiums makes one wonder where ‘The Final Score’ is shot. Fret not, as we have gathered all the necessary information about the same!

‘The Final Score’ is filmed in Colombia and California, specifically in Bogotá, Medellín, and Pasadena. The principal photography for the inaugural iteration of the sports series seemingly commenced in January 2022 and wrapped up in March of the same year. Since the story is set in Colombia, the makers shoot most of the scenes in the South American country to give the viewers a more immersive experience. Now, let’s traverse the specific sites that appear in the Netflix series!

Many pivotal sequences for ‘The Final Score’ are lensed in and around Bogotá, Colombia’s capital city and one of the largest cities worldwide. From the looks of it, the production team seemingly travels across the city to record different scenes against suitable backdrops. It seems they set up camp in Estadio Nemésio Camacho El Campín at Carrera 30 y Calle 57 in Teusaquillo. However, it is also possible that the cast and crew members utilize the facilities of one of the film studios in the city to shoot some key scenes, including the soccer match scenes.

Additional portions for ‘The Final Score’ are reportedly taped in Medellín, Colombia’s second-largest city and the capital of Antioquia. Situated in the Aburrá Valley, Medellín has hosted the production of several movies and TV shows over the years. Some notable ones are ‘Our Lady of the Assassins,’ ‘Paraiso Travel,’ ‘The Queen of Flow,’ and ‘Pablo Escobar: El Patrón del Mal.’

It appears that the cast and crew of ‘The Final Score’ additionally traveled to Pasadena, a city in California’s Los Angeles County. It is home to numerous museums and galleries, including the Norton Simon Museum, the Armory Center for the Arts, the Pasadena Museum of California Art, and the Huntington Library and Botanical Gardens. Moreover, it is a regular feature in all kinds of projects, such as ‘Pulp Fiction,’ ‘Back to the Future,’ ‘Ghosts,’ and ‘Mad Men.’