Is Nightmare Alley Based on a True Story?

Guillermo del Toro’s ‘Nightmare Alley’ is a neo-noir psychological thriller that revolves around the sinister inner working of carnivals. In particular, it focuses on Stanton “Stan” Carlisle, who joins a traveling carnival as a carny, discovers the dark truths about the various acts and employees, and ultimately becomes a conman. The carnival, bright and colorful on the outside but diabolical and rotting on the inside, emerges as a site of personal reckoning, toxic romances, rampant corruption, and the exploitation of society’s lost and broken.

The period film features an ensemble cast comprising Bradley Cooper, Cate Blanchett, Rooney Mara, Toni Collette, Willem Dafoe, and Richard Jenkins amongst others. The del Toro directorial is unsettling, but it does remind one of the raw human feelings of fear, jealousy, love, greed, and curiosity that all of us experience on a daily basis, just on a lower scale. Thus, many fans are curious to know whether the ugly underbelly of the world of carnivals as shown in the film is based on hard facts or the clever imagination of artists. Let’s find out!

Is Nightmare Alley a True Story?

No, ‘Nightmare Alley’ is not based on a true story. The film is based on William Lindsay Gresham’s 1946 novel of the same name. In fact, the del Toro directorial draws more from the novel than its 1947 film adaptation, which didn’t perform well at the box office but is now a cult classic of sorts. The reason why the Cooper starrer feels so realistic — despite using a setting not many are familiar with — is because it plunges deep into the darkness of the human condition and is reminiscent of an America still reeling from the Great Depression.

The film primarily focuses on the journey of Stan (Cooper), as he joins Clement “Clem” Hoately’s (Dafoe) carnival and slowly climbs up the ranks. Eventually, he manages to learn cold reading from Zeena (Collette) and Pete Krumbein (David Strathairn). After a few harrowing incidents, Stan decides to leave the carnival with Molly (Mara), his lover, and venture out into the world of conmen on his own. Stan’s story is based on Gresham’s conversations with Joseph Daniel Halliday in late 1938 and early 1939, during the Spanish Civil War. Gresham, who was 29 and serving as a volunteer with the Republican faction, was horrified by Halliday’s tales of carnival geeks.

Thus, in the movie, we see the at once repulsive and enchanting allure of a carnival which, with its freak shows, mysterious clairvoyants, and noisy attractions, draws both the lower class and the elite class. Later, Stan, knowing that the rich often resort to psychics to absolve their guilt or recalibrate their lives, uses Zeena and the late Pete’s tricks to con the wealthy out of their money. However, when the cunning psychologist Dr. Lilith Ritter (Blanchett) enters Stan’s life, the conman begins to unknowingly pay for his wrongdoings.

The film, like the novel, reflects Gresham’s own tormented mind which flitted from ideology to ideology in an attempt to find solace and make sense of the world. In fact, the novelist tragically killed himself on September 14, 1962. Additionally, del Toro himself is fascinated by the ominous nature of carnivals. “This really interesting melting pot of people — very insular, a society to itself — is one of the things that fascinates me about carnivals,” the director confessed. He collects carnival memorabilia and believes that carnivals wear “a dark side on their sleeve.”

The film, cyclical in nature, concludes with Stan becoming the very thing he was initially disgusted by — a real geek. We thus see the consequences of ambitiousness, greed, and a blatant disregard for the wellbeing of others. And yes, geek shows, wherein an impoverished, and often alcoholic, man bites off the heads of chickens and seemingly drinks their blood, did exist. 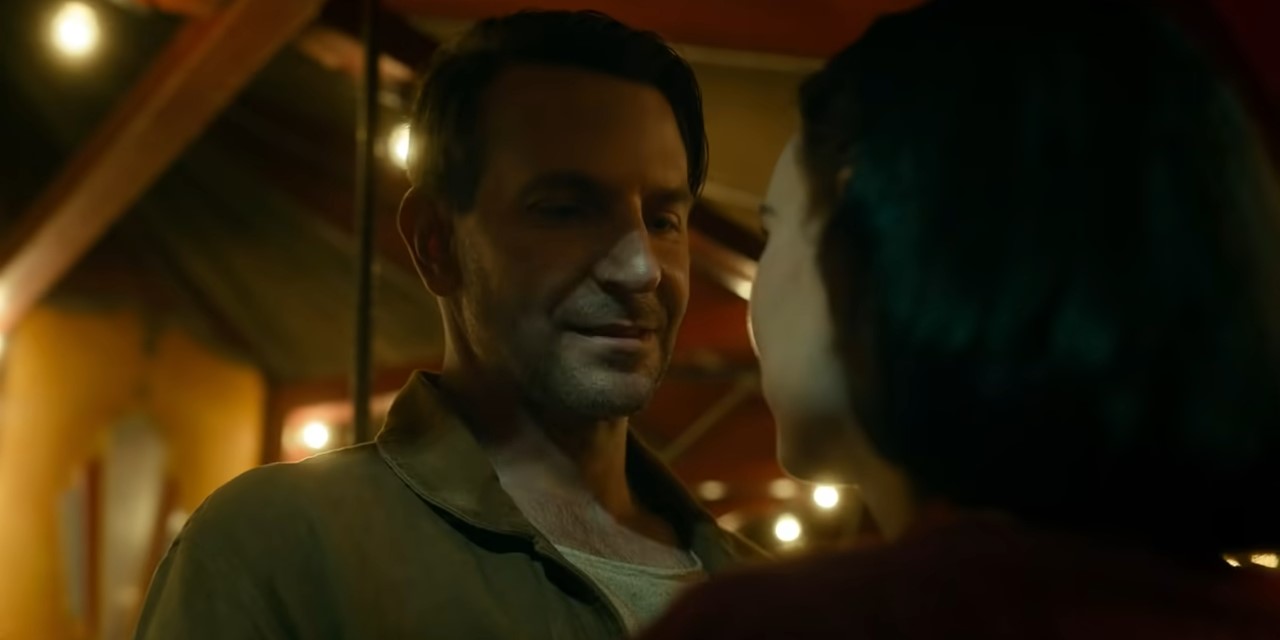 The film’s outdoor carnival setup, right from the aforementioned geek shows to the clairvoyants in their tents, feels extremely authentic, allowing for an easy immersion into the story. Clearly, the $60 million spent on the movie provides a chaotic, suffocating, and subversive physical environment that allows the characters to bloom menacingly. At its core, the psychological drama is about American society and its obsession with financial success and power.

“When people ask me what it’s about, I say that ‘Nightmare Alley’ is about the American dream,” opined the director. “Because the flip side of that is a nightmare for most people. One of the myths I fear the most is the idea of success. It’s such torture.” Thus, ‘Nightmare Alley’ is not based on a true story but it bases its core themes on the everyday tendency of humans to resort to crime and corruption for personal gains.