Is Nynaeve Dead or Alive in The Wheel of Time? 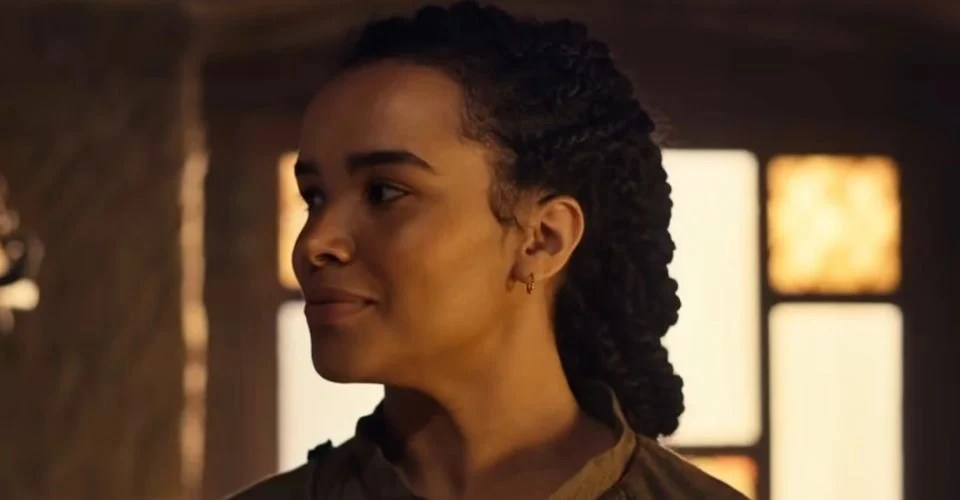 ‘The Wheel of Time’ follows the millennia-long struggle between the forces of Light and Darkness. Multiple other powerful characters also emerge in the search for the legendary Dragon Reborn, who is prophesied to either defeat or join the Dark One. One of the first youths to display extraordinary powers, even before the Dragon Reborn is revealed, is Nynaeve from the village of Two Rivers. The young girl is initially thought to be a novice channeler of magic. However, she is then touted as the most powerful untrained magician seen in a thousand years.

With the revelation of Nynaeve’s immense powers comes the responsibility to use them for good, which is how she finds herself in one of the most decisive battles of the season 1 finale. The odds seem stacked against her and her fellow channelers as they face a truly massive horde of Trollocs. So does Nynaeve survive, or does she perish? Let’s find out. SPOILERS AHEAD.

Is Nynaeve Dead or Alive?

As Rand and Moiraine approach the Eye of the World, the Dark One’s forces begin to rally and attack in retaliation. The fortified kingdom of Shienar, where Nynaeve, Perrin, and Egwene wait for news of their friend, is one of the first to be attacked due to its proximity to the Blight. As wave upon wave of Trollocs, led by Fades, fall upon the protective walls, the Shienar warriors’ resistance wears out, and their king is eventually killed. 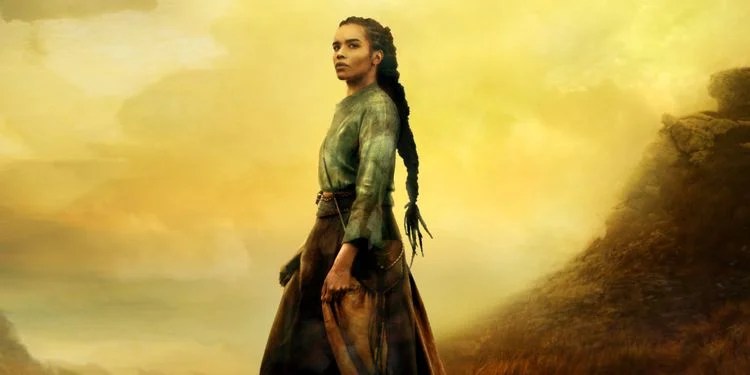 The king’s sister, however, collects all the remaining magic channelers and attempts to hold off the advancing Shadowspawn. Nynaeve and Egwene, who have both shown signs of magical abilities, are also asked to help. Eventually, the channelers summon a truly spectacular amount of magical energy, which decimates the Trolloc army. However, the power is too much, and many channelers, including the king’s sister, burn up from the inside out and perish.

Nynaeve, too, seems to undergo a similar fate, and as Egwene watches in horror, her friend begins to burn up. We then see Egwene holding Nynaeve’s charred body, crying inconsolably. It looks like the latter is dead, but the burn marks on her face soon begin to disappear, and Nynaeve returns to looking as she normally does. Though it is not explained how Nynaeve recovers, it likely has something to do with her immense healing powers.

Previously, she has healed a large group of Aes Sedai members (including Moiraine and Lan), a feat considered almost impossible for a new magician. However, since healers are unable to heal themselves, it is also likely that Nynaeve is helped in her recovery. Since Egwene has trouble controlling her magic but is nonetheless destined to become a powerful magician, it is quite likely that she knowingly or unknowingly helps Nynaeve heal her injuries. Egwene and Nynaeve’s companions remain lifeless next to them even as the two young women hug each other, relieved to be alive.