Is Pivoting Based on a True Story? 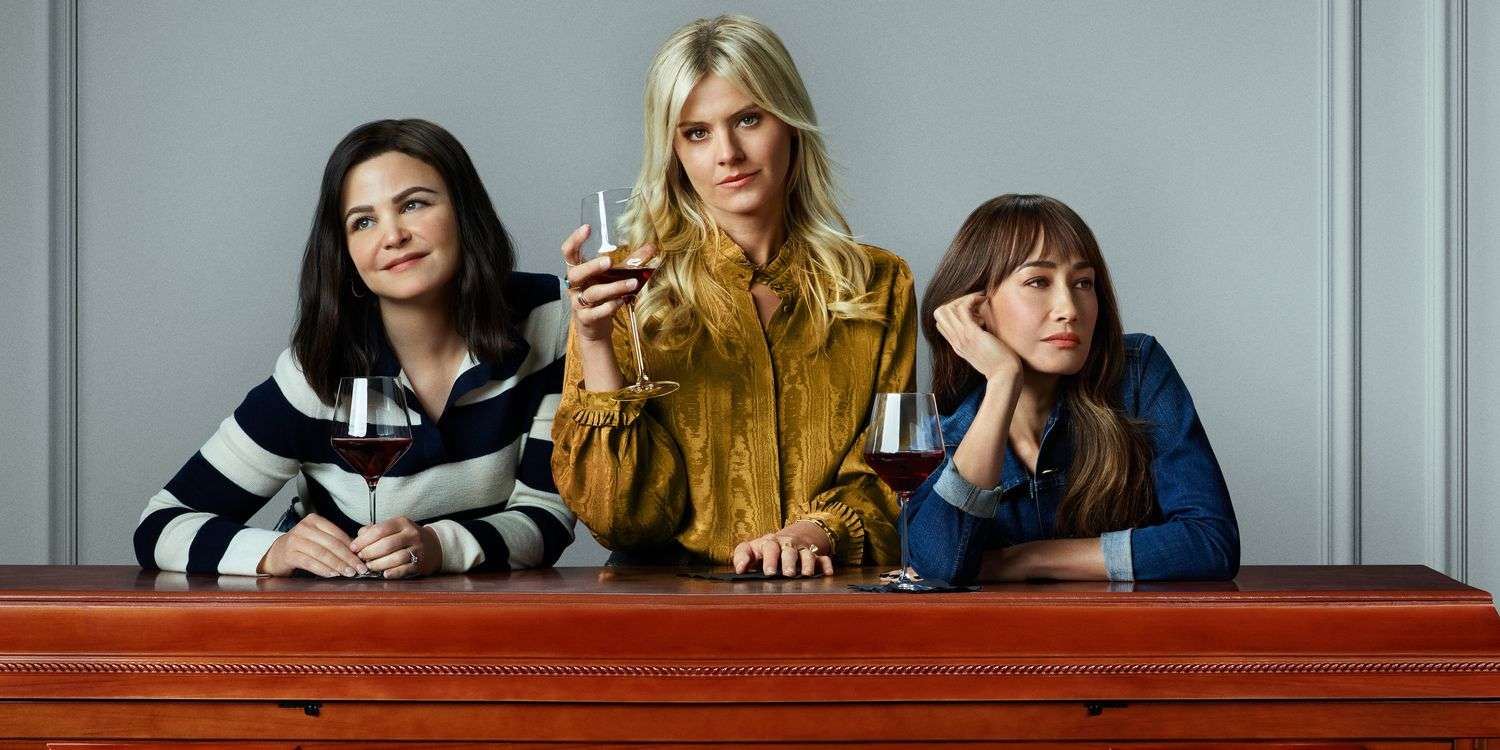 ‘Pivoting’ is a light-hearted comedy series that follows three childhood friends who decide to seize every moment in life after the death of their fourth friend. The series is created by Liz Astrof (‘The Conners‘) and deals with various issues modern women face while exploring the bond between them. The show’s female-driven narrative and unique perspective on the day-to-day challenges of the three friends will undoubtedly make viewers question the story’s connection to reality. If you wish to find out whether ‘Pivoting’ is based on any real incidents or true stories, here’s everything you need to know!

Is Pivoting a True Story?

No, ‘Pivoting’ is not based on a true story. The series weaves a fictional narrative based on the concept developed by creator Liz Astrof. The story follows three women, namely Amy, Sarah, and Jodie, who share a close-knit bond. After the death of their friend, Coleen, the women realize that life is short. Thus, they set out to make positive yet somewhat impulsive changes in their lives that will help them become the happiest versions of themselves.

The title — ‘Pivoting’ — refers to the life-changing decisions that the three women take to pursue happiness. The plot is simple yet elegant and is very relatable as it deals with themes such as freedom, self-love, and personal contentment. In the series, Amy is a producer on a local cooking show. She wishes to spend more time with her children but must balance that with her busy schedule. It is likely that Astrof, who served as a producer on numerous hit shows, has drawn from her personal experiences to shape the character of Amy.

On the other hand, Jodie is a stay-at-home mom trapped in an unhappy marriage, while Sarah is a successful doctor who lives a stressful life. Both characters accurately reflect modern women who face challenges in balancing their desires with responsibilities. The show’s central theme is the desire to live a happy life. In order to do so, the characters must find the courage to make decisions that will lead to it. In the process, they must confront the harsh realities of life and are forced to ponder their own limits.

The series also deals with the fears and anxieties of starting over in your forties. Despite being a comedy series, ‘Pivoting’ tackles the heavy themes of loss and tragedy in life and the positive impact they can have on a person. Actress Maggie Q (‘The Protégé‘), who plays Sarah in the series, pointed out that the show’s ability to carve comedy out of tragedy adds a semblance of reality to the narrative.

The depiction of strong female friendships in the FOX production will remind some viewers of the classic drama series ‘Sex and the City.’ On the other hand, the premise of women trying to balance various aspects of their life while searching for happiness is reminiscent of shows such as ‘The Bold Type‘ and ‘Workin’ Moms.’

All in all, the comedy series is a fine blend of various relatable themes presented realistically. It provides the underlying message that it is never too late to make a fresh start if you aren’t truly happy with your life. It reflects the times we live in where personal happiness is sacrificed to fulfill responsibilities. Thus, the simple plot of ‘Pivoting’ emotionally resonates with the viewers and provides full-filling entertainment through a fictional story.