Is Royal Dead or Alive in Outer Range? 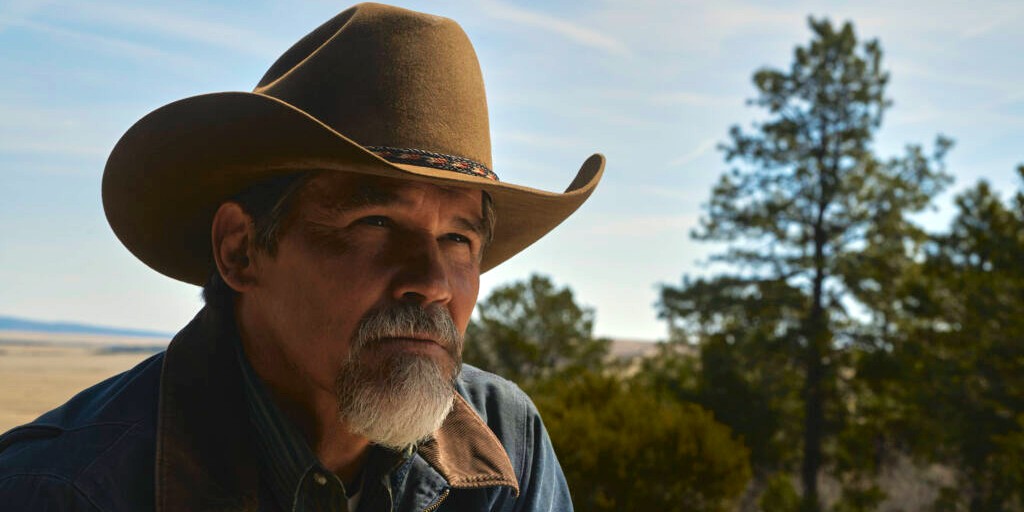 ‘Outer Range‘ follows the Abbotts, a family of ranchers based in Wyoming whose lives take a drastic turn after discovering a mysterious black void on their land. Soon, the Abbotts find themselves in a conflict with their neighbors, the Tillersons, over the ownership of their land. The conflict escalates in the show’s fourth episode as patriarchs Royal Abbott, and Wayne Tillerson have a fateful encounter. The episode’s ending leaves a question mark over Royal’s fate, and we are sure viewers must be wondering whether he is dead or alive. If you wish to find out the answer, here is everything you need to know about Royal’s fate in ‘Outer Range.’ SPOILERS AHEAD!

What Happens to Royal?

Royal Abbott is introduced in the series premiere episode of ‘Outer Range,’ titled ‘The Void.’ Actors Josh Brolin essays the role of Royal in the series. Brolin is known for his performances as Thanos in ‘Avengers: Endgame,’ and Llewelyn Moss in the Western drama ‘No Country for Old Men.’ Royal is the patriarch of the Abbott family and has two sons, Perry and Rhett. After discovering a mysterious black void on his land, Royal searches for answers about its true nature. Meanwhile, Royal’s adversary and neighbor, Wayne Tillerson, has his sights set on the Abbott Ranch.

However, soon it is revealed that Wayne is also aware of the void’s existence and seeks Royal’s land to access it. In the fourth episode titled ‘The Loss,’ Royal uses the stone discovered by Autumn to lure Wayne onto his property. Wayne is on the verge of legally claiming Abbott’s land, and Royal’s hands are tied. Therefore, he attempts to intimidate Wayne by bringing him near the black void. Royal attacks Wayne and the two men fight. Wayne pretends to pass out and attacks Royal from behind. He flees the scene as Royal lays cold, and the episode closes out.

Is Royal Dead or Alive?

The episode’s ending leaves Abbott patriarch’s fate up in the air as Royal is injured. However, Wayne’s attack on Royal does not appear to be lethal. Therefore, it is likely that Royal is merely knocked out, and he is not actually dead. Royal is aware of the time-altering properties of the black void. Therefore, Royal likely used the black void to foresee his encounter with Wayne. He might have pre-planned the situation leading to his injury.

Moreover, Royal is the show’s main character, and actor Josh Brolin is a series regular. Killing off Royal midway through the show’s first season will be an anticlimactic note in the show’s rapidly progressing narrative. Royal also appears to possess more knowledge about the black void and the future. Hence, he will be the key to unlocking the secrets of the black void. Therefore, it is extremely unlike that the writers will kill off Royal at this point in the story.