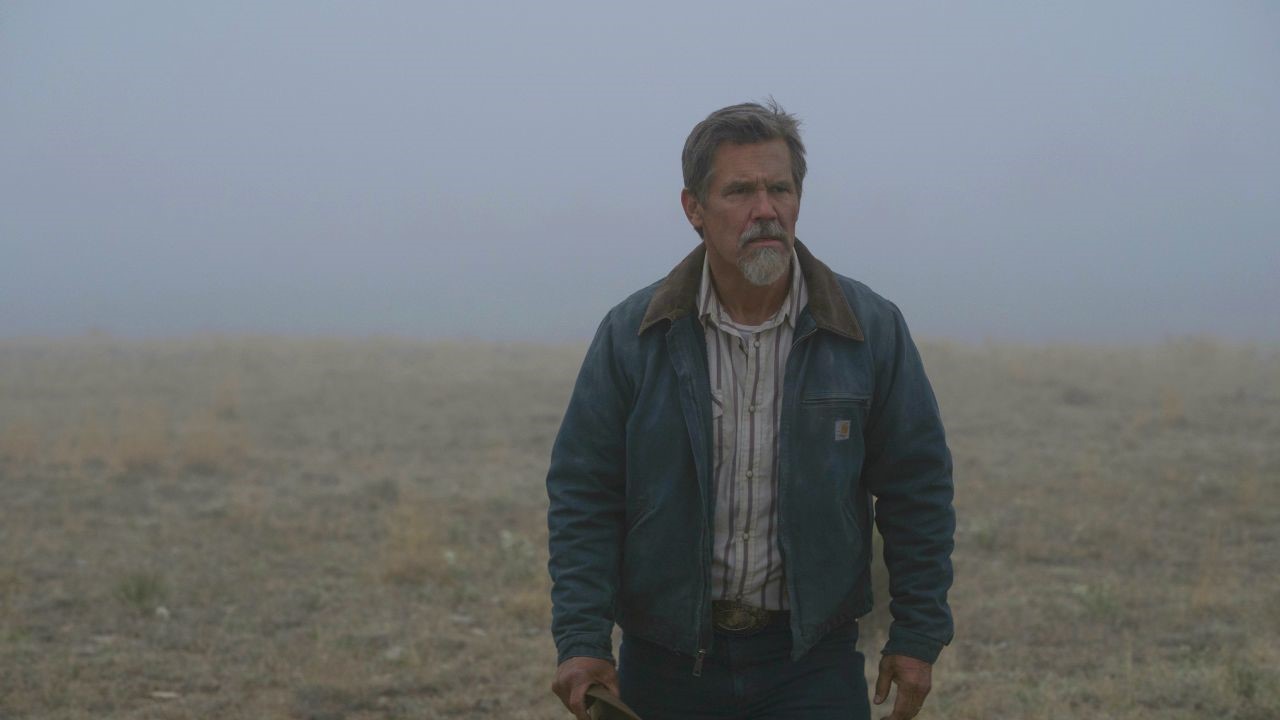 Created by Brian Watkins, ‘Outer Range’ is a Western mystery drama series that revolves around a rancher named Royal Abbott, who fights for his family and land against the neighboring Tillersons. Things take an even darker turn when Abbott comes across a mysterious black void in his pasture, at the edge of Wyoming’s wilderness.

The series follows a dramatic and mysterious narrative with the involvement of several Western elements. This blend of themes and genres works well as it keeps the viewers on the edge of their seats from the beginning to the end of each episode. So, if you enjoy watching the Josh Brolin-starrer, you would be keen to watch the shows that we have listed below. You can watch most of these shows like ‘Outer Range’ on Netflix, Amazon Prime, or Hulu.

Created by Emily Andras, ‘Wynonna Earp’ is based on the eponymous comic book series by Beau Smith. The narrative revolves around the titular character who is the great-great-granddaughter of Wyatt Earp. As she returns to her hometown, Purgatory, after several years, she has the responsibility of getting rid of the resurrected souls of past criminals, the Revenants. Teaming up with others, Earp works to stop the Revenants from taking over their hometown. The involvement of the supernatural and some Western elements is what connects the two shows. Moreover, the protagonists do their best to not let the rivals take over their respective lands.

Based on the eponymous novel by Philipp Meyer, ‘The Son’ is a Western drama series created by the trio of Philipp Meyer, Brian McGreevy, and Lee Shipman. It follows the coming-of-age story of Eli McCullough. After getting kidnapped by the Comanches at the age of 13, he grows up to be a powerful and influential oiler but struggles to form a meaningful bond with his son. Much like ‘Outer Range,’ the protagonist in ‘The Son’ has to deal with some familial issues while protecting his empire and family from outside forces. 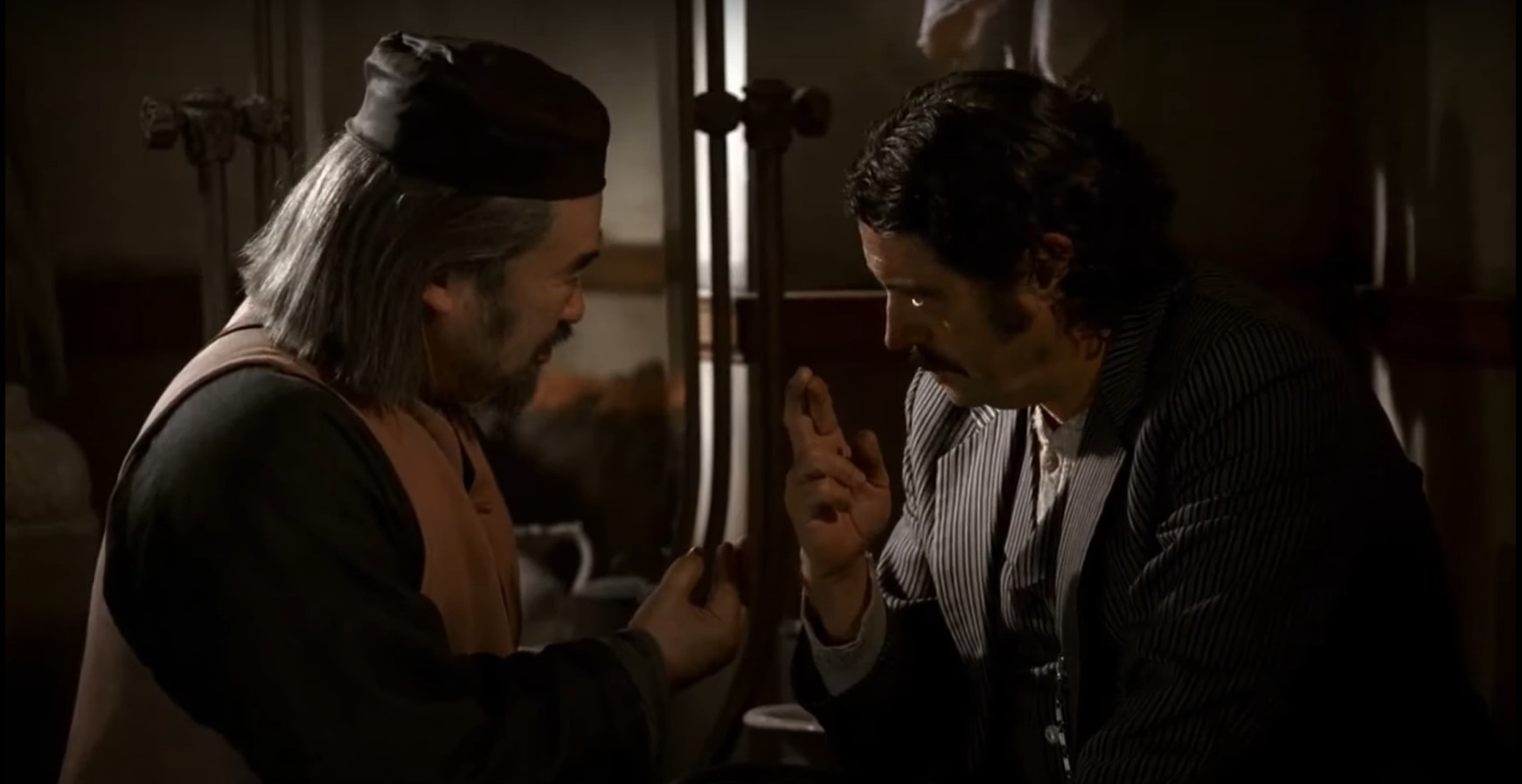 Created by David Milch, ‘Deadwood’ revolves around the titular mining town in South Dakota. People from different locations flee to Deadwood in hopes of getting richer. However, some come with sinister plans as it is a town with little to no law facilities in place, making it perfect for crime and corruption. Apart from the Western elements that are evident in the shows, what makes ‘Deadwood’ similar to ‘Outer Range’ is that both the narratives involve crime and fierce imagery, while keeping the scenes dramatic. 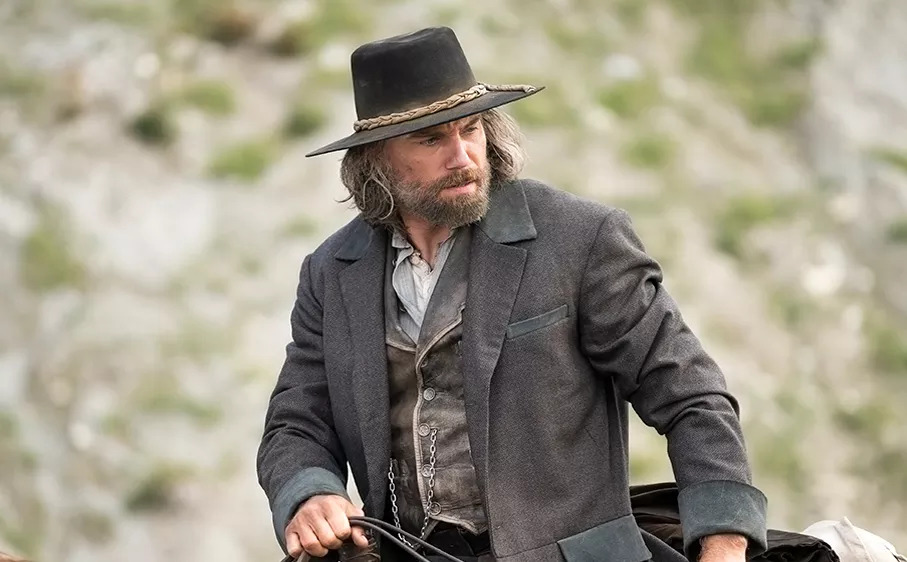 ‘Hell on Wheels‘ is a Western period drama series created by Joe and Tony Gayton. The narrative revolves around the former Confederate soldier named Cullen Bohannon, who suffers from the aftermath of the Civil War. Hell-bent on avenging his dead wife, he sets off on a vengeful mission. ‘Hell on Wheels’ is yet another Western drama series that should appease the fans of the genre. Furthermore, both the shows are centered around characters in the West that deal with some issues regarding their respective families. 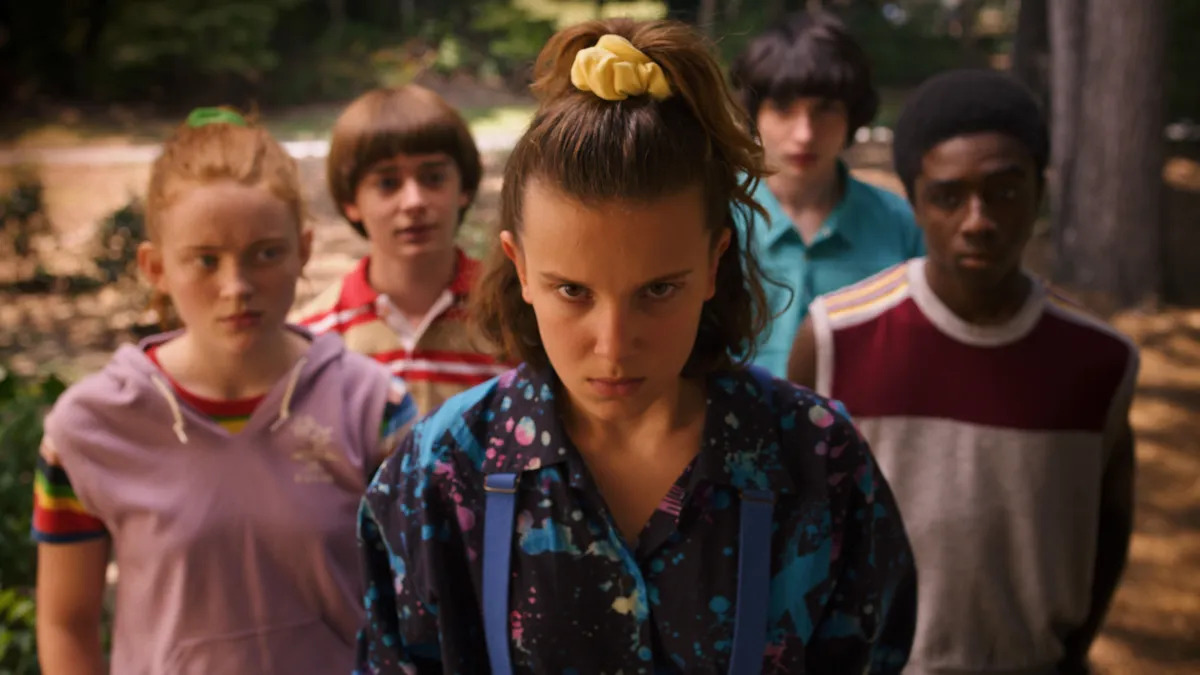 Created by the Duffer Brothers (Matt and Ross Duffer), ‘Stranger Things‘ is a science fiction thriller series that is set in the 1980s. The narrative involves the disappearance of a young boy named Mike, which begins to crack open some of the dark secrets of the otherwise peaceful community. Mike’s mother, a police officer, and Mike’s friends have to deal with some horrific supernatural forces in order to get him back. Much like ‘Outer Range,’ the protagonists in ‘Stranger Things’ also discover supernatural forces that nobody knew existed as they try to get to the bottom of a disappearance case.

Created by Scott Frank, ‘Godless’ is a Western drama miniseries that follows Frank Griffin and his gang, who are on a mission to punish a former protege named Roy Goode for betraying the brotherhood. While on the run, Roy decides to lay off in an isolated mining town La Belle. When the inhabitants of the town hear that Griffin is on his way to get his revenge, they join forces to defend against the gang of outlaws. The setting of a mining town and the fight to defend one’s land are the two themes that link ‘Outer Range’ with ‘Godless.’ 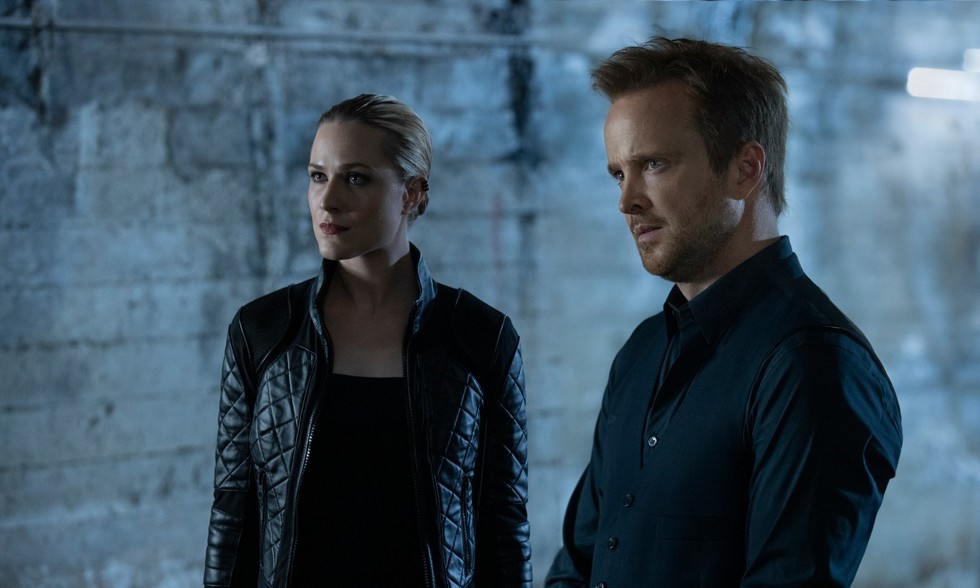 Featuring Aaron Paul, ‘Westworld‘ is a science fiction Western series created by Jonathan Nolan and Lisa Joy. Based on the eponymous film directed by Michael Crichton, the narrative of the series is set in a futuristic Wild West theme park named Westworld where visitors are encouraged to interact with human-like androids. However, there is a wild turn of events when the robots begin malfunctioning. The involvement of a Western setting and a supernatural force that takes over the place are a couple of common themes in both shows. In addition, the protagonists in ‘Outer Range’ and ‘Westworld’ try their best to get to the bottom of the mystery.