Is Sarah Atwood Her Real Name in Yellowstone? Theories 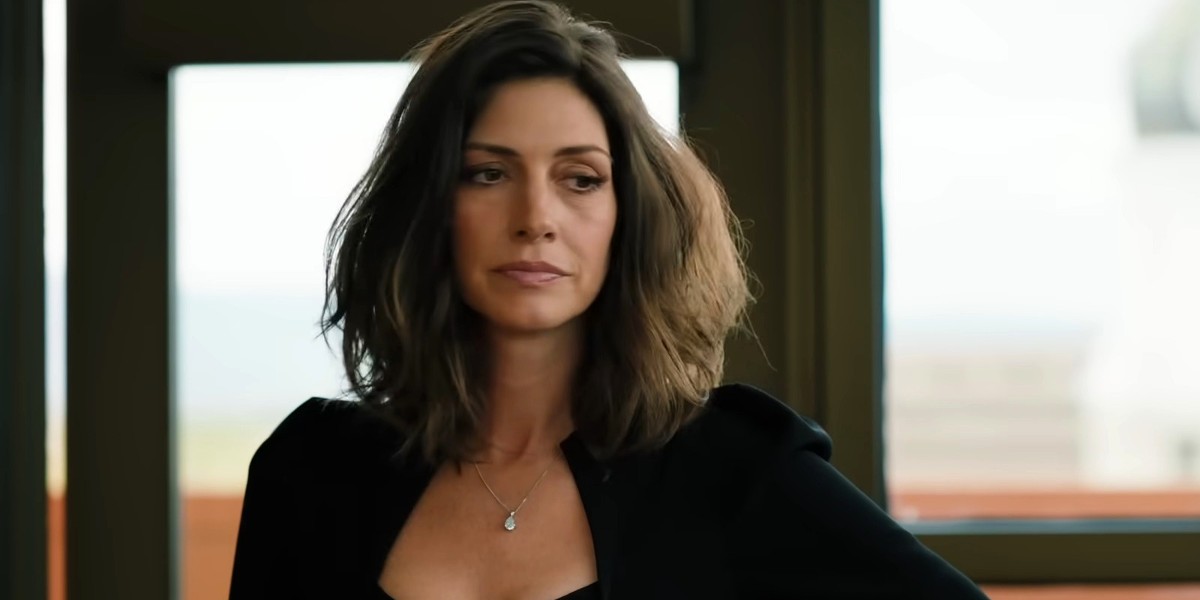 The fifth season of ‘Yellowstone‘ on Paramount Network takes a bold direction with the Duttons locked in a head-on war with Market Equities. The corporate entity has made a play for the family’s ancestral Yellowstone Dutton Ranch several times. However, their attempts so far have failed. Nonetheless, the company has relied on a new player to mount another claim on the coveted piece of land in Montana.

Sarah Atwood is slowly setting up her chess pieces to outsmart John and his family. However, she seems to harbor secrets that could be used against her. The same is hinted at in the fourth episode of season 5, with Sarah’s real identity coming into question. If you are wondering about Sarah Atwood’s real name in ‘Yellowstone’ season 5, here is everything you need to know! SPOILERS AHEAD!

Is Sarah Atwood Her Real Name?

Sarah Atwood is introduced in the second episode of ‘Yellowstone’ season 5, titled The Sting of Wisdom. In the series, actress Dawn Olivieri portrays the character of Sarah Atwood. Viewers might recognize Olivieri as Claire Dutton from the prequel show ‘1883.’ Sarah is introduced in the series as a consultant on Market Equities. She has a reputation for handling the company’s tricky and messy financial situations and is essentially a loan shark. Unlike her predecessors, such as Caroline Warner and Will Hayes, Sarah does not underestimate her opposition – the Duttons. 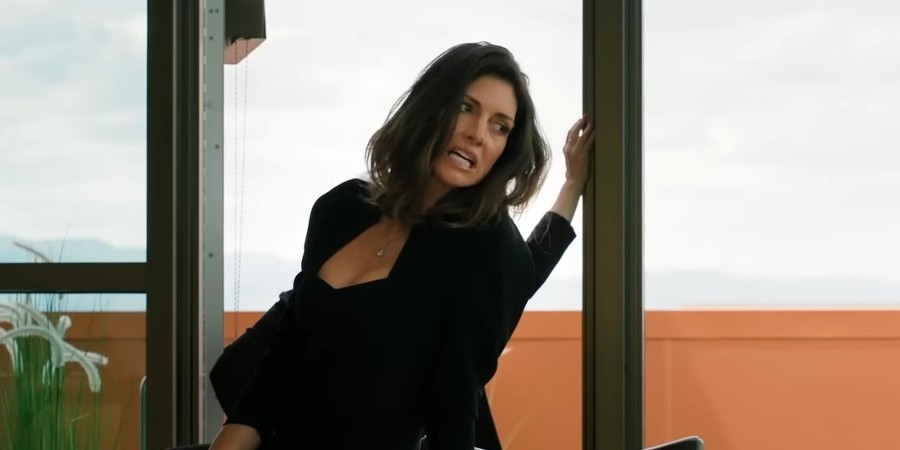 In the third episode, she makes her first move by charming Jamie Dutton, the most likely to remember among the Duttons to turn on his family. She sets up a dinner with Jamie to discuss her company’s interest in the Dutton family’s ancestral Yellowstone Dutton Ranch. However, Sarah boldly threatens to destroy John’s reputation and implies that Market Equities could help Jamie achieve his dream of becoming the Governor of Montana. Later, Jamie and Sarah hook up, hinting that Sarah is trying to seduce Jamie.

However, Beth spies on Jamie and discovers that he is with Sarah. She tries to learn more about the woman and surfs through Sarah’s belongings. Beth clicks a picture of Sarah’s driver’s license and uses it to obtain more information about the woman identified as “Sarah Atwood.” However, when Beth searches for the name on the intent, she realizes that it is a fake name. Although Beth does not know much about Sarah, viewers are aware that she is a major player in Market Equities and a threat to the Duttons.

Beth searches for the license number, but the scene ends before we learn of Sarah’s true identity. Ultimately, it is evident that Sarah Atwood is not her real name. The woman, one of the top forces at Market Equities, seems to have a dark past that she hides using a fake name. Furthermore, the false identity could also be a part of Sarah’s plan to defeat her enemies. Nonetheless, viewers will have to stay tuned to discover more about Sarah’s real name and true identity.

Read More: Will John Dutton Resign? Will Jamie Become the Next Governor in Yellowstone? Theories