Will John Dutton Resign? Will Jamie Become the Next Governor in Yellowstone? Theories 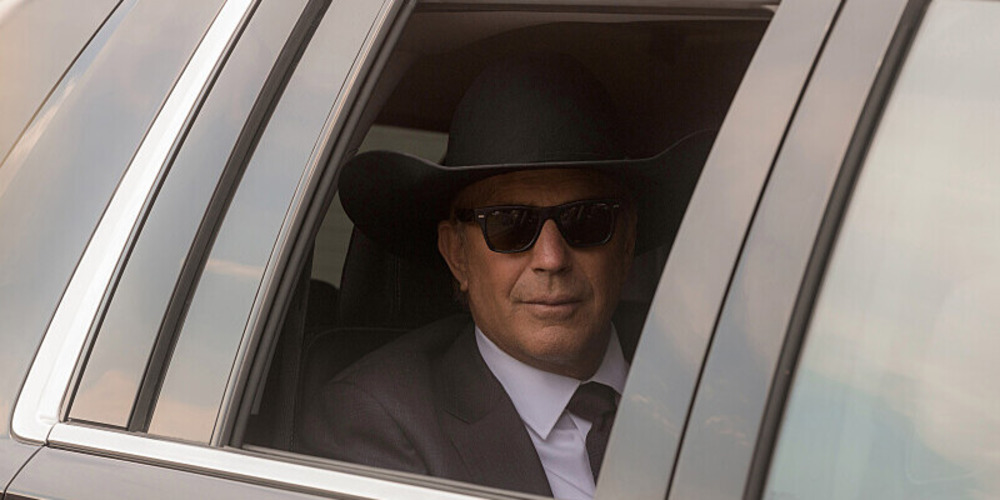 ‘Yellowstone‘ on Paramount Network creates an intriguing storyline surrounding the Duttons, a family of ranchers trying to protect their ancestral ranch from external threats. In the series, Jamie Dutton harbors political ambitions but sees his adoptive father, John Dutton, rising to the position of Governor. However, the recent introduction of Sarah Atwood and the problems John faces as the Governor might make viewers wonder whether there is a change in the power dynamics on the cards. If you are wondering if John will resign as Governor, paving the way for Jamie to assume the role, here is everything you need to know! SPOILERS AHEAD!

In the season 5 premiere, titled ‘One Hundred Years Is Nothing,’ John Dutton becomes the Governor of Montana. As the Governor, John’s first decision is to cut the funding for the airport project owned by Market Equities. The corporate company has invested several million dollars in the project, and John’s decision is a major blow to their financial plans. Furthermore, John cleverly blocks any legal action the company can take against him. Consequently, CEO Caroline Warner is fired, and John Dutton saves his land. 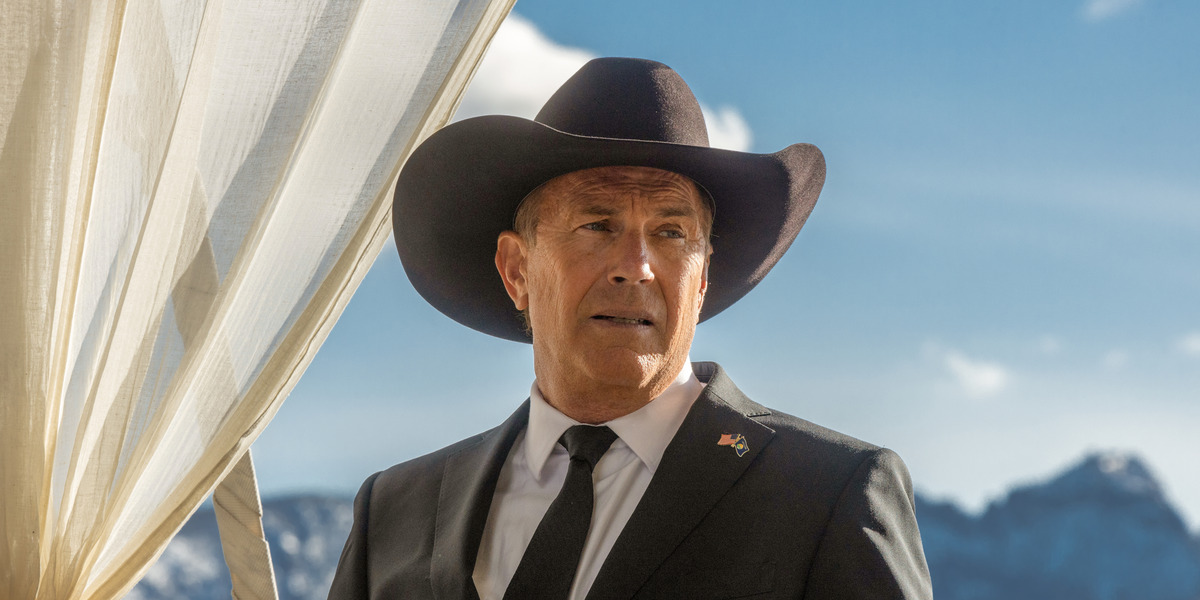 However, in the fourth episode of the season, titled ‘Horses in Heaven,’ Sarah Atwood, the consultant brought in by Market Equities to deal with the Duttons, sets her plan in motion. She identifies Jamie Dutton as the weak link in the family and hopes to exploit his emotions to take down the Duttons. Therefore, she meets Jamie for dinner and holds a discussion with him. During the conversation, Sarah casually threatens to tarnish John Dutton’s image, forcing him to resign as the Governor. Meanwhile, John expects a conflict with the Environmentalist groups following the death of National park wolves on his ranch. Hence, Market Equities could use the incident to force John to resign as Governor.

Will Jamie Become the Next Governor?

Jamie Dutton is John and Evelyn Dutton’s adopted son. He harbors political ambitions but is restricted to the post of Attorney General. Jamie is overshadowed by his family’s legacy and his father’s desire to save their ancestral ranch. As a result, Jamie struggles to forge his own path and often finds himself doing John’s dirty bidding. However, Jamie decides to oppose John after meeting his biological father, Garrett Randall. He wishes to run for the position of Governor but decides to enter the election himself. Although Jamie attempts to run as an opposition to John, the truth about Garrett being behind the attack on the Duttons comes to light. He is forced to kill Garrett, and his political ambitions are squandered. 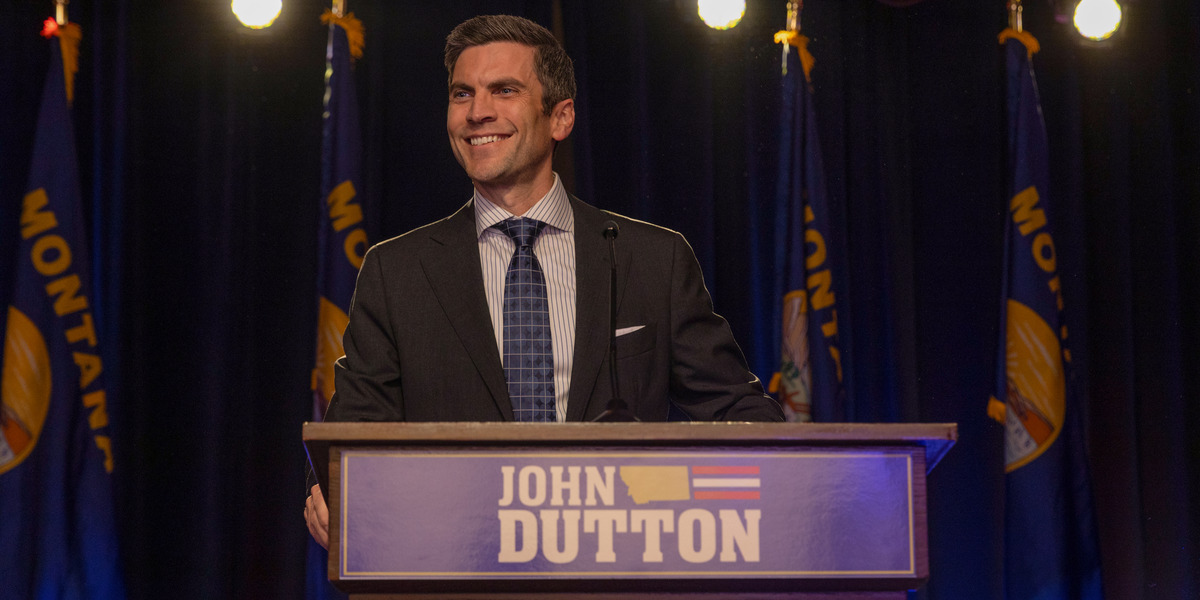 In the fifth season, Jamie works under John but does not seem to have given up on his political ambitions. Market Equities identifies that they could use Jamie against John. Furthermore, it was Jamie who leased John’s land to the corporate entity. Therefore, they believe they would support their real estate projects in Montana. During her dinner with Jamie, Sarah also mentions that after Market Equities forces John to resign, it will support a new Governor who will support their plans. That candidate could very well be Jamie. Given his political ambitions and past betrayal of John, it wouldn’t be surprising to see Jamie support Market Equites to become the Governor. However, only time will tell if Jamie becomes a puppet for Market Equities or sides with his family.