Is Sleepless Based On A True Story? 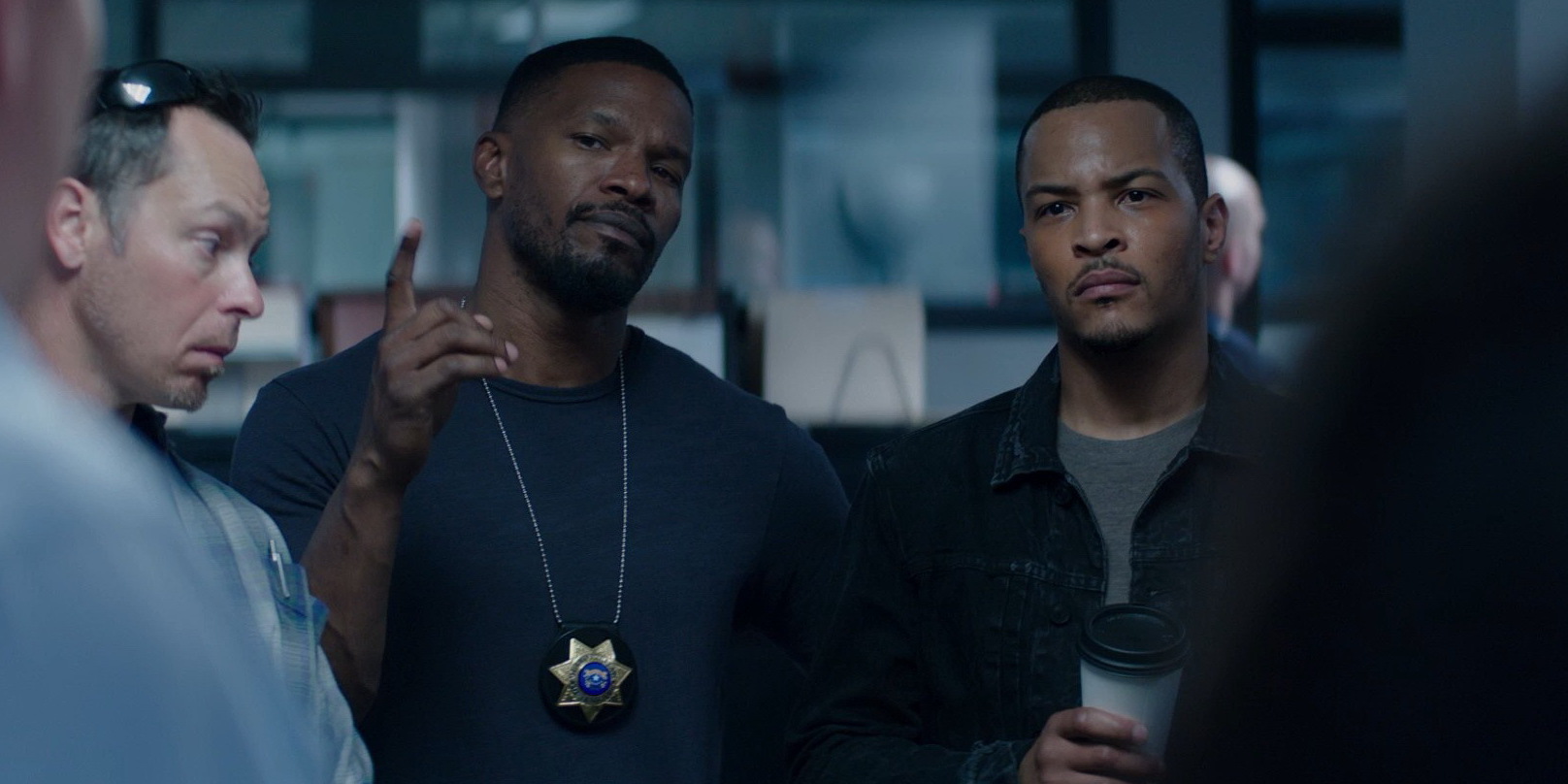 German director Baran bo Odar’s ‘Sleepless’ is a crime action thriller film that follows a pair of seemingly corrupt policemen, Vincent and Sean, as they retrieve a drug package in an attempt to track down the infamous Novak mob family. However, Vincent has to pay a hefty price for the act as his son is kidnapped by the owner of a regal casino who works as a middleman in the drug cartel.

With a star-studded cast comprising Jamie Foxx and Michelle Monaghan, well-choreographed fight sequences, and hair-raising chase scenes through the mazes of a posh hotel, ‘Sleepless’ does everything a generic Hollywood crime thriller is supposed to do but ultimately falls short of delivering the level of excitement that it intends to do. However, it might make you wonder whether it is tethered to reality. If you are curious about whether the film is modeled upon real-life accounts, we have got your back!

Is Sleepless Based On A True Story?

No, ‘Sleepless’ is not based on a true story. German film director Baran bo Odar made the film with a screenplay written by Andrea Berloff of ‘Straight Outta Compton’ fame. However, the screenplay itself is an English language adaption of the critically acclaimed French noir thriller ‘Nuit Blanche’ (English: ‘Sleepless Night’) written by Nicolas Saada and Frédéric Jardin, who also directed the film. As Jardin divulged in an interview, the producers came to him with the proposal for a thriller.

Previously testing the waters with the likes of comedy-dramas, ‘Nuit Blanche’ is the director’s first noir thriller film. The producers recognized the stylistic elements in the cinematic vision of the French film director and placed their bets on him, and the director passed with flying colors. In the initial stages of ideation, Jardin was preoccupied with making a film that revolves around a father-son relationship.

As the script came to life, the director became preoccupied with making a film in a disco environment with the story unfolding in real-time in the course of a single night. The French film was praised widely by both the critics and global audience, which led to several remakes across cultures. The original film features French actor Tomer Sisley as an undercover police officer Vincent, while Serge Riaboukine portrays the role of the owner of the casino. 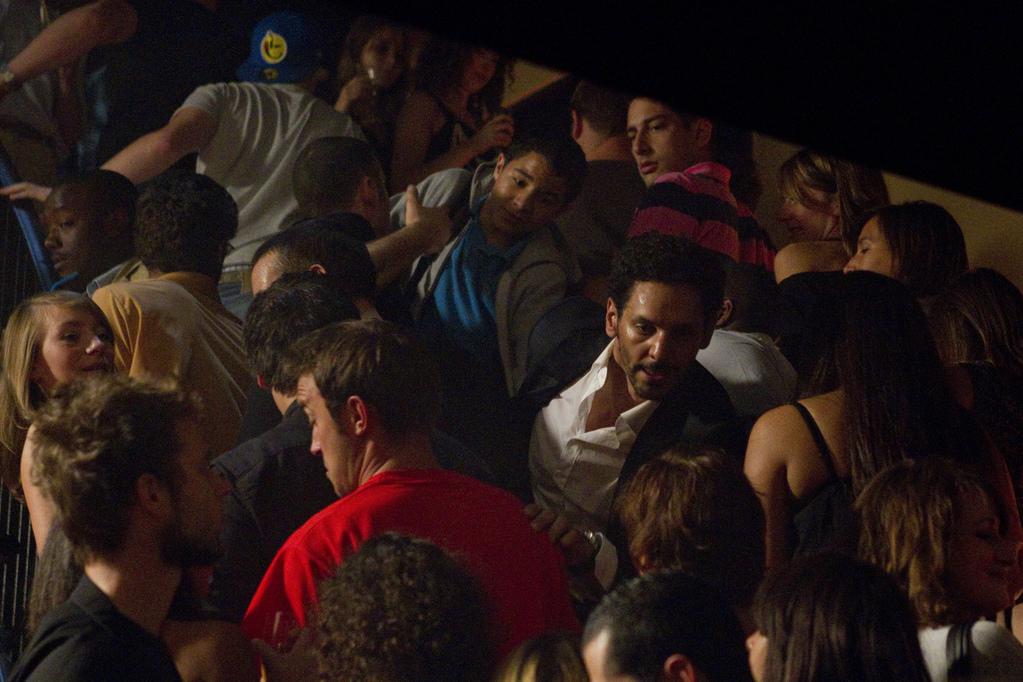 In the English adaptation of the film, Jamie Foxx essays the role of the protagonist, and the name of the character is kept unchanged by the screenwriter. Apart from the English version, the film was also adapted into the Tamil language. Titled ‘Thoongaa Vanam,’ the Tamil remake sees famed Indian actor Kamal Haasan appear as the shady police chief. Reportedly, a Hindi adaptation starring Abhishek Bachchan is also slated for production.

When director Baran bo Odar came on board to lead the project, it was already ideated by the producers to an extent, and Jamie Foxx was signed for the lead role. Baran bo Odar gained recognition from the American audience for his German techno-thriller ‘Who Am I – No System Is Safe,’ which proved to be an impactful box office success in his homeland in Germany. After watching the film, producers considered him to be the perfect directorial candidate for the remake.

However, staying true to the American essence, Baran bo Odar chose to replace the claustrophobic club of the original film with the fictional casino and hotel complex called “Luxus Casino.” However, he did not want the film to be a typical grand showdown and thus kept movement to a minimum like the French version. All things considered, ‘Sleepless’ is not true to reality, but it is an entertaining action flick nonetheless.

Read More: Where Was Sleepless Filmed?