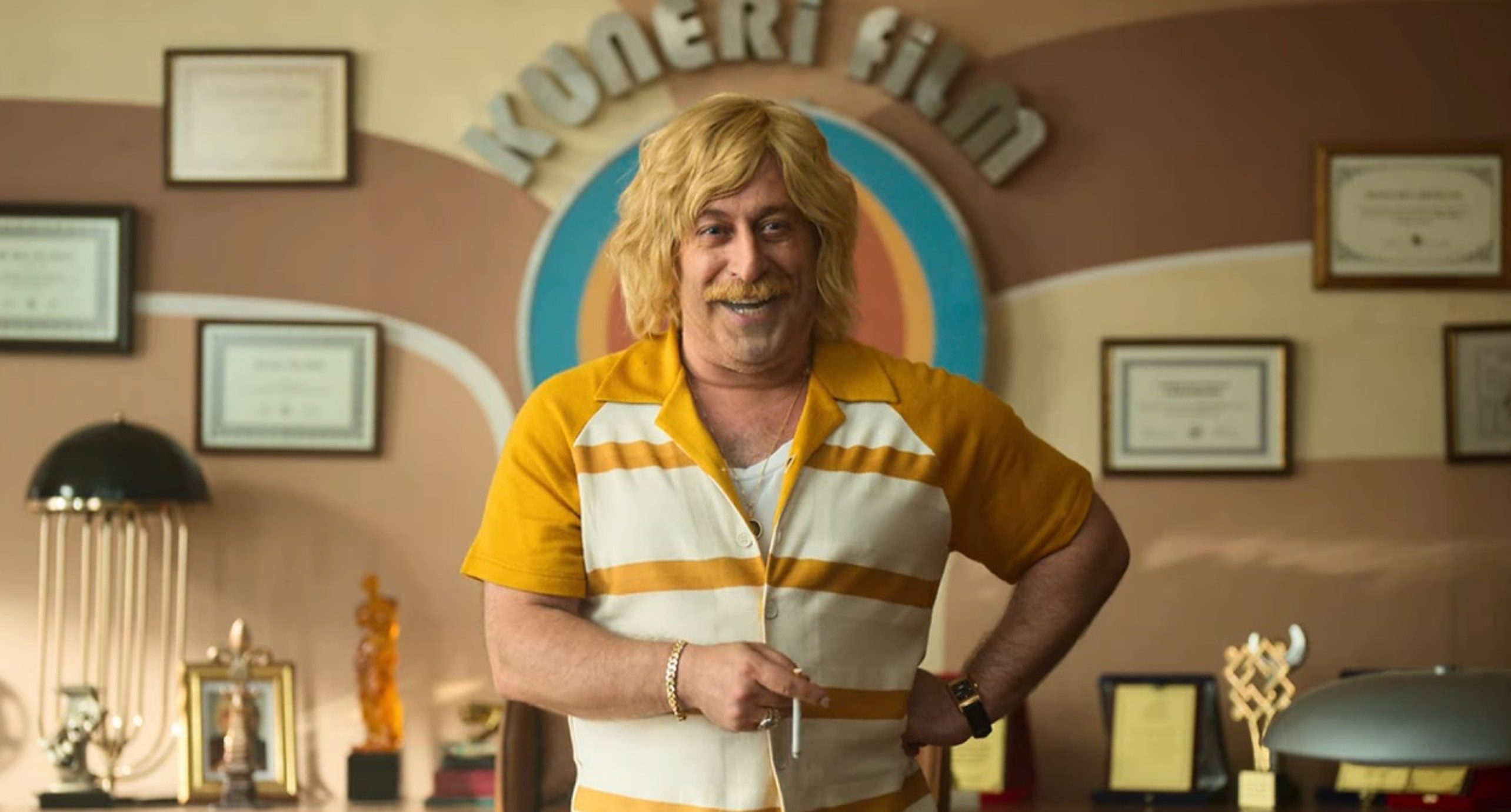 The realistic portrayal of the 70s and 80s as well as the characters that capture the flamboyance of that era, makes the viewers wonder if ‘The Life and Movies of Erşan Kuneri’ is inspired by real people and/or events. Now, if you are as curious as us to know more, you’re at the right place. Let’s find out!

Is The Life and Movies of Erşan Kuneri a True Story?

No, ‘The Life and Movies of Erşan Kuneri’ is not based on a true story. It is purely a work of fiction that revolves around a character conceived by creator Cem Yılmaz, who also appears as the show’s lead. He first introduced Erşan Kuneri in the Turkish sci-fi comedy movie ‘G.O.R.A,’ wherein the latter briefly appears as an adult film director, producer, and actor who gets arrested. This also sets the premise for the TV show, which begins with Erşan being released from prison. 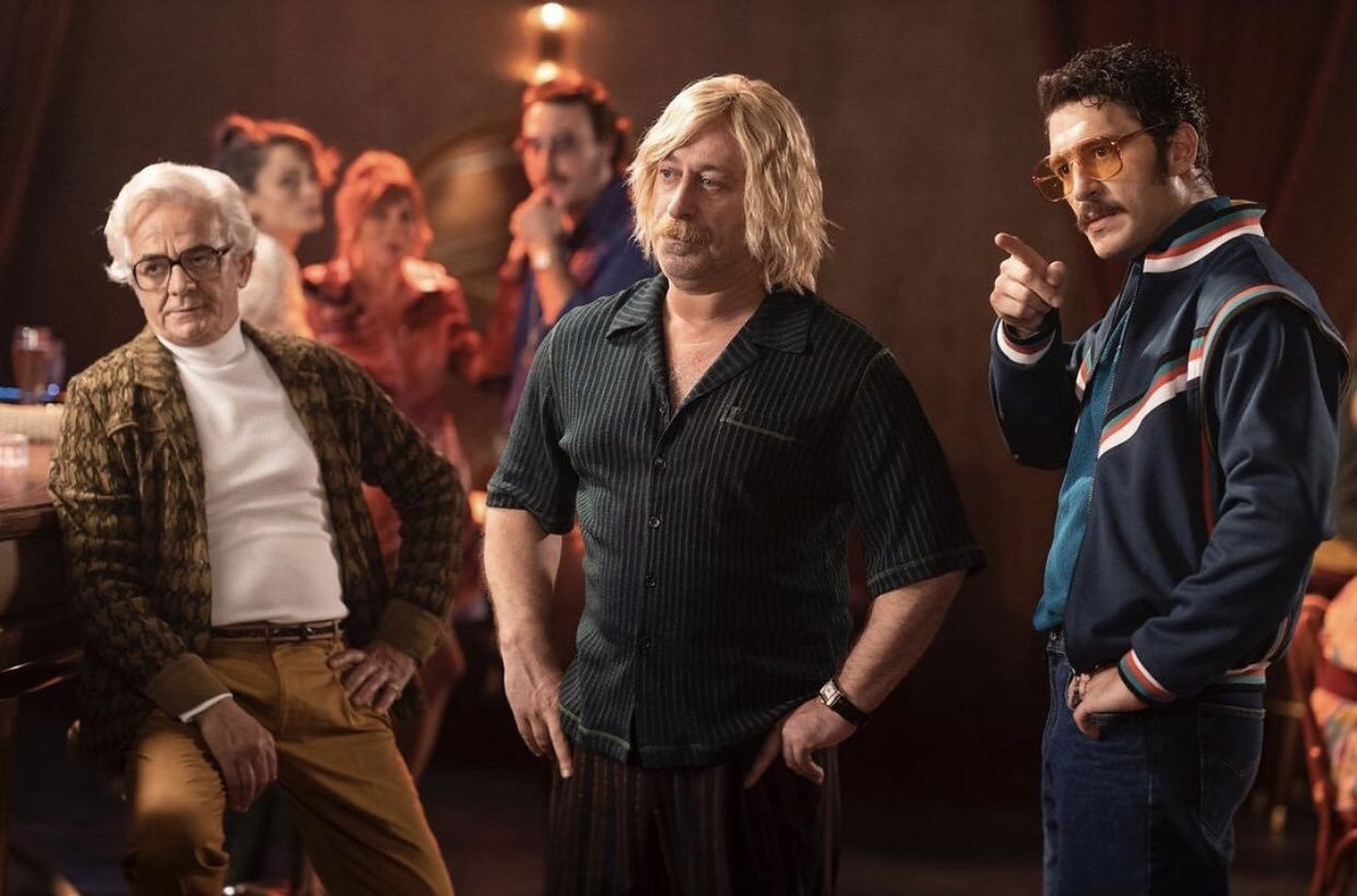 Though the show is mainly a work of imagination and creativity, it touches upon several relevant social and political themes from the period it is set in. For instance, Erşan’s new team member Feride is a socialist drama student who tries to add a political angle to commercial movies. This reflects the trend of the 70s, where numerous filmmakers shifted towards making movies with socialist messages due to the ongoing political situation.

Moreover, another scene brilliantly comments on how people exploit popular ideologies for selfish reasons. The show also depicts how artists sometimes take up projects just for the sake of getting work without bothering to understand the concept properly. In ‘The Life and Movies of Erşan Kuneri,’ Alev is an actress who regularly works in Erşan’s adult films. Still, when he decides to make a socialist film, she insists on being a part of it without caring about the message it conveys.

Furthermore, there are several references to prominent Turkish writers and artists in the show, whom Erşan tries to emulate in his work. This signifies the mediocrity of imitation, as often, the beauty of an original work of art gets ruined when someone else tries to adapt it. The show is a quirky portrayal of the adult entertainment industry in the previous decades, which has also been explored in shows like ‘Minx‘ and ‘Pam and Tommy.’ Thus, we can say that even though ‘The Life and Movies of Erşan Kuneri’ is not based on true events, it draws heavily from real-world issues. 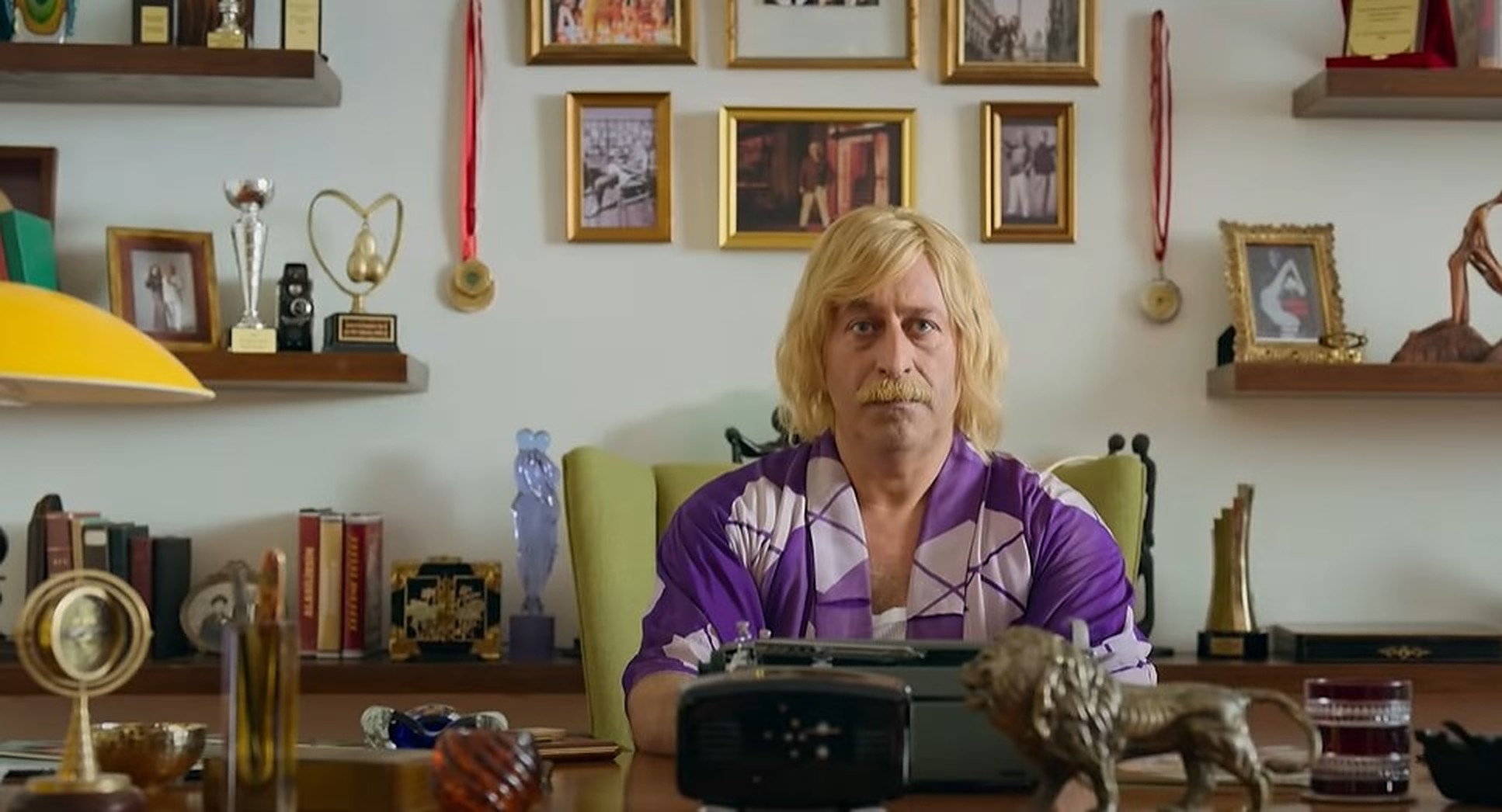 In addition, the late director Wes Craven, who has made cult classic horror movies like ‘The Hills Have Eyes,’ the ‘Scream‘ franchise, and ‘A Nightmare on Elm Street,’ reportedly directed a lot of adult movies in the early phases of his career. The fictional character Erşan Kuneri may probably be influenced by the experiences of such directors and aims to bring them on-screen in a comical way.