Is The Pynk Closed Permanently in P-Valley? Theories

The first season of Starz’s drama series ‘P-Valley’ ends with The Pynk getting auctioned. The Kyle brothers believe that no one in Chucalissa can outbid them to save the strip club. Still, Hailey AKA Autumn Night uses Montavius’ money to outbid the brothers’ representative Andre Watkins. But the misfortunes that befall the strip club do not end with Hailey’s intervention to save it from getting demolished. In the fourth episode of the second season, a healthcare regulator shuts down The Pynk for not following the Covid-19 pandemic protocols. So, is the strip club closed for good? Let’s find out! SPOILERS AHEAD.

Is The Pynk Closed Permanently?

In the fourth episode of the second season, a healthcare regulator spends a night at The Pynk off-duty. She celebrates the pole dances and even pays for an individual session with a stripper. However, she gets freaked out when the stripper sneezes without a mask. Enraged, she shuts down the strip club for not following the pandemic protocols, asks Uncle Clifford and Hailey to implement certain measures within the establishment for making it pandemic friendly, and fines the strip club. Even though Hailey and Clifford implement security measures, the regulator finds fault with the same and upholds the decision to shut down the strip club.

As far as the current shutdown is concerned, Hailey and Uncle Clifford may be able to reopen the strip club after ensuring better safety and social distancing measures. Since the pandemic regulations are getting relaxed, they can be hopeful that a resolution is possible. Even though the strip club’s financial condition is not in a favorable state, Big L may step up to cover the fine. Otherwise, Mercedes Woodbine may help the two owners. Since she is earning money from Coach and Farrah, she may help Clifford to pay the fine. When Patrice Woodbine took Mercedes’ money, Clifford helps her irrespective of the financial troubles she has been confronting and Mercedes may return the favor by paying the fine.

However, considering the potential external interventions, reopening The Pynk may not be as simple as that. The shutdown of the strip club may influence Wayne Kyle to intervene. As a mayor, he may use his authority to prolong the shutdown to force Hailey and Clifford to sell The Pynk. Since there are several lives dependent on the strip club, the two owners may not be able to wait for a long time to reopen the establishment. If the shutdown continues indefinitely, Clifford may get forced to consider selling The Pynk and divide the money among the dancers to help them survive the pandemic. 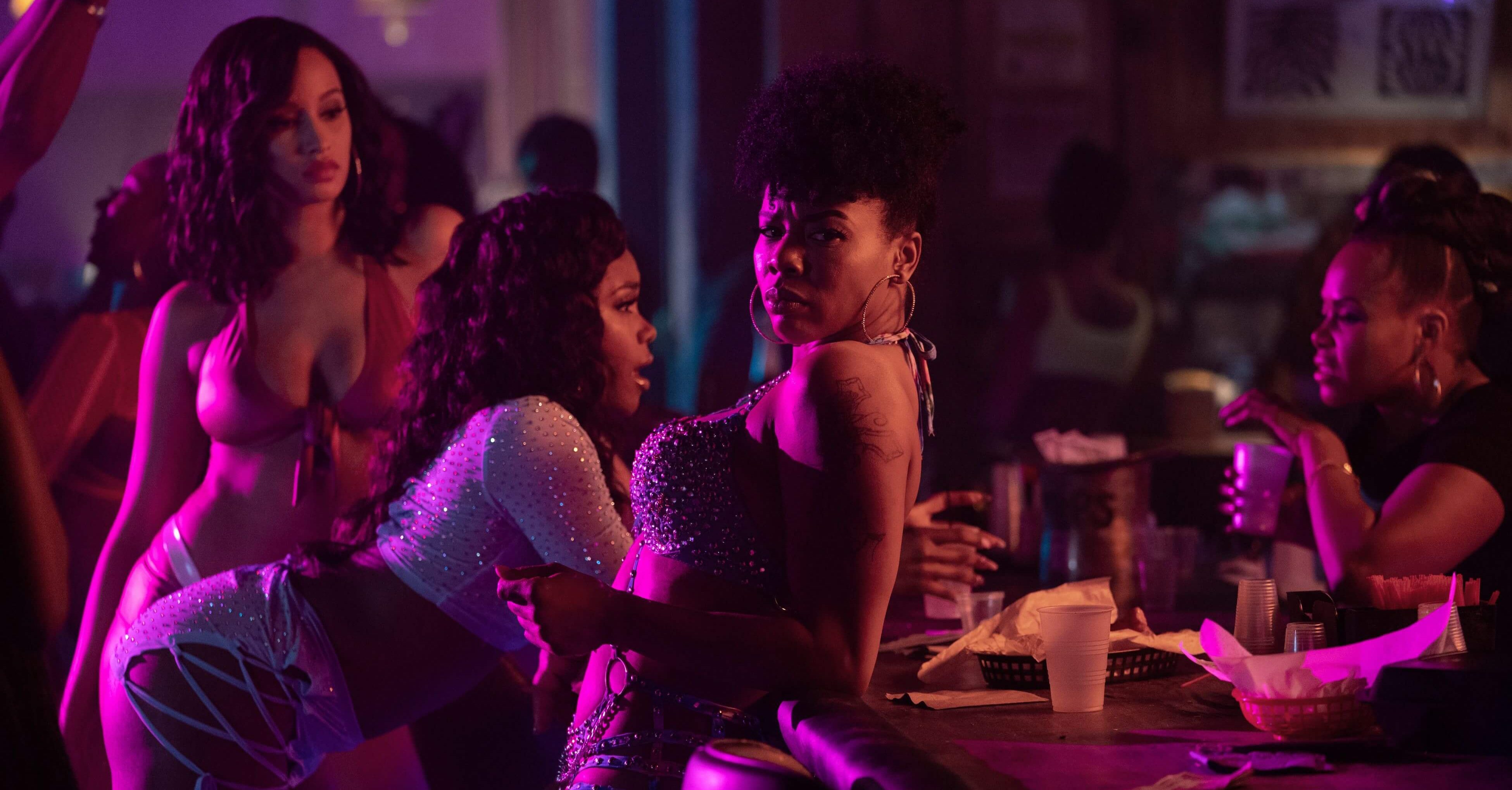 If Wayne exerts his authority and pressure to assure the permanent shutdown and eventual demolition of The Pynk, the mayor election result may determine the fate of the strip club. If Andre or Patrice wins the election, they may put an end to the shutdown and reopen The Pynk. If Andre wins, he may do it for Hailey. If Patrice wins, she may do it for Clifford since the latter has helped the pastor to stand against Wayne and Wyatt Kyle when the brothers moved forward with The Promised Land project.

Thus, we can conclude that the fate of The Pynk is hanging by a thread. Several factors that range from Hailey’s intention to sell the club to the elected mayor can affect its fate. In the upcoming episodes, we can look forward to seeing how Clifford and Hailey will manage the predicament, especially when the Kyle brothers may come up with strategies to take advantage of the strip club’s current shutdown.

Read More: Is Big Teak Gay or Bisexual in P-Valley?