Is The Whale Based on a True Story? 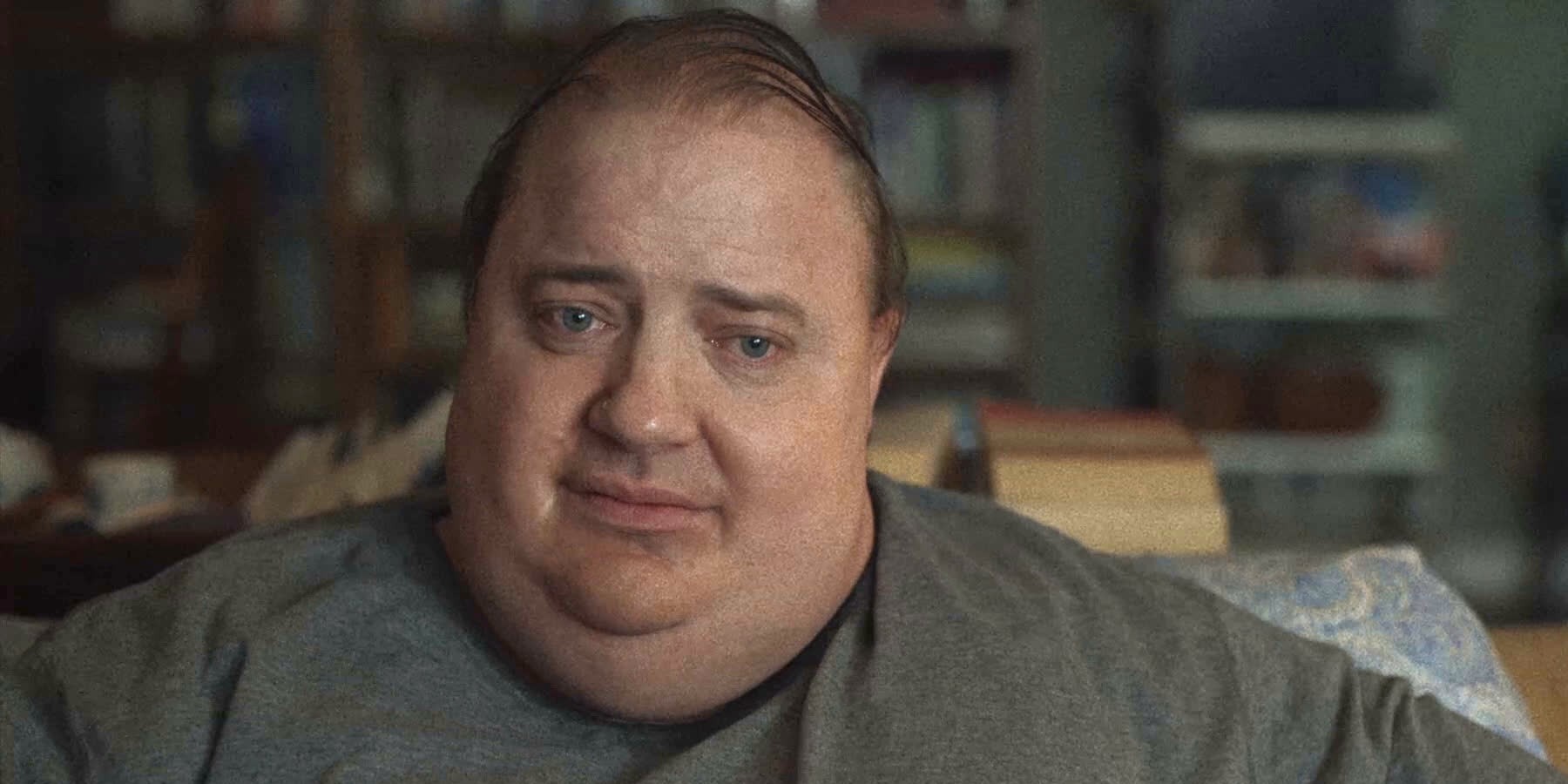 Directed by Darren Aronofsky (known for ‘Requiem for a Dream‘ and ‘Black Swan’), ‘The Whale’ is a psychological drama film starring Brendan Fraser in the lead role. It tells the story of Charlie, a reclusive English teacher who embarks on a quest to rekindle his bond with his estranged teenage daughter, Ellie. The emotionally moving movie is lifted by stellar performances and relatable themes that pierce through the heart of the viewers with their blunt realism.

Is The Whale a True Story?

No, ‘The Whale’ is not based on a true story. The movie tells the fictional story of English teacher Charlie and his relationship with his daughter, Ellie (Sadie Sink of ‘Stranger Things‘). The story is adapted by and from playwright Samuel D. Hunter’s eponymous 2012 stage play under the direction of Davis McCullum. In an interview, Hunter opened up about creating the original stage play. He explained that during the final years of his grad school, he taught expository writing at Rutgers University in New Jersey. 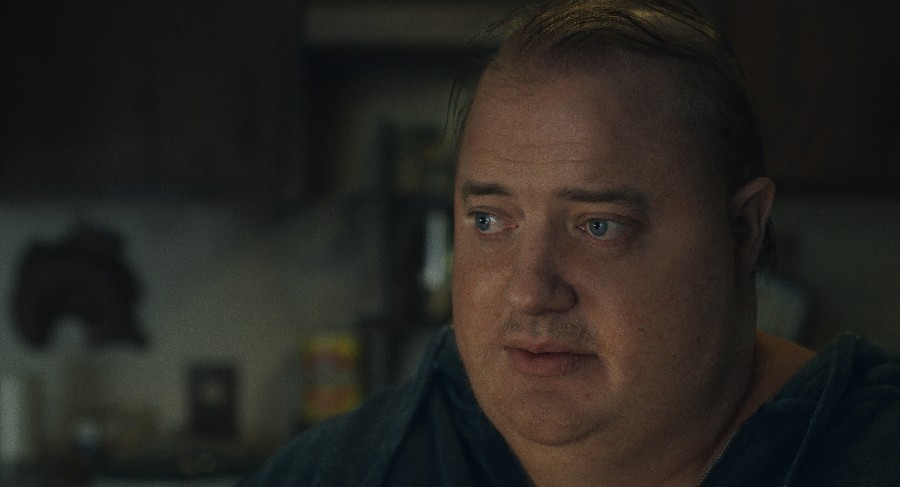 During that time, Hunter thought of writing a story about an English teacher in a bid to steer away from his usual style of writing that catered to students. “I found myself doing what Charlie does in the film is begging my students to write something authentic and honest and not worrying about whether or not it’s good writing, whatever that means,” Hunter told Awards Watch.

In the same interview, Hunter revealed that he drew from his personal experiences to add more meaning and nuance to the story of Charlie, a 600-pound heavy English teacher with a dark past. “But with The Whale, I kind of felt like I forgot all that stuff and just tried to write from a much more personal place of this gay person in Idaho where I grew up who was self-medicating with food as I did for a very long time in my life. And it was difficult. It felt very vulnerable,” Hunter stated, underlining the personal experience that shaped the play.

Hunter’s experiences are represented in the film through Charlie, who develops a binge-eating habit after the loss of his gay lover. Thus, the film tackles several serious themes, such as grief, deep thought, morbid obesity, isolation, parenthood, self-consciousness, disgust, regret, and redemption. Director Darren Aronofsky approached Hunter with an offer to make a film adaptation of his play. The duo worked on slight changes to the script, but the final product remains faithful to the original work.

The film explores morbid obesity and how it affects relationships. It represents the same through Charlie’s relationship with his daughter and his battle with grief, shame, and self-loathing. To prepare for the part, actor Brendan Fraser (‘The Mummy‘) spent time with weight advocacy groups and learned real-life experiences of people facing issues because of prejudice stemming from their physical appearance and weight.

“They let me know what their diet was and how obesity had affected their lives in terms of their relationships with loved ones. It was heartbreaking because, very often, these people were mocked and made to feel awful about themselves,” Fraser said in an interview with Variety. Thus, it is safe to say that Fraser drew from real-life experiences of people dealing with obesity to craft a believable performance.

Despite tackling serious themes and relevant issues, the film delivers a heartfelt message. “This is a movie about hard-won hope because that’s the kind of hope that has value, in my opinion,” Hunter said in the aforementioned interview. He elaborated by stating, “Cynicism is easy and destructive and masquerades as being smart and sophisticated, but it’s not. It’s unintelligent, and it is morally bankrupt, I think. But optimism now is really hard. And I think that’s what the movie is. It is hard-won optimism and hard-won faith in other people.”

Ultimately, ‘The Whale’ is not based on a true story. However, it is crafted through the emotional experiences of several individuals, especially that of writer Samuel D. Hunter while remaining true to his original stage play of the same name. The film tackles some relevant themes in a meaningful manner and elevates itself by grounding the story in Charlie’s emotional battle with grief and obesity. Therefore, the narrative resonates with the viewers and gives the movie a sense of realism.

Read More: Where Was The Whale Filmed?