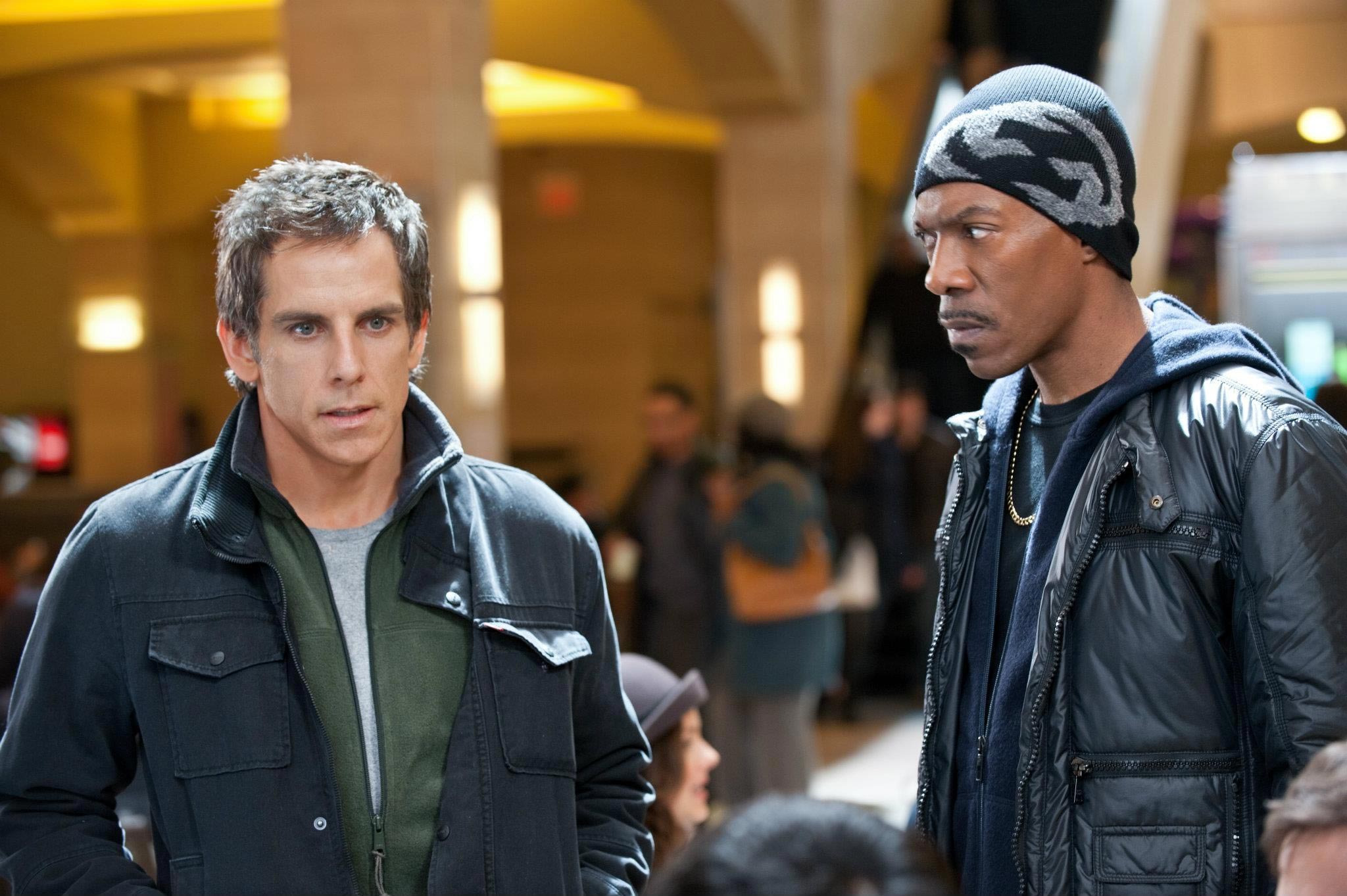 Directed by Brett Ratner, ‘Tower Heist’ is a heist comedy film revolving around The Tower, an upscale New York apartment complex. The building owner Arthur Shaw loses the staff’s pensions in a Ponzi scheme, making his employees financially unstable. Meanwhile, building manager Josh Kovaks, along with a few other disgruntled co-workers, decides to steal $20 million that Arthur has hidden away in The Tower. Like any successful plan, Josh realizes the need for an experienced criminal to be able to pull off the heist; hence he asks Slide, his childhood friend and a petty criminal, to join him in his quest.

Featuring several talented and well-known comic actors like Ben Stiller and Eddie Murphy, the 2011 movie quickly wormed its way into the heart of the viewers for its hilarious narrative. The Robin Hood-like adventure showcased in the film, combined with stark similarities between the ceratin elements and real-life, left the fans curious about how the story was born. Is it inspired by real-life events or purely a work of fiction? Well, let’s explore the origins and realism of ‘Tower Heist’ and find out together!

Is Tower Heist a True Story?

No, ‘Tower Heist’ is not based on a true story. The movie’s conception was perhaps as unexpected but fitting as expected from an Eddie Murphy movie. The original idea that led to the story of ‘Tower Heist’ was first discussed in 2005 between Murphy, producer Brian Grazer, and director Brett Ratner. Murphy’s original idea for the film ‘Trump Heist’ was quite similar, yet very different, to what we see on-screen. The story was meant for an all-star cast of black comedians like Chris Tucker, Kevin Hart, Dave Chappelle, etc. The artists would play angry employees of Trump International Hotel and Tower in New York, planning to rob Donald Trump and his property. 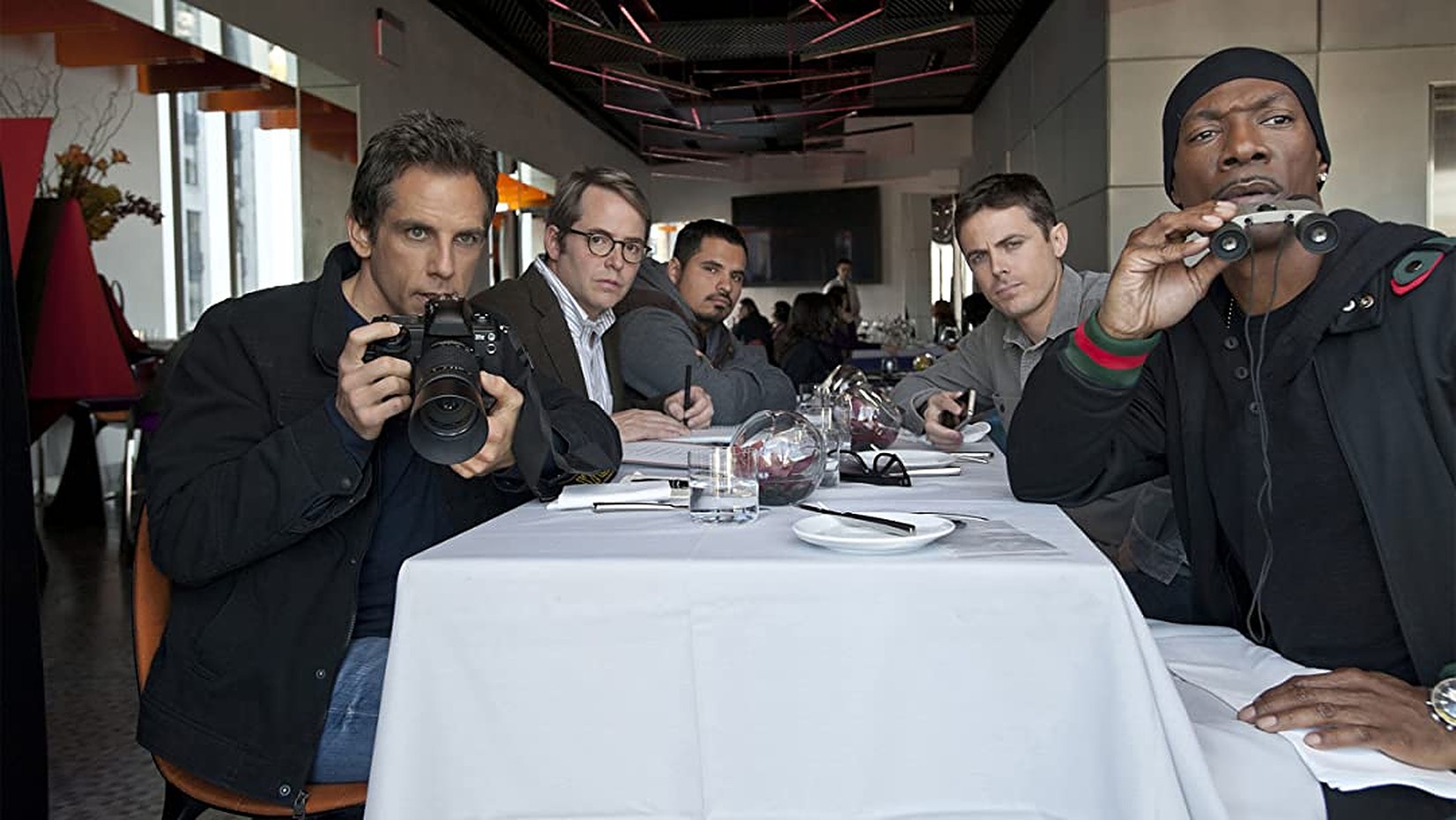 Grazer and Ratner were delighted with Murphy’s idea and started working on the same. For five years, the script experienced several changes and was contributed to by several talented writers. However, during the process, the movie’s original story started focusing on two characters rather than an ensemble of characters that Murphy had envisioned, and this prompted the comedian to step back from the project. Over the years that the project was being written, the ‘Tower Heist’ saw several personnel changes, and it might have been abandoned had it not been for Ratner.

The director has a fondness for heist films, particularly those from the 70s, and hence was determined to take the project all the way through. He even let several projects slip away from him to complete the one movie he had dedicated himself to. Seeing the similarities between the script at the time and ‘Ocean’s Eleven,’ Ratner decided to hire another writer who might bring a fresh breath to the project, and his prayers were answered in the form of Ted Griffin. The writer altered some of the key aspects of the original idea to provide a relatable motivation to the would-be thieves.

Instead of Donald Trump and his infamous tower, Griffin’s antagonist was inspired by corrupt real-life businessmen like Bernard Madoff, who fleeced his investors through a Ponzi scheme. Rather than investing the money given to him by his customers, he would simply pay his early investors with what he had accumulated from his later investors. Upon being caught and tried, Madoff was sentenced to 150 years in prison and had to give back $170 billion. Griffin decided to have the blue-collar employees of the wealthy and thieving businessman go on a heist to get back what was stolen from them. 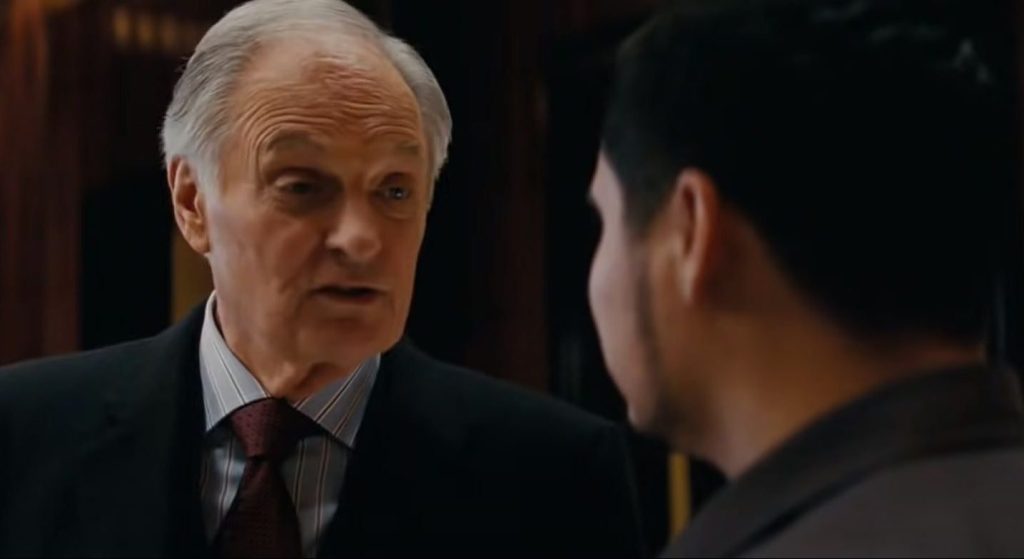 After Ben Stiller joined the film, several changes were made to the character of Josh to suit the actor’s style better. When Murphy heard of Stiller being in the movie and was offered the role of Slide, he too joined back, much to Ratner’s delight. Needless to say that despite the long wait, the end result was something that most of those involved were delighted with.

“It’s difficult to imagine that a casual conversation six years ago has grown into such a fully realized film that is so grand in scope. Plus, who could have known that, in this period of time, the global financial markets would teeter on the verge of collapse, and the villain in our story would pale in comparison to some very real ones on Wall Street? The truth remains stranger than fiction,” Grazer exclaimed, effectively summarizing the whole process in the movie’s production notes.

Though ‘Tower Heist’ is a fictional story, certain characters and elements in the movie are definitely inspired by real life. Arthur Shaw’s character bears a startling similarity to well-known people whose actions inspire his journey. Meanwhile, the employees of The Tower were also found relatable by several viewers since many empathized with their frustrations with their boss and felt the heist was justified.