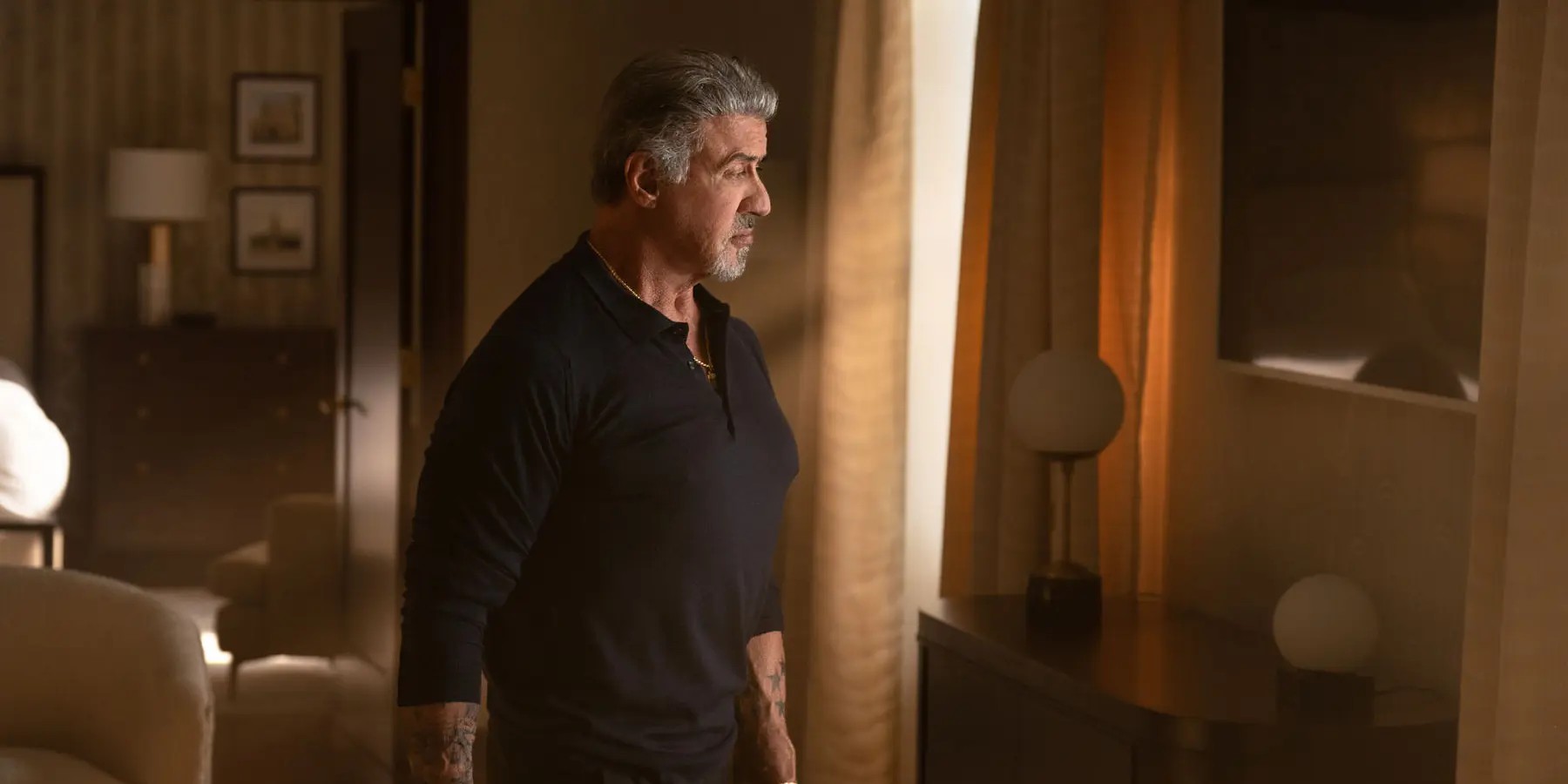 ‘Tulsa King’ is a crime drama series starring Sylvester Stallone as Dwight “The General” Manfredi. It follows Manfredi, a New York mafia capo sent to Tulsa, Oklahoma, to establish a new criminal organization and earn money for his boss. However, after learning of his boss’s true intentions, Manfredi starts forming his own crew comprising rag-tag local cowboys.

The series is created by Taylor Sheridan and Terence Winter. Given Sheridan’s involvement in the show, viewers must wonder whether ‘Tulsa King’ is related to the creator’s other popular television drama ‘Yellowstone.’ If you wish to know about the connection between the two shows and the possibility of a crossover between them, here is everything we have learned!

Is Tulsa King Related to Yellowstone?

‘Tulsa King’ is co-created by Taylor Sheridan. The writer-director began his career as a screenwriter working on hit films such as ‘Sicario‘ and ‘Hell or High Water.’ With time, the creator has carved a niche for himself in the Western genre. Sheridan gained new fame and recognition through his work on the Western drama series ‘Yellowstone.’ The series first premiered in 2018 and revolves around the Duttons, a family of ranchers fighting against various internal and external conflicts to protect their ancestral ranch in Montana. 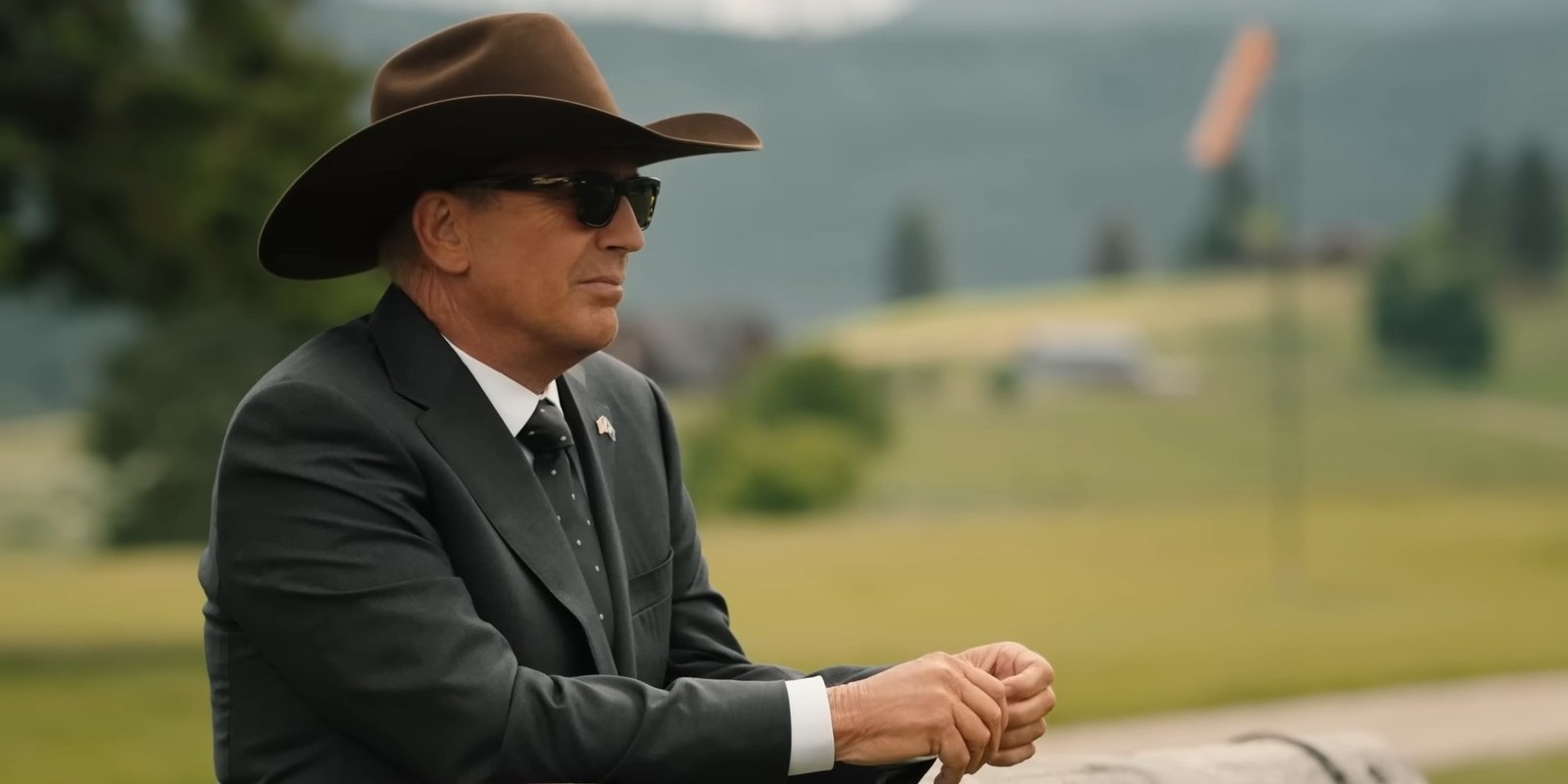 On the other hand, ‘Tulsa King’ takes place in Oklahoma and revolves around Dwight “The General” Manfredi, a former New York City capo who tries to form a new criminal organization in the titular small town. While ‘Yellowstone’ mixes elements of Neo-Western with family drama, ‘Tulsa King’ is a blend of the mafia and Westen genres. Given the drastically different tones, characters, settings, and themes of the two shows, it is safe to say that ‘Tulsa King’ is unrelated to ‘Yellowstone.’ The former series is in line with ‘Mayor of Kingstown,’ which is also co-created by Sheridan and airs on Paramount+ but is unrelated to ‘Yellowstone.’

Will Tulsa King Crossover With Yellowstone?

While ‘Tulsa King’ and ‘Yellowstone’ are distinct entities, some viewers must hope for a crossover between the two. Unlike “Mayor of Kingstown,’ the series has some Western elements making it easier for the makers to connect its narrative with ‘Yellowstone.’ Moreover, the first two episodes of ‘Tulsa King’ will also air on Paramount Network, serving as a lead-out for ‘Yellowstone’ season 5. Therefore, it is safe to say that both shows might have a similar audience and key demographics. Actor Sylvester Stallone who leads the cast of ‘Tulsa King’ expressed his desire for a crossover between the Kevin Costner-led ‘Yellowstone’ in an interview. Hence, a crossover makes sense, at least in theory.

However, both shows are set in different states and filmed miles away from each other. The filming of ‘Yellowstone’ occurs in Montana, while ‘Tulsa King’ is shot in Oklahoma. Therefore, a crossover between the shows might not make logistical sense. Likewise, the shows also do not share any characters. Consequently, they will have to provide a solid narrative reason for the characters to move states and crossover with each other. As a result, a potential crossover will also have storytelling challenges for the makers.

However, there is one simple way for the shows to address each other and exist in the same continuity. Taylor Sheridan, who appears in ‘Yellowstone’ as Travis Wheatly, a traveling horse trader, could show up in Oklahoma and meet Stallone’s Manfredi, setting the stage for a larger crossover between the shows in the future. As for the debut season of ‘Tulsa King’ and the fifth season of ‘Yellowstone’ no plans for an official crossover have been announced. However, given the plenty of encouraging signs, viewers should remain optimistic about a future crossover.