Is Vikram Vedha on OTT, Netflix, Hotstar, Prime or Hulu? 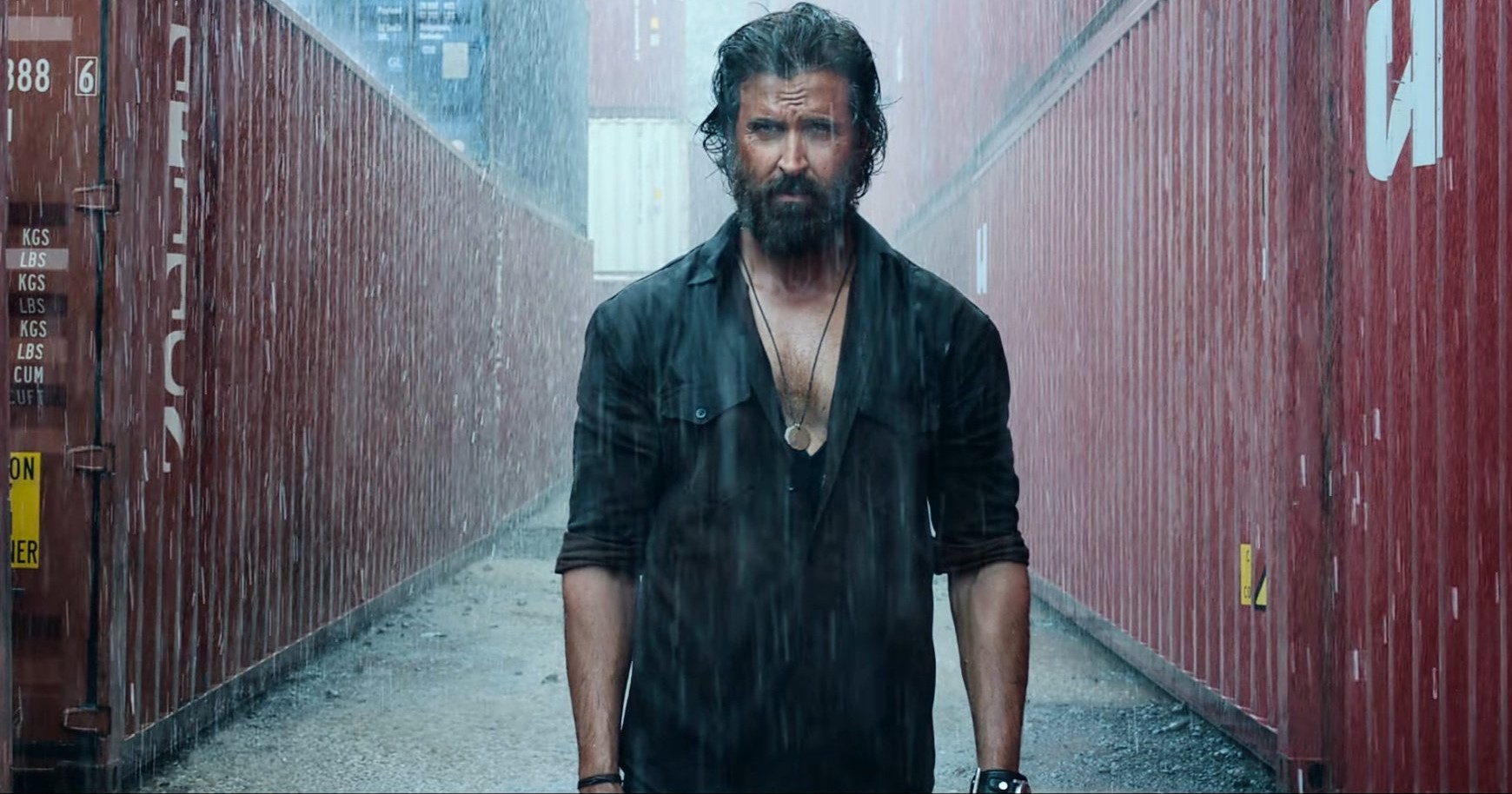 A remake of Pushkar–Gayathri’s 2017 eponymous Tamil movie, ‘Vikram Vedha’ is an Indian action thriller movie that revolves around an honest and tough cop named Vikram and an equally menacing gangster named Vedha. Also written and directed by the husband-wife duo, the brilliant performances from a star-studded Bollywood ensemble comprising Hrithik Roshan, Saif Ali Khan, Radhika Apte, Rohit Saraf, and Yogita Bihani add to the overall quality of the action movie. So, if you are a fan of these actors or the genre, you must be excited to know more about the movie. In that case, you might be interested in what we have to share!

What is Vikram Vedha About?

In this cat and mouse game between the two titular characters, Vikram does everything he can to apprehend the dreaded gangster, Vedha, once and for all. However, when the latter voluntarily surrenders and narrates three riveting stories to him, Vikram’s perception of good and evil starts shifting, leaving him to question his principles. Now that your interest has peaked, you will likely be eager to know how things end for the two. For that, you will need to watch the movie yourself; here is how you can do so!

Is Vikram Vedha on Netflix?

No, ‘Vikram Vedha’ is not included in Netflix’s expansive collection of movies and TV shows. Nevertheless, you can turn to other alternatives that the streaming giant houses, such as ‘The Hard Way.’

Is Vikram Vedha on Hulu?

Hulu doesn’t have ‘Vikram Vedha’ in its content catalog. Alternatively, subscribers can enjoy similar movies on the streamer, including ‘The Connection‘ and ‘Boss Level.’

Is Vikram Vedha on Amazon Prime?

Although ‘Vikram Vedha’ is not a part of Amazon Prime’s massive content library, you do have access to the original Tamil movie ‘Vikram Vedha.’ Besides that, you can watch other alternatives like ‘The Silencing.’

Is Vikram Vedha on Hotstar+?

While Hotstar+ does not have ‘Vikram Vedha,’ the streaming platform does offer some excellent Hindi movies. You can watch the Arjun Kapoor-starrer ‘India’s Most Wanted‘ and the action thriller ‘Aiyaary.’

Where to Watch Vikram Vedha Online?

As of writing, ‘Vikram Vedha’ is unavailable on any digital platform, which means that there is no way for you to watch the Hrithik Roshan-starrer online. Albeit, the movie has been released in theatres and is most likely playing in one near you. You can check out show timings and book tickets for the Bollywood action film on Fandango.

How to Stream Vikram Vedha For Free?

As mentioned above, ‘Vikram Vedha’ has had an exclusive theatrical release, so you cannot stream it for free currently. All you can do is keep your fingers crossed and hope it arrives on any digital platforms providing free trials to their new users. That said, we encourage our readers to always pay for their favorite movies and TV shows instead of using unethical means to access them.