Is Willow Based on a True Story or a Book?

Developed by Jonathan Kasdan (‘Solo: A Star Wars Story’), ‘Willow’ is a Disney+ fantasy adventure series that revolves around the eponymous character, Willow Ufgood (Warwick Davis), a Nelwyn (dwarf) sorcerer who embarks on a perilous adventure with Princess Kit (Ruby Cruz) and her party to rescue the princess’ twin brother, Airk (Dempsey Bryk).

During their journey, they must survive their inner conflicts and learn to work together if they want to have any chance of saving the world. ‘Willow’ is filled to the brim with magic and fantastical creatures, but that doesn’t mean it can’t be rooted in real life. Is it really based on a true story? Let’s find out!

Is Willow a True Story?

No, ‘Willow’ isn’t based on a true story, nor is it an adaptation of a book. It is actually based on and the sequel of the namesake 1988 film, which also stars Warwick Davis as Willow. In 1972, George Lucas, the creator of ‘Star Wars,’ originally conceived the idea (initially titled ‘Munchkins’), but he had to wait until the mid-1980s so that the necessary technology would be there to realize his vision for the project. He first approached Davis about the role in 1982 while making ‘Star Wars: Episode VI – Return of the Jedi,’ in which Davis plays Wicket the Ewok.

Like with ‘Star Wars,’ Lucas conceptualized several mythological situations for the young audience for ‘Willow.’ In a 1987 interview with The New York Times, Lucas stated that he envisioned ’Willow’ as “not a caveman movie or a knight-in-shining-armor movie but a movie that takes place on earth way in BC.” In his 2005 book ‘The Cinema of George Lucas,’ Marcus Hearn wrote that Lucas believed it would be a great idea to have a little person lead the cast. Most of his movies are already about a little guy fighting the system. This simply takes that concept to the next level.

Bob Dolman wrote the screenplay for the 1988 film, and Ron Howard (‘Splash’) served as the director. The idea of expanding the ‘Willow’ universe had been around since 2005, and Davis stated multiple times that he would love to reprise his role. During an MTV podcast in 2019, Howard mentioned that Kasdan had spoken to him about a Willow TV project on Disney+. Kasdan is the son of Lawrence Kasdan, the screenwriter of films such as ‘Star Wars: Episode V – The Empire Strikes Back’ and ‘Raiders of the Lost Ark,’ so his family has a long history with Lucasfilm. 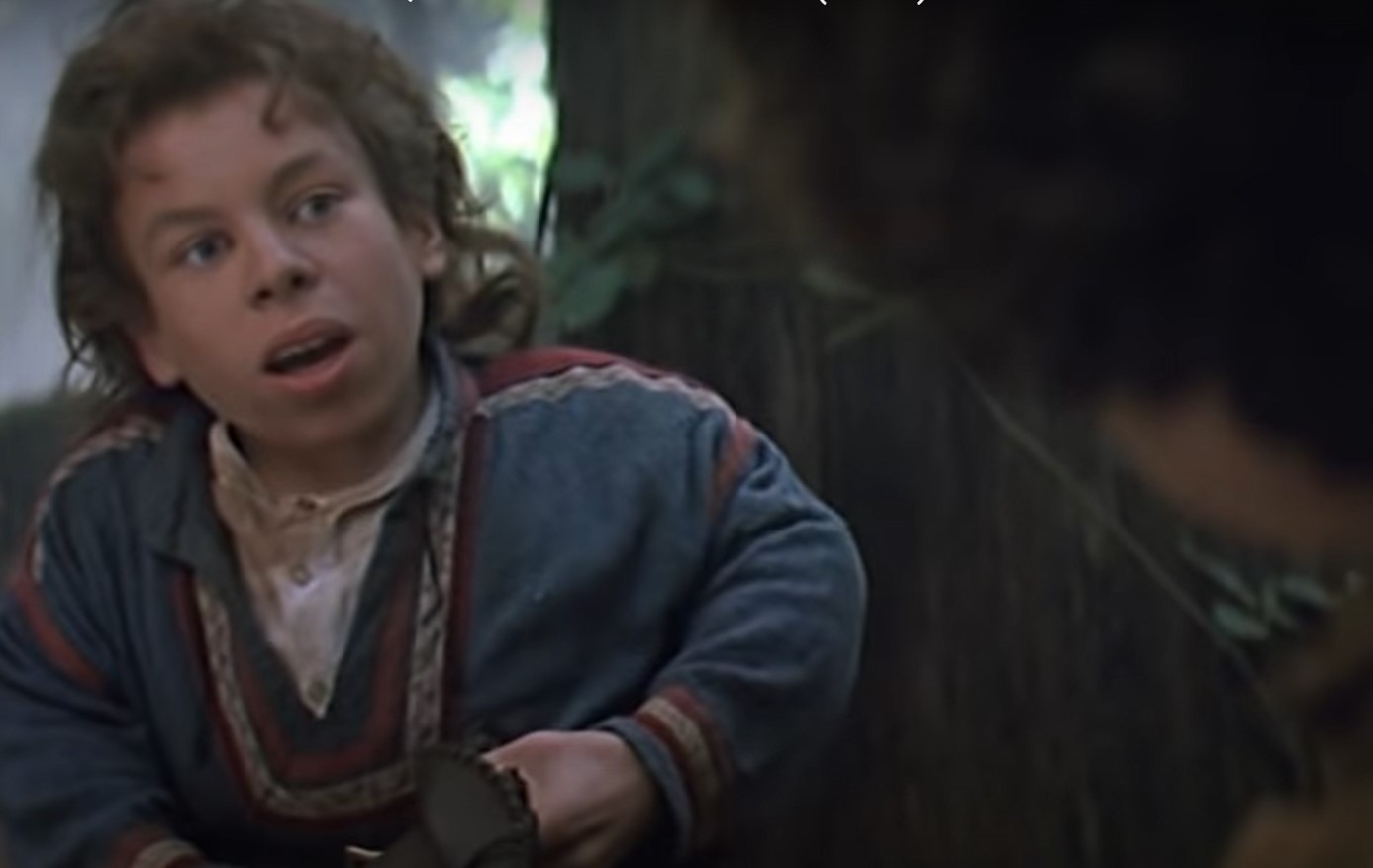 The original movie came out when Kasdan was eight and has become one of his earliest recollections of being in a movie theater. “By the time I was a teenager, I could quote most of that movie to you, and it was something I adored,” Kasdan elaborated in an interview with Looper. “Then, as the years went by and I found the opportunity to work with Lucasfilm and Warwick Davis himself, what you could see in Warwick is that he had only matured as a comedian, as an actor, and as a face that’s handsome and studly. There was no question in anyone’s mind — including his — that more ‘Willow’ was in the offing.”

In a separate interview with Moviefone, Kasdan compared the ‘Willow’ universe to a book and the Disney+ series to previously unexplored chapters. “’Willow’ occupies this funny place in history of having been this very special thing to a lot of people,” the ‘Roadies’ director stated. “Then having been crated away and put in the warehouse. We literally wanted to embrace that idea and have the show open with an old dusty volume being pulled down off of a shelf. We get to read the part of the book that we didn’t get before. That was what really attracted me to doing it.”

Kasdan continued, “The reason that it’s now is because, simply, Disney+ exists. It’s the way that we were able to make this story, continue it, and actually take it in a direction that was exciting and surprising to all of us. Which was really to build into character and expand.” According to Kasdan, when he shared the news of the new show with Davis, the actor told him that he had been waiting for this for 31 years.

Preferring the idea of sequels over prequels, Kasdan wanted to show that the story had moved forward in the TV series. He and his collaborators expanded on the original universe, added layers of complexity to the characters who were pretty straightforward in the original film, and introduced new characters to the story. Taking the aforementioned points into account, we reiterate that the Disney+ series ‘Willow’ is not a true story but a continuation of the narrative of a much-loved fantasy film.