Is Yellowstone’s Rip in Dazed and Confused? 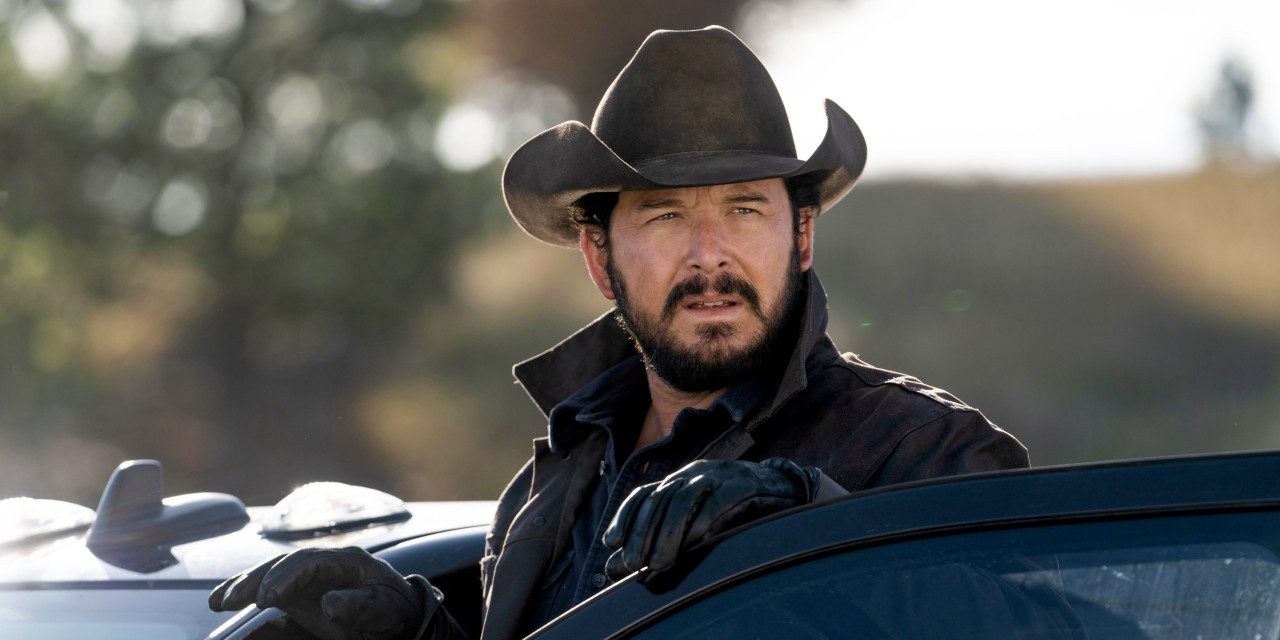 ‘Yellowstone‘ is a Western drama series that revolves around the Dutton family’s quest to sustain their ancestral Yellowstone Ranch in Montana. The series features an ensemble cast with the likes of Kevin Costner leading the charge as the patriarch John Dutton. However, there are also many recognizable faces and established stars in the show’s cast. As a result, some viewers might notice the similarities between Cole Hauser, the actor playing Rip Wheeler, and the fan-favorite character Benny O’Donnell from the classic comedy film ‘Dazed and Confused.’ Here’s why the two characters appear similar on the surface!

Was Cole Hauser in Dazed and Confused?

Rip Wheeler is the ranch foreman and John Dutton’s trusted right-hand man in ‘Yellowstone.’ Known for his no-nonsense attitude and fierce loyalty; Rip is one of the show’s most popular characters. On the other hand, Benny O’Donnell is a high school jock who likes to boast and assert his dominance over his peers. While the two characters do not share much in terms of personality, they do share the same actor. Actor Cole Hauser who essays the role of Rip Wheeler, is the face of Benny from ‘Dazed and Confused.’ 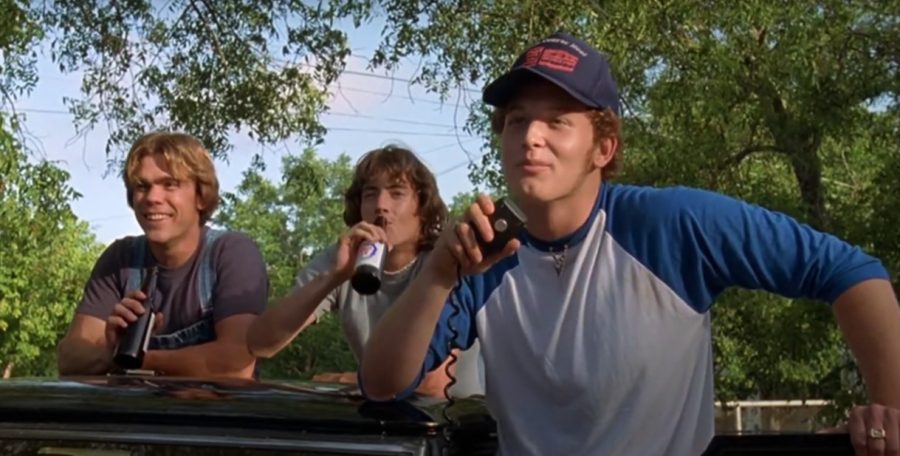 The coming-of-age comedy film written and directed by Richard Linklater was released in 1993. It follows a group of teenagers who set out to celebrate the last day of their high school in the most outlandish fashion. The film is noted as one of the best high school films of all time and enjoys a dedicated fanbase to this date. It features Jason London in the lead role of Randall “Pink” Floyd. Like London, many actors from the film, such as Ben Affleck and Matthew McConaughey, have enjoyed successful careers in Hollywood.

Hauser also falls in the same category as the film helped jumpstart his extensive and long-running career in movies and television. Prior to appearing in ‘Dazed and Confused,’ Hauser came into the public eye playing a similar role in the sports drama ‘ School Ties.’ The film also features Affleck and Matt Damon. Hauser would later re-team with the duo in the Academy Award-winning 1997 film ‘Good Will Hunting‘ appearing in the role of Billy McBride.

In the years since the film, Hauser has gone on to be a part of numerous high-profile projects, and each of his roles has a distinct flavor of his talent and caliber as an actor. One of Hauser’s most notable performances is in ‘2 Fast 2 Furious’ as the antagonist Carter Verone. Hauser’s performance as Rip Wheeler has also received critical acclaim and allows the actor to showcase the entire length of his skills. Nonetheless, Hauser’s presence on the show will continue to induce 90s nostalgia for some viewers by reminding them of his performance as Benny in ‘Dazed and Confused.’

Read More: Will Rip and Beth Move to the Log Cabin in Yellowstone?