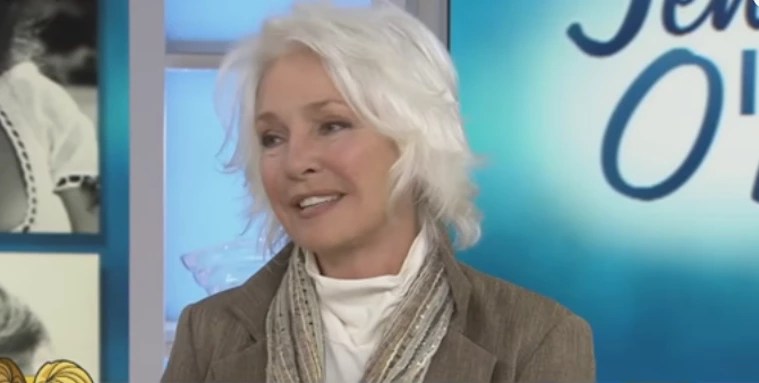 Although Hulu’s ‘Welcome to Chippendales’ is a limited drama series, it is inspired by the 2014 non-fiction book ‘Deadly Dance’ charting the rise and fall of the titular, pioneering all-male strip club. Therefore, we get a unique insight into the personal and professional lives of the actual people involved with this establishment during its early years, including the late Nick De Noia. Yet for now, if you wish to learn more about his ex-wife, Jennifer O’Neill — especially considering his ambiguous sexuality and her standing as an actress-activist — we’ve got the details for you.

Who is Jennifer O’Neill?

Jennifer was born in Rio de Janeiro, Brazil, on February 20, 1948, to an English mother and a Brazillian father of Portuguese-Spanish-Irish descent, but she was raised in the United States. While attending the prestigious Dalton Private School in Manhattan, New York, she stepped into the entertainment world as a fashion model at the tender age of 15. The truth is, Jennifer had developed quite a passion for horses by this point, so her genuine thinking was an early career like this would be the best possible opportunity for her to own her first steed soon. 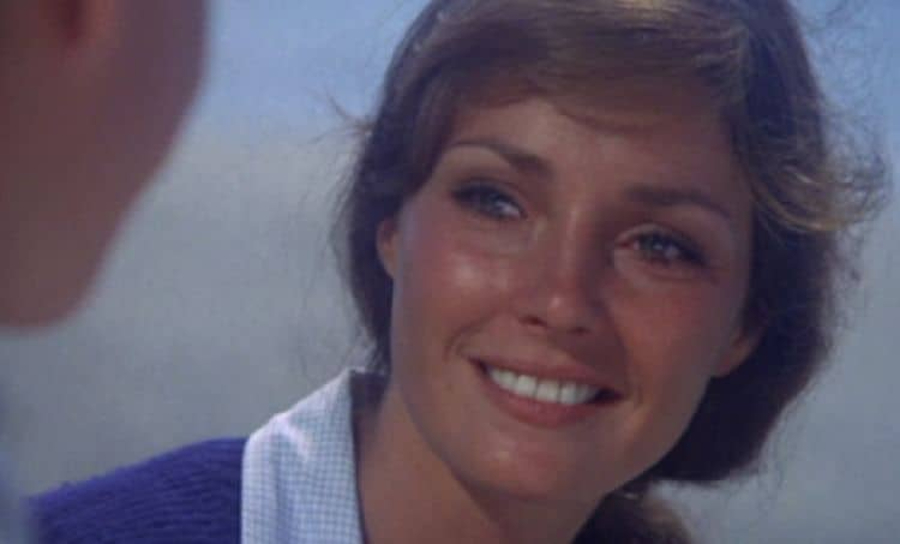 Jennifer was appearing on the covers of renowned magazines such as Vogue, Cosmopolitan, and Seventeen while being an accomplished competitive equestrienne by her late teens. She was backed by Ford Agency, which inadvertently led her to land a spot in one of New York’s most esteemed acting institutes, Neighborhood Playhouse School of the Theatre. That’s when Jennifer caught the eye of director Howard Hawks, who gave her her big break with ‘Rio Lobo’ in 1970 — she had briefly appeared on screen before for ‘For Love of Ivy’ in 1968.

Despite Jennifer’s young age, dropping out of high school (to marry at 17), and being a mother of one, no one ever questioned her because of her undeniable talent and skills. Unfortunately, her personal life didn’t match the rise she was facing professionally, as her first marriage ended in 1971, the same year her coming-of-age film ‘Summer of ’42’ premiered. The persistent model then married and divorced for a second time (1972-1974) before falling in love with Nick De Noia upon meeting him when they were both being represented by the same talent agency. 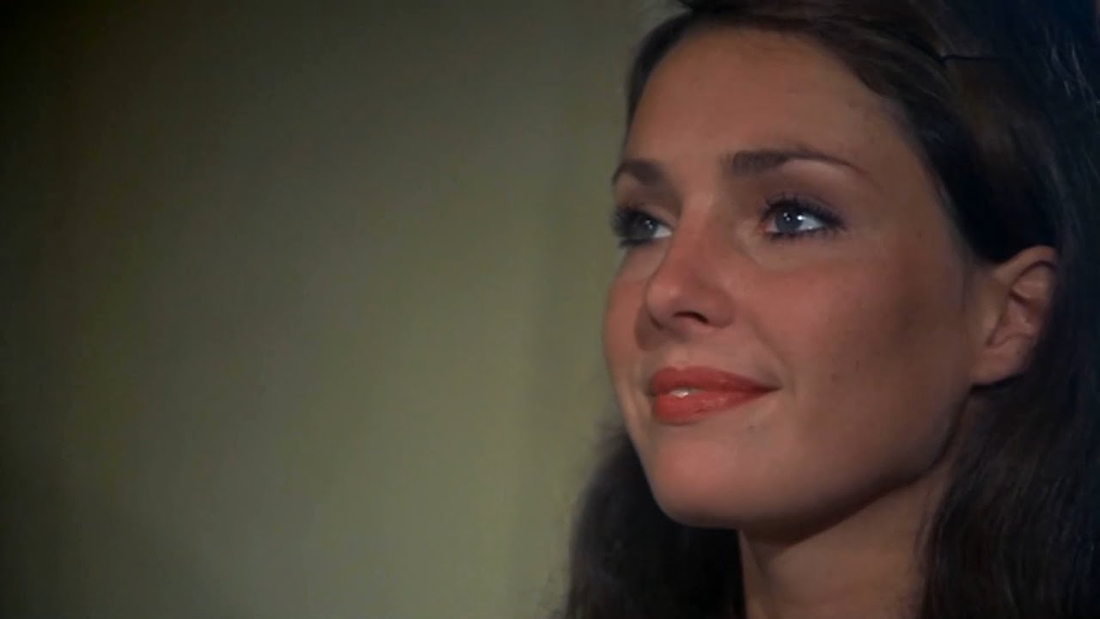 Jennifer and Nick blissfully tied the knot in 1975, only to find themselves parting ways a mere 18 months later, yet they did remain on amicable terms and even often kept in touch. Hence, it comes as no surprise the former released a public statement following the director, screenwriter, and choreographer’s tragic April 7, 1987 homicide in his Manhattan, New York office. She expressed that the Emmy-Award-winning creator of ‘Unicorn Tales’ was a talented, lovely human being, and his senseless death is a great loss to his friends and the entertainment world.”

Where is Jennifer O’Neill Now?

As the years have gone by, Jennifer has proudly continued to serve as an actress and model while evolving into an author and a pro-life activist. Whether it be Hollywood feature films, made-for-television productions, and European movies, being an active endorsement spokesperson for CoverGirl for three decades, or operating as a motivational speaker, she has done it all. As if that’s not enough, Jennifer has even penned a couple of novels alongside an autobiography and healing resource material with biographical notes to help others along their journey.

Coming to her current standing, Jennifer reportedly still works as an actress, producer, pro-life activist, and author — she’s laboring on her second autobiography at the moment, ‘Cover Up.’ From what we can tell, the 74-year-old has been married nine times to eight different men (she tied the knot with her sixth husband twice), but now, she’s been happily wedded to Mervin Sidney Louque Jr. since 1996. We should mention the mother of three has dual citizenship in the US and Brazil, and she currently runs a horse farm in Nashville called Hope and Healing at Hillenglade, offering animal therapy to whoever is in need.