Killer Advice: Everything We Know 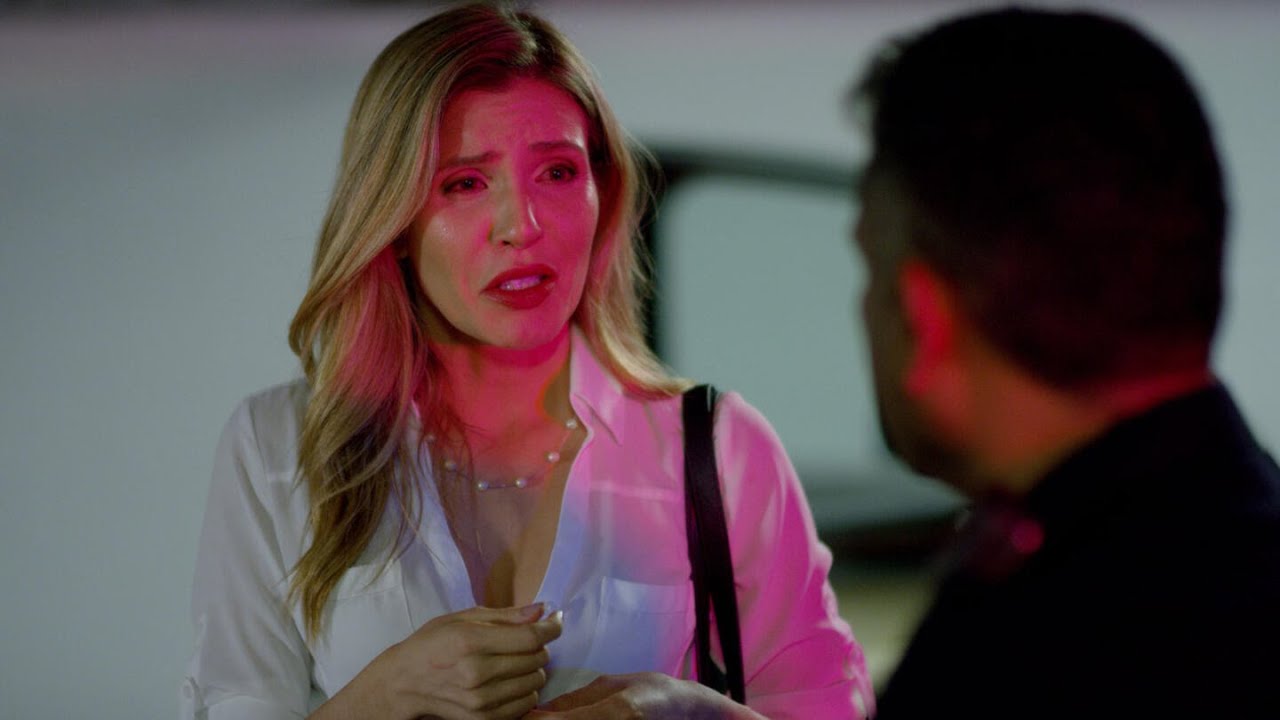 Directed by Jared Cohn, ‘Killer Advice’ is a thriller film for the Lifetime Movie Network. The film revolves around Beth and her therapist, Marsha. Beth reaches out for help after she has suffered trauma, but little does she know that Marsha does not have her best interests in mind. If you are a fan of Lifetime movies, you may enjoy the film’s character-focused feel typical to the channel. A common thread that runs through several Lifetime movies is the filming location. Here is everything you need to know about this film!

The movie was filmed in the fall of 2020 under the working title ‘Deadly Therapy.’ The events of the film mostly take place in residential settings and office spaces. Here is what we know about the filming locations!

‘Killer Advice’ was filmed in Los Angeles, California. Taking into consideration that the movie was shot after the coronavirus pandemic hit the world, production companies have altered their method of working. This includes using as few filming locations as possible. Therefore, Los Angeles is a great choice because of the state-of-the-art production facilities it offers.

Los Angeles is studded with beautiful private properties that are often used for filming movies and TV shows. Since most of the buildings in L.A. are low-rise, there is a lesser likelihood of landmark structures or buildings accidentally featuring in the frame and giving away the true identity of the filming location. This allows L.A. to stand in for a wide range of places, be it in the US or abroad. Some of the favorite neighborhoods that filming crews often flock to are Pacific Palisades, Culver City, Sherman Oaks, and Bel Air. 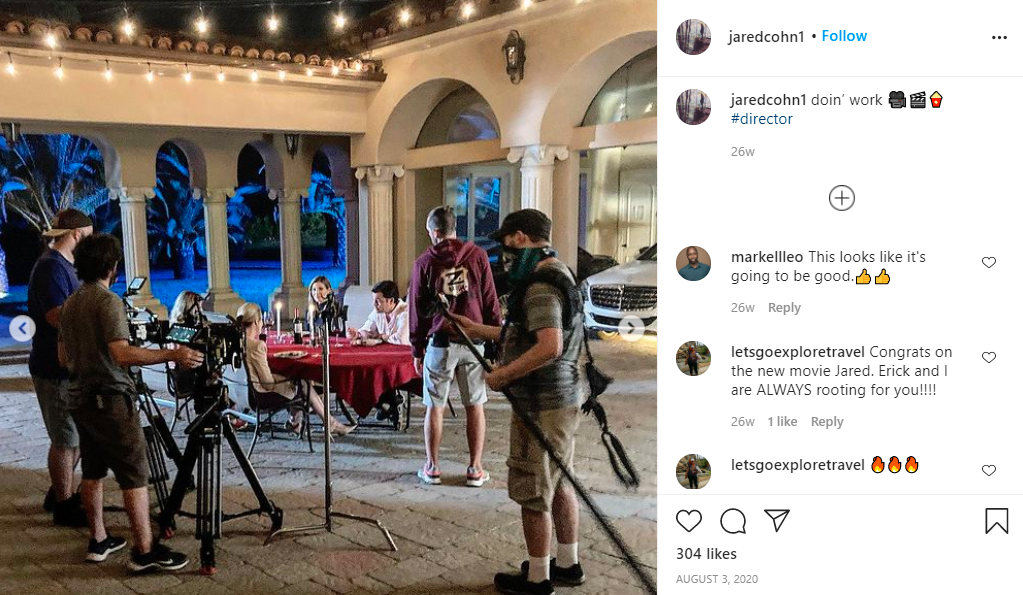 Los Angeles also offers various backdrops as the diverse geographical landmarks allow it to pose as a coastal city, a small town nestled in the hills, or a desert area. ‘Cobra Kai,’ ‘Promising Young Woman,’ ‘Lucifer,’ ‘The Wolf of Wall Street,’ and ‘Fear the Walking Dead’ are a few of the productions that have been filmed in Los Angeles. 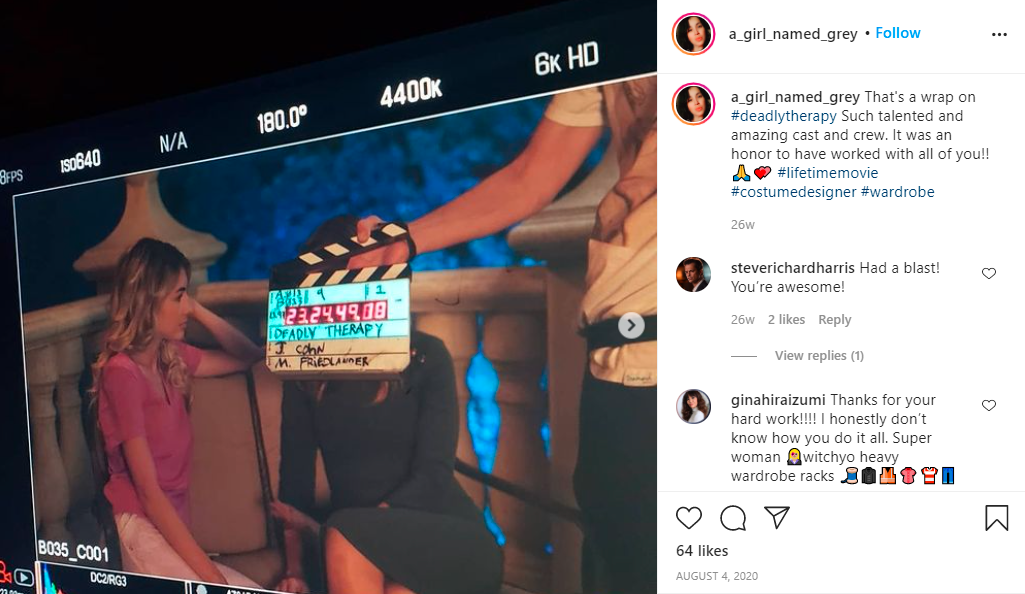 Kate Watson plays Beth in this film. The actress is known for her work in movies such as ‘Her Deadly Groom,’ ‘American Psychos,’ ‘Tomb Invader,’ ‘Killer Competition,’ and ‘Deadly Hollywood Obsession.’ Meredith Thomas plays Beth’s therapist, Marsha. You may recognize the actress from ‘Cake,’ ‘Disconnected,’ ‘Dating to Kill,’ and ‘A Christmas Cruise.’

Is Killer Advice Based on a True Story?

No, ‘Killer Advice’ is not based on a true story. Lifetime often likes to dramatize instances based on real-life situations, although the films’ storyline may be fictional. This film is one such example. The boundaries between personal and professional lives often get blurred, but people usually manage to cope with it. However, the relationship between a therapist and a patient is a delicate balance where the two spheres should be clearly defined.

In this film, we see Marsha connecting with Beth’s family in a non-professional environment, which goes against the ethics of counseling and psychotherapy. It is the therapist’s job to establish boundaries of the relationship with their clients. The movie plays upon Marsha breaking the principles of non-maleficence and beneficence, two of the most important cornerstones for the counseling profession. There have been cases of therapists getting romantically involved with their clients.

Similarly, a client’s real-life experiences may bleed into the interactions with their therapist, which is termed as transference. The truth is, therapists are humans, and they need help too. History has shown that therapists and psychiatrists face mental health issues, including obsessions, substance abuse, and suicidal thoughts. Therefore, therapists becoming maladjusted individuals in society or having disturbed relationship patterns with their patients is not an unbelievable possibility. So, we can see why it is easy to think that this film could be based on a real-life situation.