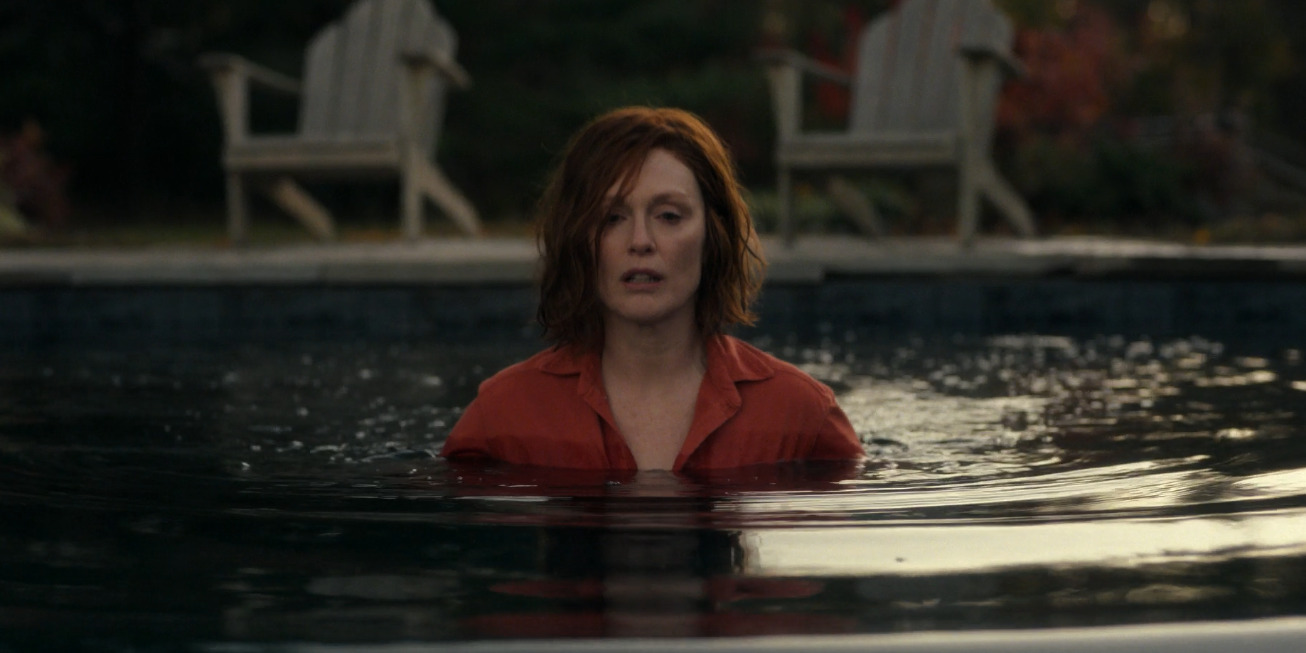 The best mystery is the one that is buried deep within. Created by Stephen King — and based on his own eponymous novel — and brought to the screen by the impressionistic lens of director Pablo Larrain, ‘Lisey’s Story’ is a psychological horror-thriller limited series that weaves a mnemonic tale by traversing time in a non-linear way. The titular story revolves around Lisey Landon, wife of late novelist Scott Landon, who embarks upon a journey to rediscover her past and mend her present discontents.

Another shade of darkness taints the story as Lisey is pursued by Scott’s menacing stan Jim Dooley. At the end of the eighth episode, titled ‘Lisey’s Story,’ some mysteries are well buried while some others sprout up in the enchanted hillside of Scott’s quasi-imaginative world of Booya Moon. Acted by a staggering cast comprising the likes of Julianne Moore, Clive Owen, Jennifer Jason Leigh, Ron Cephas Jones, and Dane DeHaan, and told with a brooding urgency, the series easily stands apart from the crowd. However, as the story is drawn to a close with a conclusive note, some questions linger on in the mind of the viewer. You may be looking for answers, and if that is indeed the case, let us come and decode the final moments. SPOILERS AHEAD.

The story begins in the aftermath of the death of acclaimed Pulitzer Prize-winning novelist Scott Landon. The avid followers of Scott are stunned by the news, and so are scholars from academia. But none of their woes match that of Lisey’s, who witnessed the death of her husband and killed the assailant. After the death of Scott, Lisey discovers a tag on a shovel that sets her on a personal journey to cope with loss.

Scott’s brother Paul used to organize these amusing treasure hunt courses for Scott in their isolated farmhouse, and Scott does the same for Lisey. In the meantime, Lisey’s big sister Amanda is tormented by her own darkness, and as it consumes her, she goes into a state of inertia. Following the trail of breadcrumbs, Lisey realizes that the bool hunt is meant for saving Amanda from her current debilitation. 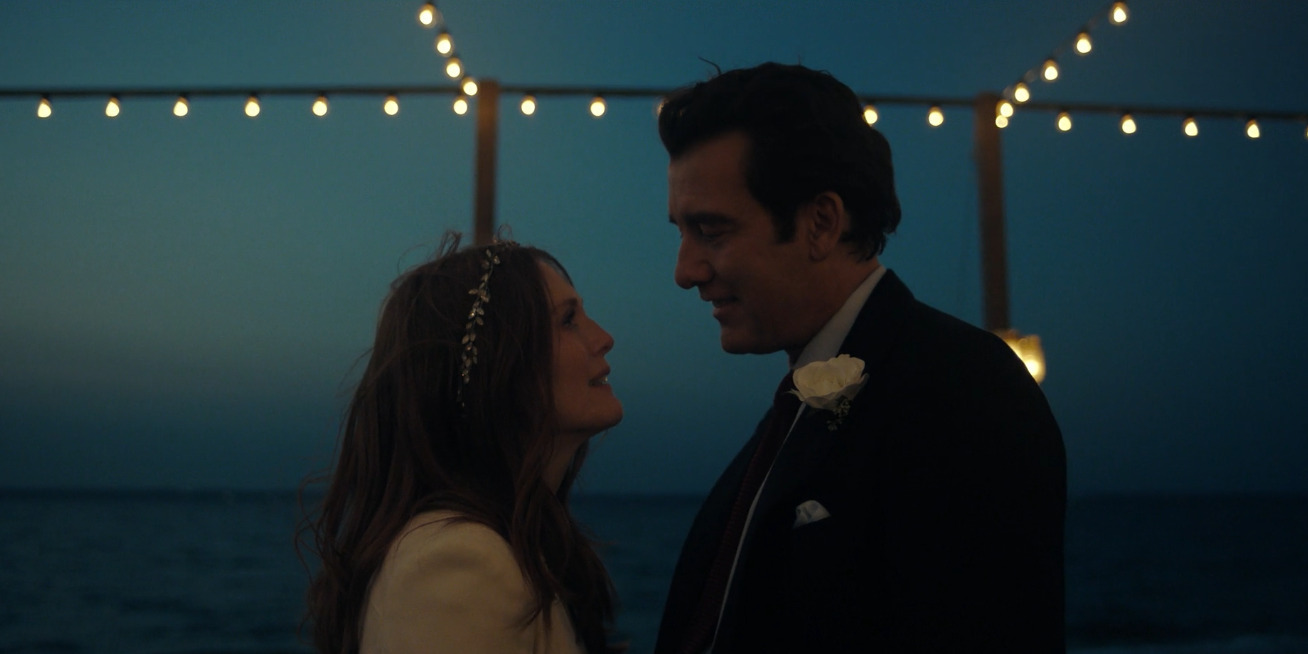 On the other side of the story, Professor Dashmiel gives Lisey a visit, hoping to procure the unpublished manuscripts of Scott that are currently at Lisey’s disposal. This is the same Dashmiel who took credit for taking down Scott’s killer. Lisey is naturally distrustful of Dashmiel, and her harsh words make him retreat after all. Following the setback, Dashmiel contacts obsessive Landon fan Jim Dooley to get the documents from Scott’s house. With the arrival of Jim, hell breaks loose. After calling Lisey and threatening her with a dead crow in the letterbox, Jim gives her a visit in person. After assaulting her to an unnerving extent, Jim takes his leave while promising to come back.

Another story arc takes the viewers back to Scott’s childhood through Lisey’s trip down memory lane. Lisey comes to remember the jubilant night of her and Scott’s marriage, and consequentially, of their dreamy vacation at the Antler’s Inn. The sublime world of Scott Landon — Booya Moon — gradually unravels itself before the viewer as Scott takes Lisey there. We get to know of Scott’s troubled childhood at a farmhouse cut off from the rest of the world.

Going back further in time, we get a glimpse into the twisted myths of the Landon household. Scott’s father, Andrew, thinks that cutting is good since it lets the bad out of the body, and he has an elaborate myth woven around it. Tormented by the abject death of his brother Paul, Scott grows prone to self-harm post-marriage. Scott comes to share a special relationship with Lisey’s sister Amanda because of their similar impulses.

Lisey’s repressive mind lets light enter, and she gradually comes to remember her short trip to Booya Moon. After getting tortured at the hands of Dooley, she revisits the world once again in search of a cure for her present maladies. And Lisey finds her inner strength. Back in the impressionistic world, Lisey meets a distressed Amanda and rushes to the hospital to bring her back. Amanda returns to her previous state. Now with her sisters by her side, Lisey prepares herself to face Dooley. Dooley is out for blood, but Lisey takes him to Booya Moon, and a showdown ensues. After confessing his deepest secrets in his last work, Scott departs from the world, but the lighthouse lights up.

Lisey’s Story Ending: What is the Reward of The Bool Hunt?

The season finale unearths the prize at the end of the bool hunt. The hunt comes to a close in the magical world of Scott Landon. Lisey comes to Paul’s grave and follows a thread that leads her to the coveted prize. And although Lisey rightly deduces the symbolic aspects of the bool hunt when she says, “Grief is a bool hunt,” it seems that there is a tangible reward that Lisey can treasure. The prize is a bottle of soft drink and a manuscript of the novella ‘Lisey’s Story,’ which is presumably Scott’s last. Lisey sits under a tree and reads the entire manuscript in one go. 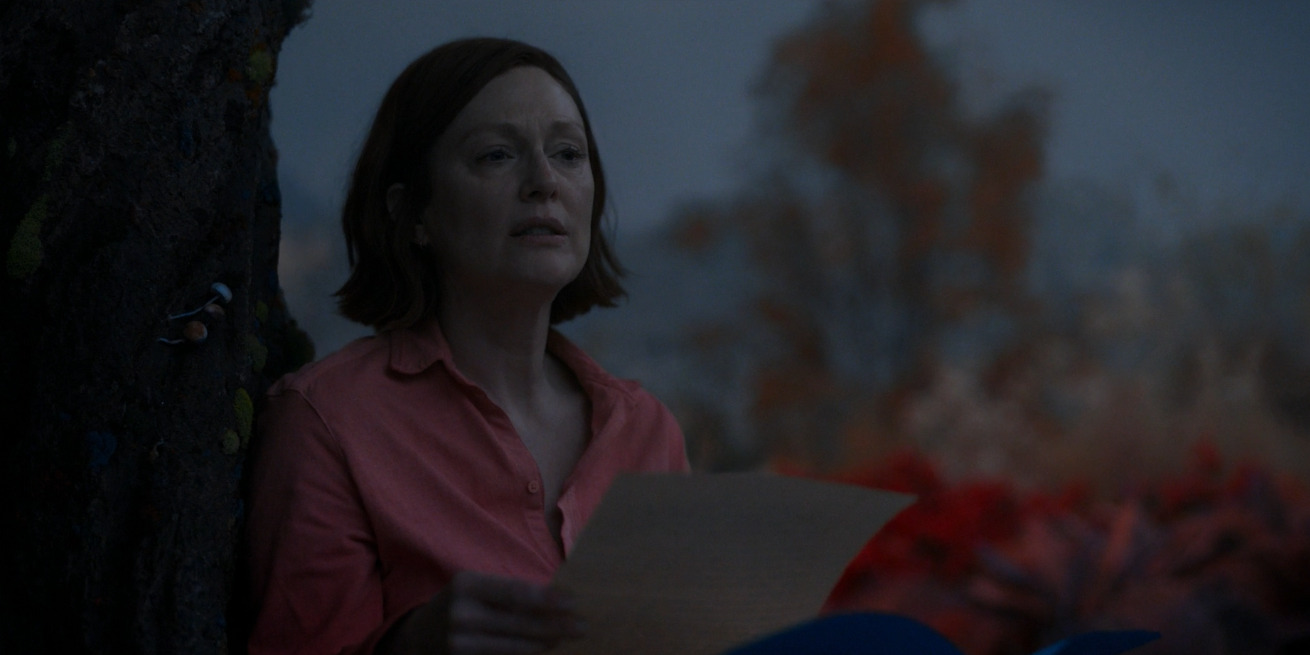 In a series that dabbles in doubles, it should come as no surprise that the manuscript doubles as a poignant love letter to Lisey. But that is not the crux of it. Scott confesses a devastating episode of his life in the manuscript, one which he could never tell Lisey in person. Taking a final tour to the darkened alleyways of the past, we see Scott’s father Andrew in a terrible state a few weeks after the death of Paul. Paranoid as ever, Andrew thinks that Paul is still in the house, in person, or as a ghost. Andrew organizes a bool hunt for Scott, which ends in Andrew urging Scott to kill him. Following the order, Scott carries out the act of patricide.

Is Lisey Caught for Killing Dooley?

So, in the end, Jim Dooley is dead, but nobody knows about his death as his body is nowhere to be found. After the body of Officer Dan is recovered, police try to hunt down Jim, but the investigation does not reach anywhere. The police investigation remains open, although the case has come to a close. Lisey makes a statement in court, and even though a fellow police officer suspects Lisey’s involvement in Jim’s death, he does not do anything about it. Also, technically, it is not Lisey but the grotesque creature named Long Boy who deals the final blow. And looking at the atrocities of Jim, “the self-proclaimed prophet,” he probably had it coming. In the end, Lisey donates all of Scott’s documents to the University of Maine, and she lives free of guilt.

The world of Booya Moon is also transitory. Scott still has a few more secrets to reveal following his death, and we see him seated by the pool for most of the season. However, in the end, Lisey reads the confession of Scott, and it helps him to transcend to the afterlife. In the season finale, Scott, still in his spectral form, gets up from his seat and moves towards the pool. As he bids his final farewell to Lisey, we get the impression that the story has come to its predestined end. However, a final moment of surprise awaits the viewer. 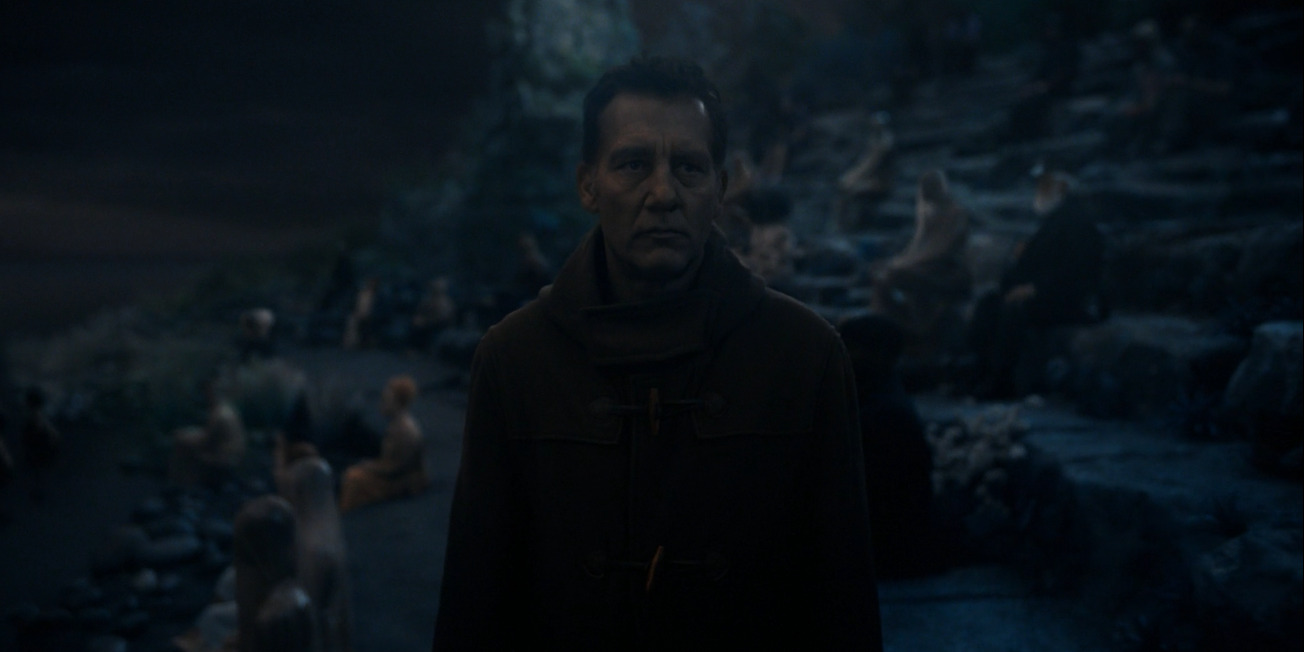