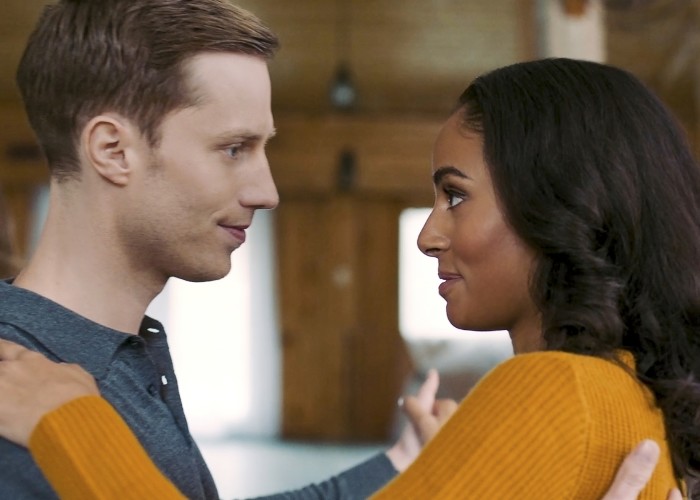 ‘Love at Look Lodge’ is a romantic movie that serves as a fine addition to Hallmark’s roster of similar content. The premise follows Noah, a workaholic, who goes to the titular lodge to unwind – leading up to his sister’s wedding. The two have grown apart, and it takes time for them to reconnect. The hotel’s activities coordinator, Lily, helps Noah open up to his sister and welcome his brother-in-law to the family.

But, Lily begins to fall in love with Noah at the same time. Most of the drama plays out in the Look Lodge, which might make you wonder where the movie was filmed. We have got you covered in that regard. Moreover, we will also introduce you to the major cast members.

Firstly, Look Lodge is not a real place. But, the fictional motel seems to be in Canada. The particulars of filming are rather scarce when it comes to ‘Love at Look Lodge,’ but it is a Canadian production, which means the movie has been filmed there itself. The advantages of shooting in Canada are manifold, and most notable is the budget exemptions that favor small productions. Due to the burgeoning film industry of the place, there are also numerous professional crews who are willing to help in the filming and post-production process. 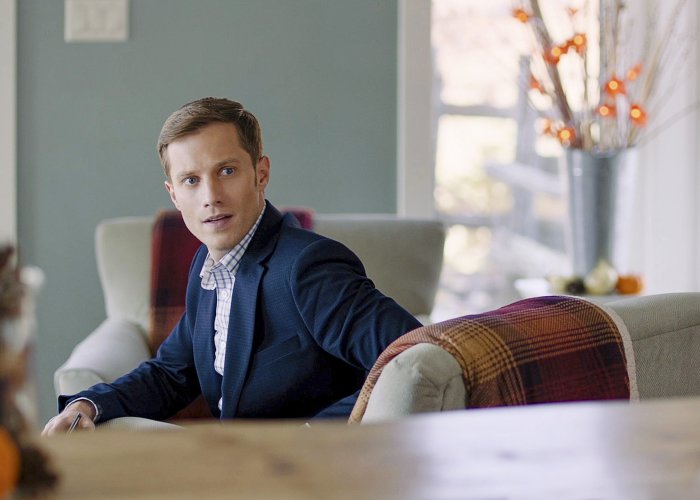 The presence of a robust and reliable studio system is also quite a blessing since most post-production work can be handled there itself. Ultimately, we come to the various vistas in Canada – from mountains to rivers, there are some picturesque views that help infuse a movie like ‘Love at Look Lodge’ with rich visuals. The natural setting helps to add an aura of romance to the film.

The main characters in ‘Love at Look Lodge’ are Noah Moore and Lily Green. Jonathan Keltz plays the former while Clark Backo can be seen essaying the latter. Keltz was born in New York City, and though he did most of his schooling in-state, Jonathan eventually moved with his family to Toronto, Canada. By this time, he had appeared in some theater productions, but Keltz’s career truly began after signing with an agent at the age of 16. 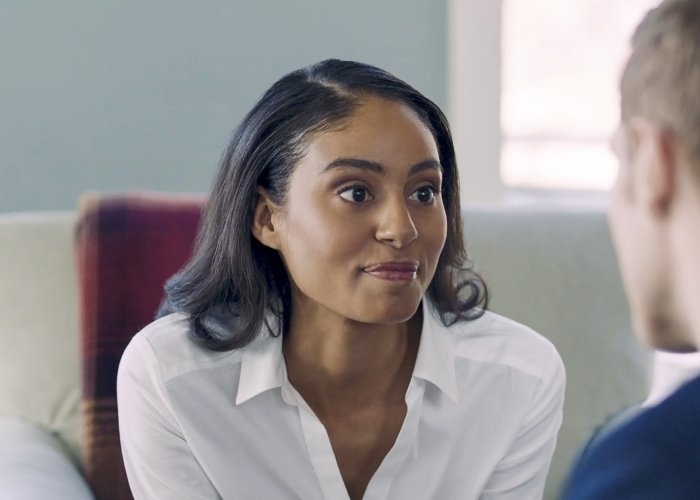 He was inspired to pursue a career in acting by some of the biggest names, including Kenneth Branagh, and not to mention, a master class with Alan Arkin. He has appeared in several Canadian films but is best known for his roles in ‘Entourage’ and ‘CSI: Miami.’ As for Backo, she grew up immersed in an academic life with interests in dance and modeling. But, the Quebec-born actress was pushed towards acting due to her father’s love for storytelling.

She took an off year after high school, which is when Clark enrolled for acting classes. They have paid off since she can be seen in some notable works, including ‘Hemlock Grove,’ ‘Supernatural,’ ‘Letterkenny,’ and ‘Designated Survivor.’ Thus, ‘Love at Look Lodge’ has put together an impressive cast. The talented performers will be sure to do their best and make the love story a timeless one. We fully expect to become enamored by their hope-affirming tale, long after the credits have rolled.