Who Was The Informant in ‘McMillions’? 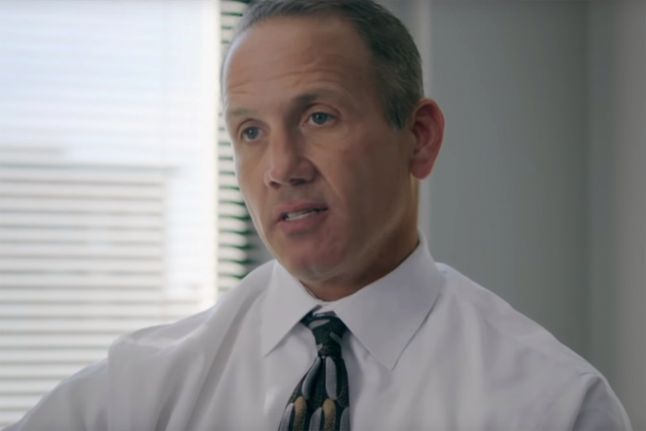 ‘McMillions‘ is HBO’s incisive look into the McDonald’s scam that shook the nation, at the time. Orchestrated by Jerome Jacobson, the scam included an elaborate network involving the likes of Jerry and Robin Colombo. Towards the end of the series, almost all loose ends are tied up, when it comes to the mysteries surrounding this scam. However, one question that has remained unanswered is, who the informant was. Notably, up until this point, the informant that tipped off the FBI, and brought down Jerry’s entire empire, has remained unknown. ‘McMillions’ claims to have the answer to this mystery.

FBI agent Doug Matthews has asserted in the docuseries that he will not be revealing the name of the source, at any cost, even over his dead body. Naturally, he wants to keep the informant confidential, so as not to ruin the future possibility of informants reaching out to the Bureau about crimes that take place.

But, for now, we have a list of suspects, who might be the ‘informant’. Obviously, some are more likely than others. Curious as to who it could be? We have got you covered in that regard.

Is Frank Colombo the Informant? 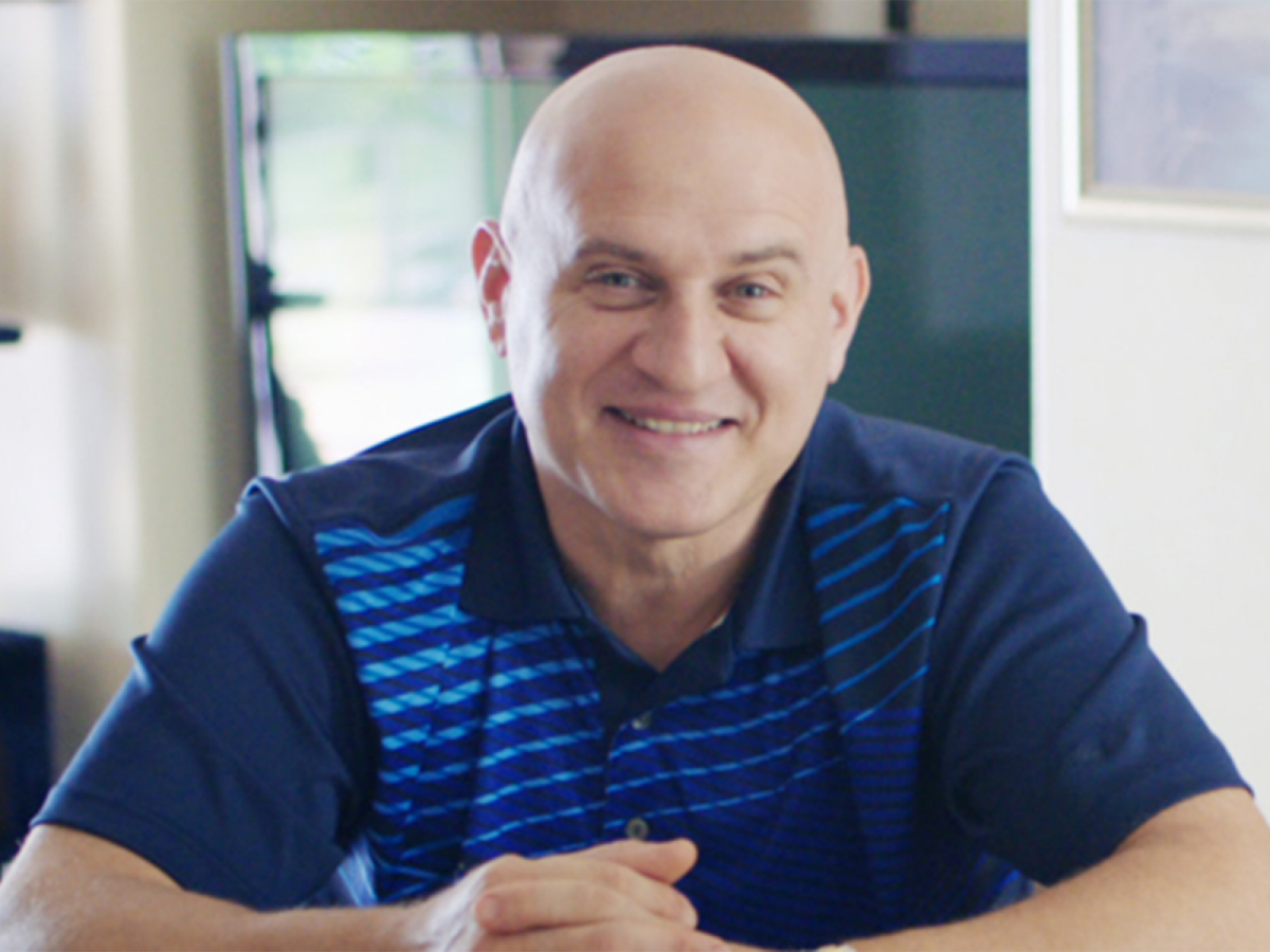 Until the revelation comes from the docuseries itself, Frank Colombo seems to be the prime suspect. He is likely to be the informant because he knew the workings of Jacobson’s network. A member of the Colombo family, himself, Frank also did not like Robin much.

Therefore, it is not beyond the realm of belief that he turned her, and the rest of the network, over to the FBI. In fact, Robin seems to believe as much, in her interview. Not one to mince words, she states outright that it is Frank. While Frank never quite affirms this, he lets on that he clearly knows who the informant actually is.

Frank mentions that the informant has been instrumental to the FBI, in making their case, and the Feds wouldn’t have gotten to the bottom of the mystery, without this individual’s help. It also seems that revealing the informant’s name might have untoward consequences, as Frank wants to talk to some of his people to assess the danger he might be in, if he reveals the name on the show.

Who Else Could Be the Informant?

While Frank seems to be the most likely suspect, during his interview, ‘McMillions’ also teases the possibility of several others having tipped off the FBI. We see faces like Michael Hoover’s, who was one of the first winners that the Bureau investigated. We also see Gloria Brown’s face. Seeing as how she ended up with the short end of the stick, despite ‘winning’, she might as well have turned to the authorities.

Dwight Baker, a real estate developer, who ended up tangled in Jacobson’s scheme, has his own unique take on the informant. According to him, the FBI’s informant is actually nonexistent. He believes that they gleaned the information from wiretaps. Baker stated that he noticed a box on a pole, across the street. Since he’d never seen anything like it before, he questioned what it was.

He felt that the FBI was eavesdropping on him, but it was not related to the McDonald’s scam. Baker stated that after his arrest, and after Jacobson’s network was dismantled, the box was gone. Thus, he is of the opinion that the theory of a secret informant does not hold water.

For now, the people involved in the case have all given their opinions. Since the identity of the informant has remained a mystery for so long, one has to wait and see what big revelation ‘McMillions’ has in store.