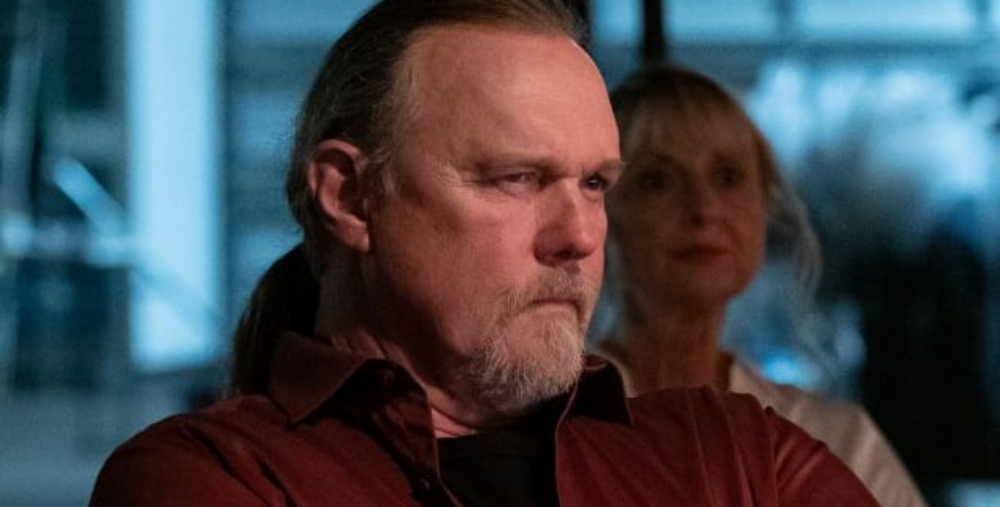 Fox’s ‘Monarch‘ is a family drama series about the Romans, the leading family in the country music business. The series slowly uncovers the family’s dark secrets after the death of their matriarch, Dottie Roman. In the fifth episode, titled ‘Death and Christmas,’ the Romans gather to shoot their annual Christmas special. However, the family members face individual troubles that hurt production. Meanwhile, Albie searches for answers about Dottie’s mysterious blackmailers. If you wish to catch up on the episode’s events and ending, here is everything you need to know about the ending of ‘Monarch’ episode 5! SPOILERS AHEAD!

The fifth episode, titled ‘Death and Christmas,’ opens with the flash-forwards showing Luke disposing of the Roman family’s car in the woods to avoid suspicion. In the present, Albie reminisces about his past with Dottie. Clive returns to Nicky’s house, enraging her. She asks Clive to leave, but he refuses. Instead, Clive reveals that he knows about Nicky’s involvement in Dottie’s death. While Nicky tries to feign innocence, Clive traps her legal grey area. Clive blackmails Nicky into continuing their marriage and paying him a substantial amount as pocket money. 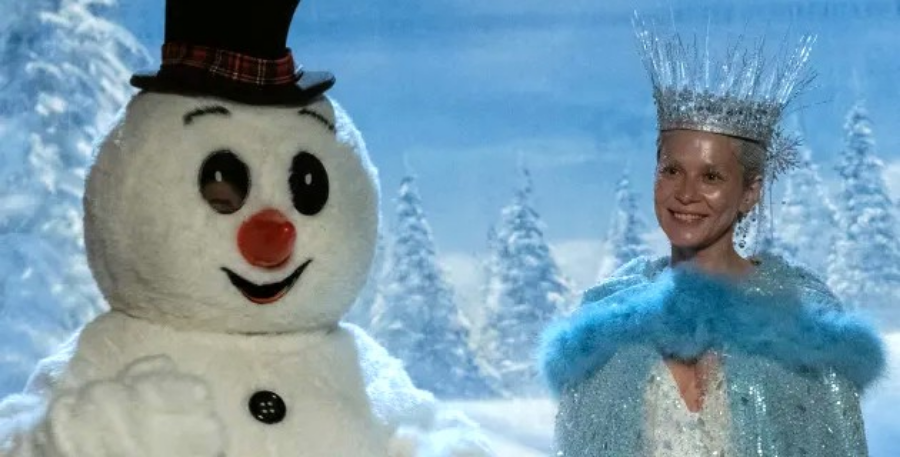 Later, Nicky discusses her situation with her PR manager, Carineh. She suggests Nicky should make a public appearance with Wayne and fuel speculation of an affair to steal control from Clive. As a result, Nicky asks Carineh to arrange a PR date with Wayne. Meanwhile, the Romans gather to discuss the upcoming production of their annual Christmas special. The family despises the special, but Albie insists they must continue the transition as Dottie enjoyed it.

Although Gigi is still mad at Nicky for stealing her song at the rodeo, the sisters form a temporary truce to film the Roman Christmas special. Elsewhere, Ace starts dating Ana, and the latter lies to her mother about work so she can hang out with Ace. However, Catt discovers the truth and warns Ana from forming a personal relationship with the Romans. She insists Ana must focus on her career. Meanwhile, Gigi has an issue with her role in the special and considers it insulting. However, Kayala encourages Gigi to showcase her true self during the performance.

Nicky and Wayne meet for their PR date, but Wayne clarifies that he is interested in Nicky. After their performance at a local bar receives a thunderous response from the public, Wayne expresses that he has actual feelings for Nicky. Nicky gatherers Luke and Kayala to resolve the issue of Kayala’s pregnancy. Kayla ends her affair with Luke and accepts Nicky’s suggestion to hide her pregnancy. During the final portion of filming for their Christmas special, Romans have a nice family dinner and seemingly resolve their interpersonal issues, for now. However, after the dinner, Luke reveals that the prosecutors suspect Nicky of being involved in Dottie’s death.

Monarch Episode 5 Ending: Why Was Dottie Being Blackmailed? 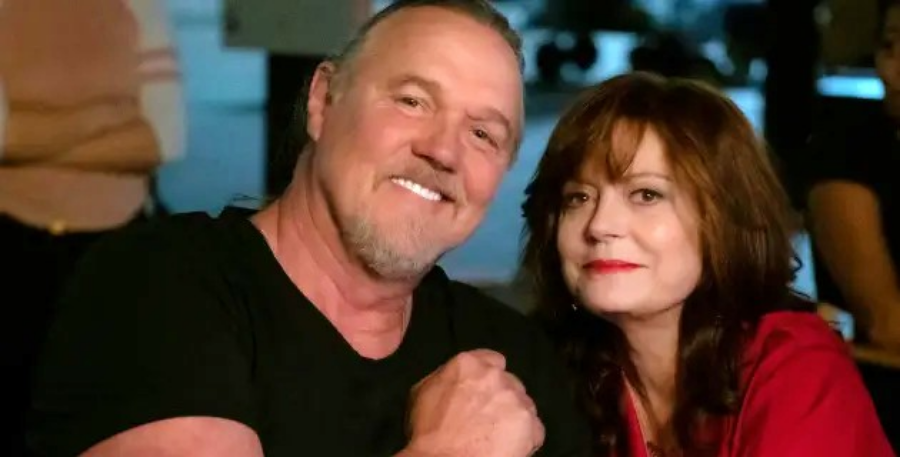 Nellie finally reveals the truth about Dottie’s past experience during the barn fire. Nellie explains that after the barn fire, Dottie made up the story that Rosa burned the Roman family’s barn and ran away. Albie believes the story to be true, but Nellie insists otherwise. She states that Dottie used the incident to get rid of Rose once and for all. Rosa had a brief affair with Albie, making Dottie jealous. She did not want to risk the future she could build with Albie. Therefore, Dottie caused the barn fire and killed Rosa. She then formulated a fake story to cover up her crime.

The episode finally provides some clarification about the barn fire, which is a mysterious event in the Roman family’s history. In reality, Dottie used the fire to kill Rosa. However, some likely learned of her involvement in the murder. That person might also have incriminating evidence against Dottie. Therefore, Dottie was forced to pay the mysterious blackmailer a large sum every month so that her secret would remain buried.

While the episode does not reveal the blackmailer’s identity, it finally sheds light on the reason for Dottie being blackmailed. In the episode’s final scene, set during the flash-forwards, Nicky returns home after burning the evidence, only to find a disturbed Ace revealing he witnessed the crime that took place in the house. Therefore, it remains to be seen if the mysterious murder committed by Albie is connected to the blackmail incident.