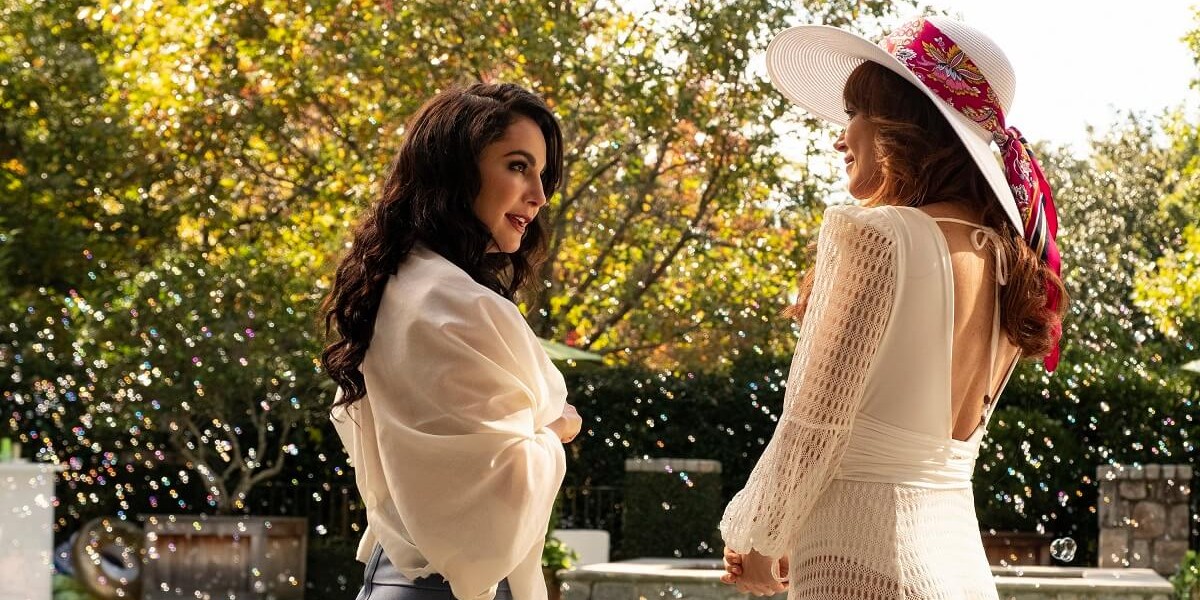 Fox’s ‘Monarch‘ enters a new phase with the eighth episode as Nicky and her family start recovering from the devastation caused by Clive’s death. The episode, titled ‘The Crown,’ revolves around an annual ball hosted by Nicky. However, Nicky must also handle the strain in her relationship with her daughter, Tatum. Gigi struggles to handle her fame, and Catt’s secret is finally revealed to the Roman siblings. Meanwhile, the search for Clive continues and could spell trouble for Albie. Therefore, viewers must have plenty of questions about the episode’s events. If you are looking for an explanation of the developments, here is everything you need to know about the ending of ‘Monarch’ episode 8! SPOILERS AHEAD!

Episode 8, titled ‘The Crown,’ opens with Nicky resuming her musical career and making progress in her relationship with Jamie. However, she is worried about Tatum’s mental health after Clive’s disappearance. Tatum resorts to spending time with her horses to keep herself distracted. However, Nicky wants Tatum to participate in the annual Deb Ball held by the Roman family. Catt also prepares Anna for the ball and wants her daughter to shine at the event. Nicky confronts Catt about claiming to be Albie’s daughter and asks her to remain quiet until DNA reports can confirm the same. However, Nicky warns Catt that if she is lying, the Romans will sue her for fraud.

Meanwhile, the police discover Clive’s car and find some blood. Tripp meets Albie and updates him about the development of the investigation. He asks Albie to keep the news between them until they learn more about the blood. Albie reveals the news to Luke and worries that the blood could implicate his children in Clive’s murder. During the pre-ball pool party, Gigi shows up in a revealing outfit catching the eye of the media. However, she speaks rudely to a reporter, gaining some backlash.

Nicky and Tatum disagree during the ball preparations, while Ace and Anna take their relationship to the next stage. However, Ace continues struggling with his anxiety issues and decides not to perform during the event. However, Anna encourages him to perform. Nicky seeks Gigi’s help in talking to Tatum. On the other hand, Nicky gives Gigi advice about handling her fame better. Gigi speaks with Tatum and asks her to be honest with Nicky. In turn, she advises Nicky to accept Tatum the way she is. As a result, Nicky and Tatum set aside their disagreements and reconcile. Nicky promises to let Tatum follow her heart, and Tatum completes the ball for her mother’s happiness.

Later, Nicky learns that the DNA test proves Catt is her biological sister. Luke dances with Tatum during the father-daughter dance, while Albie dances with Anna. Ace openly addresses his anxiety and performs at the event, taking the first step to overcoming his anxiety. After the ball concludes, Tatum is announced as the winner. However, she knows that she is not worthy of the crown and refuses to accept the honor. Instead, Nicky announces Anna as the winner, thereby accepting her into the family. After the event, Nicky reveals to Gigi and Luke that Catt is their biological sibling.

Most of the episode revolves around the interpersonal family drama within the Romans heightened due to the revelation of Catt’s parentage. Most of these issues are resolved by the episode’s ending, and Catt’s connection to the Romans is confirmed. However, viewers are treated to a potentially game-changing scene in the final moments. Earlier in the episode, Albie learns from Tripp that his blood was found in CLive’s car. Albie gives Tripp a fake story and asks him to sweep the matter under the rug. 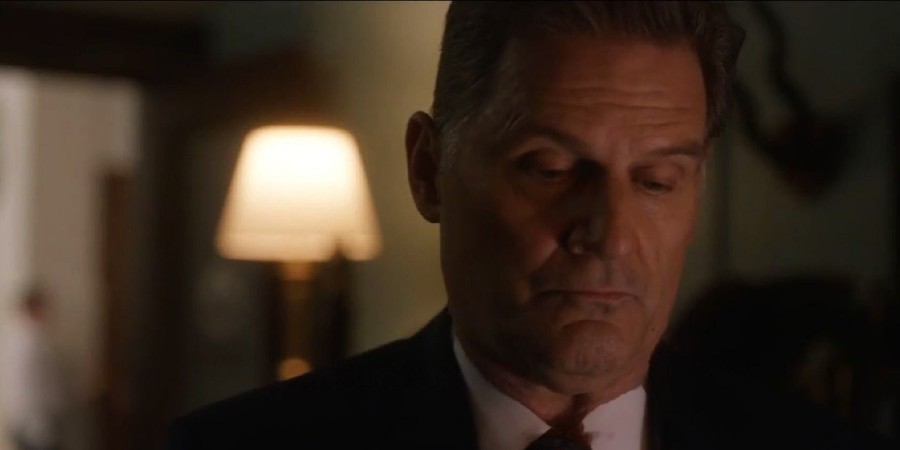 However, Tripp warns Albie that it won’t be easy as multiple law enforcement bodies are involved in the investigation. Albie asks Tripp to erase the evidence as the latter still owes Albie for his help years ago. However, Tripp is agitated at Albie’s demand. In the end, an officer asks Tripp what needs to be done with the evidence linking Albie to Clive’s disappearance. The episode cuts to credits before we can learn Tripp’s plans for the evidence. However, his expressions suggest he might continue the investigation by following the law. Hence, Tripp could turn on Albie by not destroying the evidence and carrying out an impartial investigation.

As the narrative progresses, viewers learn that despite being the District Attorney, Tripp is helpless in front of Albie. The country music legend plays a big role in Tripp’s political career and appointment as the DA. Therefore, Tripp is forever indebted to Albie. Nonetheless, the episode hints that Tripp is tired of constantly covering up for Albie in the name of repaying the debt. Therefore, it is likely that he will take this opportunity to betray Albie. As a result, Albie could be arrested and imprisoned for his involvement in Clive’s death. With Albie imprisoned, Tripp will no longer have to obey the Roman patriarch’s demands and could free himself from the debt.