Where Is Monica Aldama Today? 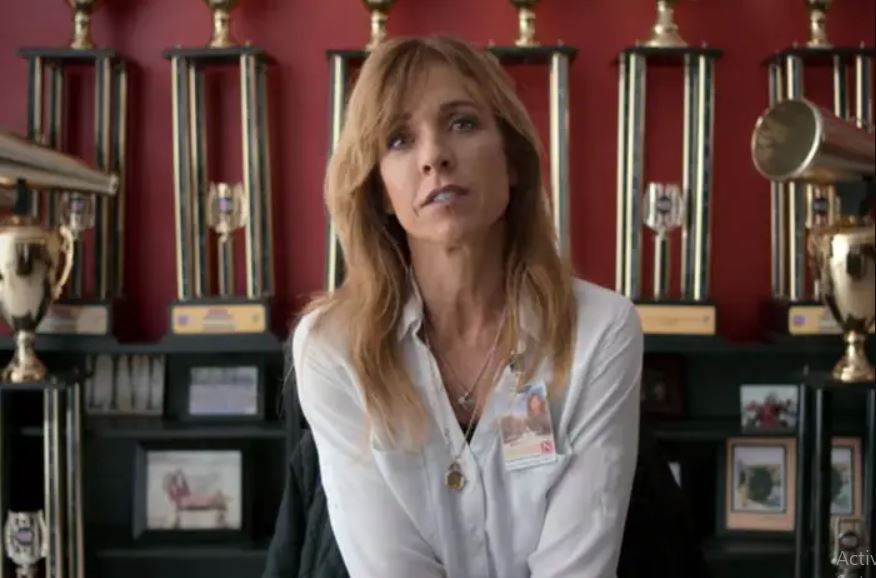 Created by Greg Whiteley, best known for ‘Last Chance U,’ ‘Cheer’ is a similar Netflix original docuseries that empathetically follows college athletes as they try to realize their goals while struggling with their injuries and the challenges of their personal lives. Although the series focuses on five out of the 40 members of the Navarro College Bulldogs Cheer Team from Corsicana, Texas, it centers its narrative on Monica Aldama’s mentorship as she leads the team and makes pragmatic decisions to support their goals of winning the National Cheerleading Championship at Daytona Beach, Florida.

Who Is Monica Aldama?

Monica Aldama is a Texas native through and through. She graduated from Corsicana High School, Corsicana, Texas, and then enrolled at the University of Texas at Austin where she earned a Bachelor’s in Business Administration in Finance from the McCombs School of Business. Subsequently, she went on to attend the University of Texas at Tyler for her Master’s of Business Administration degree. Her passion for cheerleading, though, is how she found success.

After graduating, she initially saw herself as the CEO of a company in New York, right in the hub of the business world, but on a whim, she decided to apply for the cheer coach position at Navarro College in Corsicana, Texas. Known by most of her cheerleaders as the “Queen,” she is the kind of coach who, by staying on the sidelines and being humble about her work, teaches her students a lot, not just about cheerleading but also about life. Her work ethic is such that it inspires everyone.

A motto of hers and of her team, that garnered a lot of attention from the show, perfectly describes just how hard she wants her students to work: “Keep going until you get it right and then keep going until you can’t get it wrong.” It may be something that they live by, but no matter how fierce Monica is, it’s evident from the flickers of maternal warmth in the series, that she cares about her team, a lot. Almost like she is the Professor McGonagall of the cheerleading world, strict but with a gentle touch.

Where Is Monica Aldama Now?

Monica is still the coach of the elite co-ed cheerleading team, Navarro College Bulldogs Cheer Team, a team that she has been guiding for almost 25 years now. Over the years, she has turned the program into the gold standard, so much so, that it has been termed as a “dynasty.” Although their season this year ended early thanks to the global corona virus pandemic, Monica is still hopeful that one day, very soon, she would be able to return to her job and to her passion of cheer leading.

Her squads have won 14 National Cheer Association (NCA) Championships along with 5 Grand National Titles in competition. Navarro College’s Cheer Team, led by Monica, also holds the record for the highest overall score in the history of the NCA. Because of all this, in 2019, when the athletic director at Navarro created an athletic hall of fame, they had Monica inducted as one of the first 10 people in the inaugural inductees. Considering that she still works there and is no close to retiring, it is a massive accomplishment.

Until she can return to work, however, Monica is enjoying her time at home in Corsicana, Texas, with her husband Chris Aldama, and their two kids, a son by the name of Austin Aldama and a daughter called Kristian Alexandra Aldama.

Read More: When Does Last Chance U Season 5 Premiere?