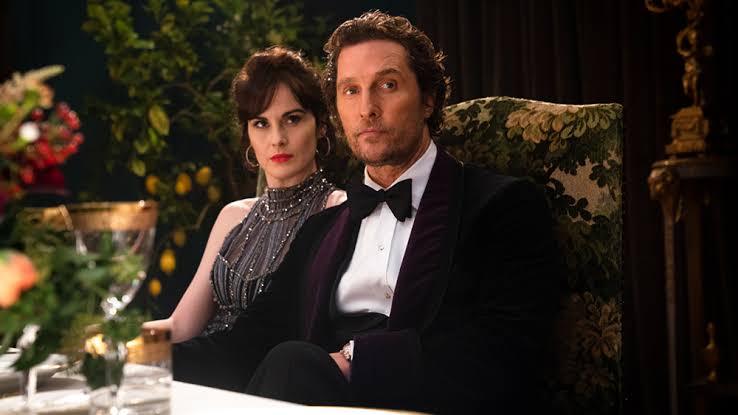 Guy Ritchie is a filmmaker who has a unique vision for crime and action films as we have seen throughout his career. His movies are brilliantly shot and stylishly edited, giving them an unparalleled look and feel. Ritchie’s distinctive aesthetics makes us eagerly wait for his next project, and he is one of those directors who never really disappoint.

‘The Gentlemen‘ sees the acclaimed British director collaborating with Matthew McConaughey for the first time, with the latter playing the role of Mickey Pearson, the kingpin of a marijuana empire in London. Pearson wants to sell the empire for $400 million to an American billionaire, but considering the massive business in question, there are many other people who want their fingers in the pie as well.

Hilarious, action-packed, and with a bunch of eccentric characters we associate with Ritchie, this film is in the league of the ones which made him a force to be reckoned with in the first place. If you have enjoyed watching ‘The Gentlemen‘, here are some other movies you might want to check out. Many of them are available on Netflix, Hulu, or Amazon Prime. 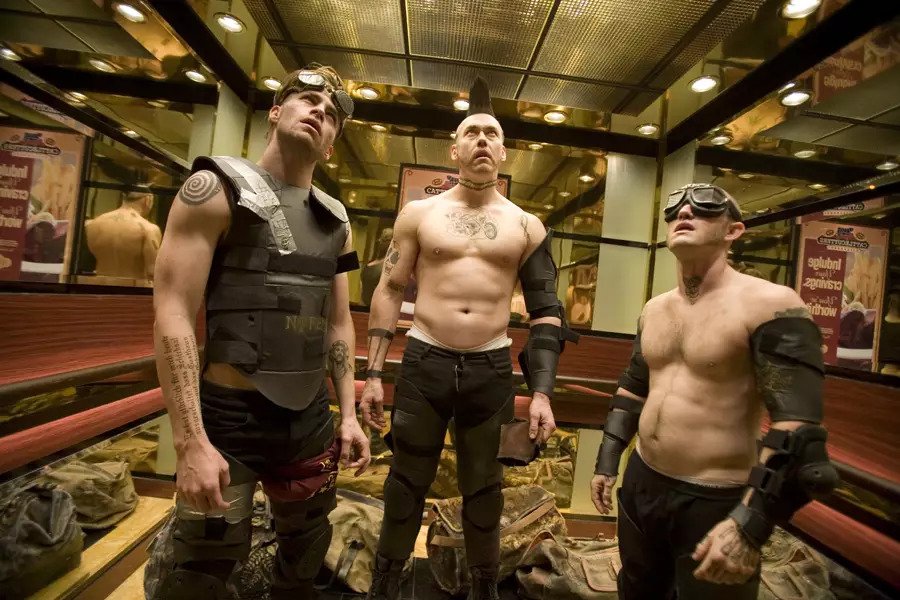 Buddy Israel is a Las Vegas magician who has been in the business for long. He is well-acquainted with many people associated with the mob and has always been considered a part of their fraternity. However, he has now turned on the mob and is under the protective custody of the FBI.

Meanwhile, mob boss Primo Sparazza has taken out a contract on Buddy. When Buddy visits a casino for one last night of fun, he is soon surrounded by some of the deadliest assassins in Vegas. The film is heavily inspired by Tarantino’s early work but lacks the auteur director’s insight for characterization or dialog. 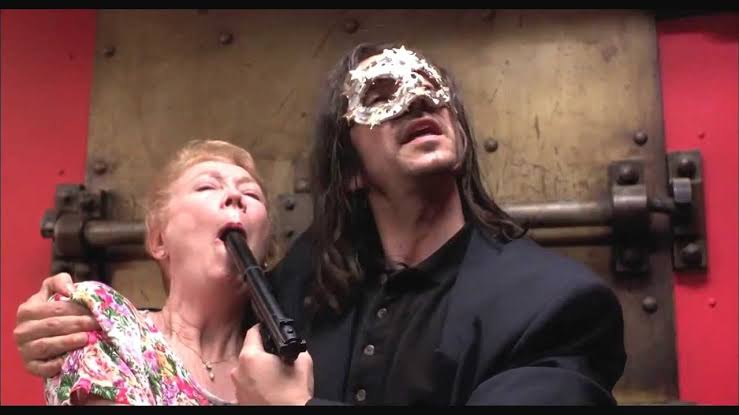 ‘Killing Zoe’ is the directorial debut of Roger Avary, who attained fame as Quentin Tarantino’s co-writer on ‘Pulp Fiction‘. This film centers around an expert safe-cracker called Zed who has been invited by a long-term associate, to help the latter in carrying out a bank robbery in Paris.

Soon after he arrives, Zed meets a prostitute called Zoe and establishes a camaraderie with her. However, when Zed, his friend Eric, and other members of the latter’s gang enter the bank they want to loot, Zed discovers that Zoe works there too. The movie is a rollercoaster ride which is great fun to watch. Amazing dialogs and interesting characters form the base of the movie’s appeal. 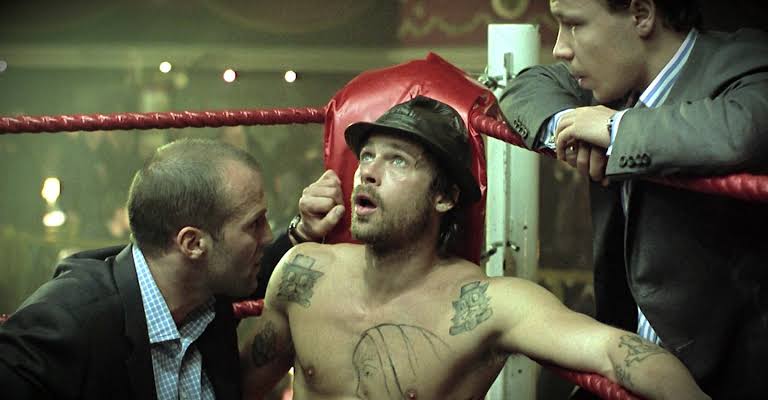 Ritchie’s second feature film ‘Snatch’ sees the director collaborating with a number of superstars including the likes of Brad Pitt, Jason Statham (who was also there in his first film ‘Lock, Stock, And Two Smoking Barrels‘), and Benicio Del Toro. ‘Snatch’ follows three different groups of people, most of whom are hardened criminals, as all of them try to get their hands on a missing diamond worth millions.

What follows is a comedy of errors where their lives get intertwined in a number of ways. The stylish editing and cool cinematography add a unique appeal to the film, which is further bolstered by some solid performances. 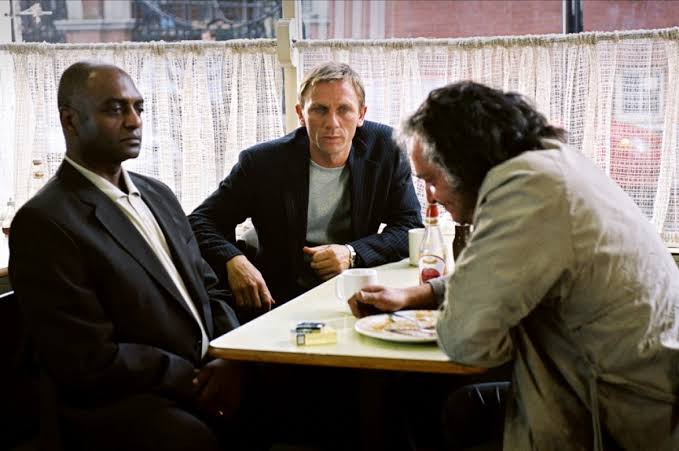 Heavily inspired by the works of Ritchie himself, this 2004 crime comedy starring Daniel Craig is directed by Matthew Vaughn. Craig plays an unnamed protagonist who wants to retire from his life of crime and settle down peacefully. However, before he can quit, mob boss Jimy Price gives him two jobs- firstly, he has to track down the daughter of one of his close associates.

Secondly, he will be the one looking after Price’s business deal with a low-level gangster from whom he is buying one million ecstasy pills. With smart, crisp dialogs, a brilliant story and Craig’s solid performance, ‘Layer Cake’ is a treat for crime comedy fans. 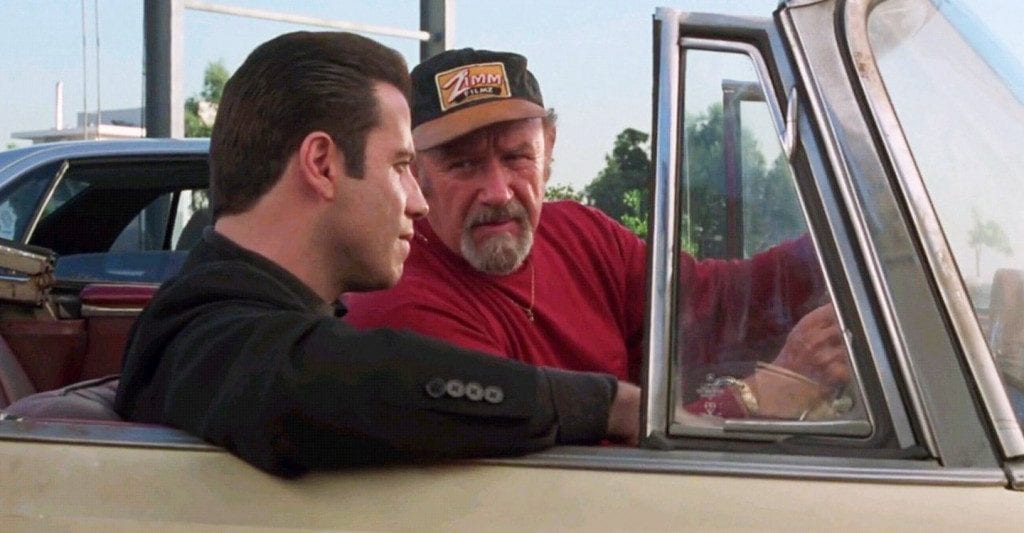 Barry Sonnenfeld’s 1995 crime comedy film ‘Get Shorty’ is an adaptation of a similarly-titled novel by Elmore Leonard. Freshly off his critically acclaimed gig in ‘Pulp Fiction’, Travolta here plays another gangster, Chili Palmer. Working under a new boss, Palmer goes to LA in order to collect the money a movie producer called Zimm owes the former.

Pretty soon, Zimm and Palmer become good friends and Palmer gets the idea of becoming a Hollywood producer after quitting his life as a gangster. A satirical thriller which takes place very close to the movie industry itself, ‘Get Shorty’ is a film you must check out. 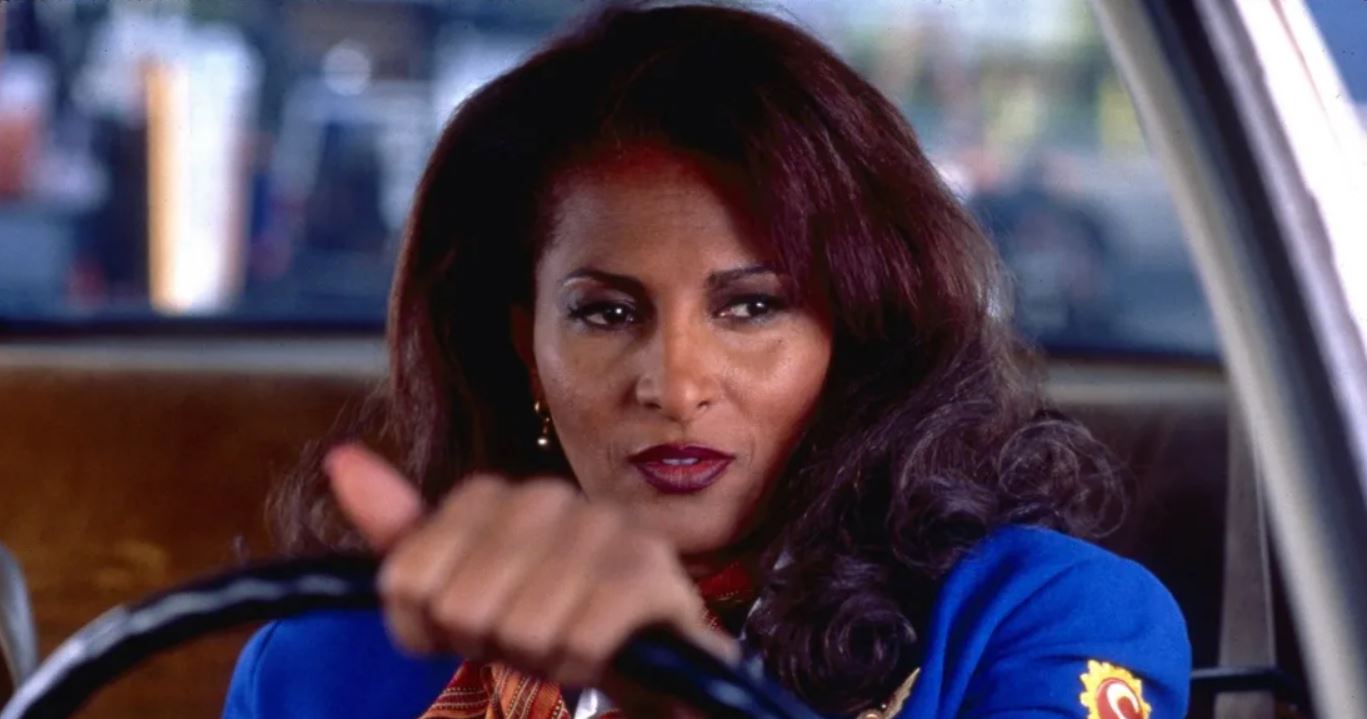 Tarantino’s third feature film, ‘Jackie Brown’ is also an adaptation of an Elmore Leonard novel- ‘Rum Punch’. The story here centers around the eponymous middle-aged woman who works as a flight attendant and also smuggles in money at times for an arms dealer called Ordell Robbie.

But when she is caught by the police, Jackie has to decide whether she wants to go to jail or help the police in capturing Ordell. A more laid-back film than Tarantino’s first two ventures, ‘Jackie Brown’ is more about hanging out with the characters and getting to know them. The story, instead of following a rigid structure, flows rather organically. 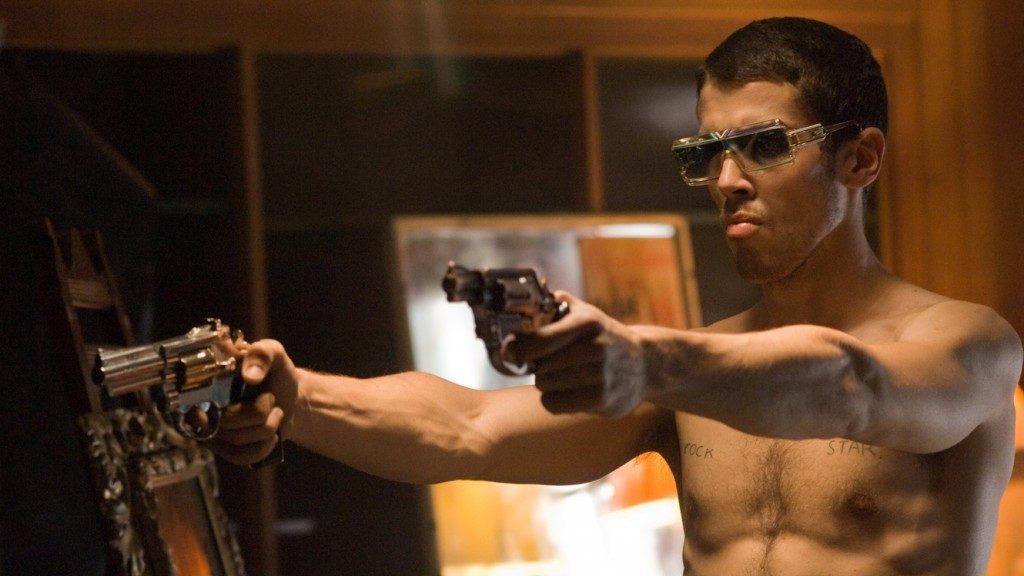 Another film by Ritchie himself, ‘RocknRolla’ is set in London and revolves around a real estate scam worth millions of pounds. Naturally, such a huge project soon manages to grab the attention of some of the biggest criminals in the city. While most criminals are busy with this case, a rock musician is suddenly presumed to be dead.

His link with the biggest mob boss in town is the only thing that can solve this entire mess. The structure of this film is simply outstanding. It looks too complicated at first but is neatly wrapped up by the end.