The Making of Mystery 101: An Education in Murder 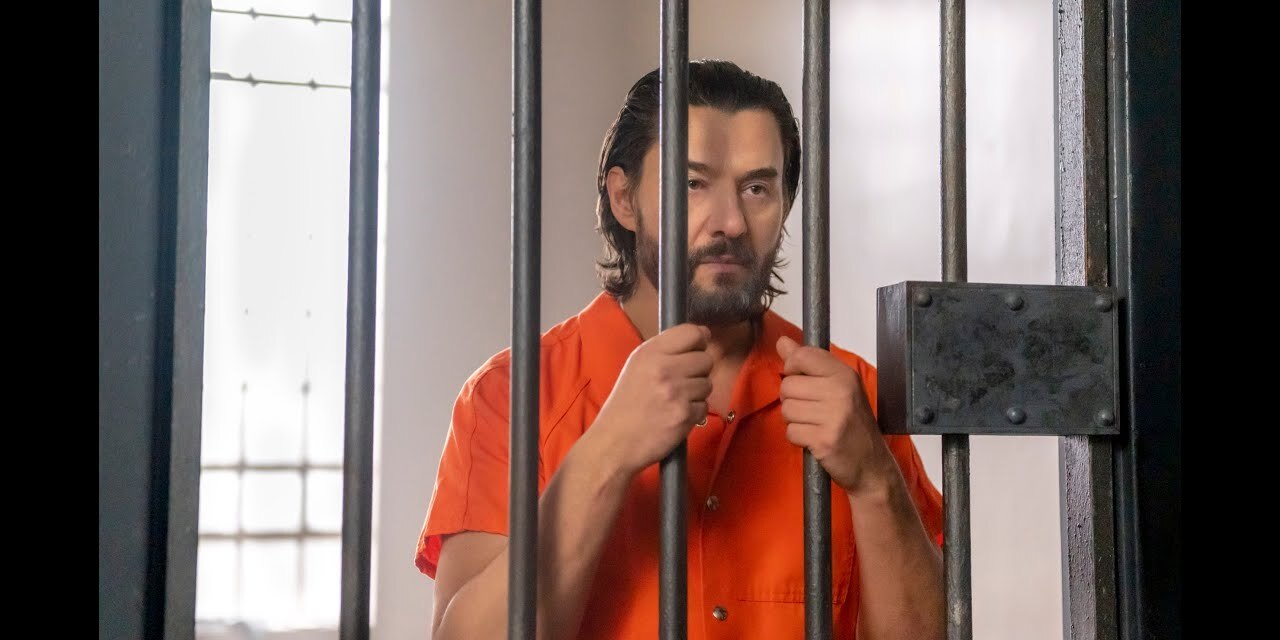 ‘Mystery 101: An Education in Murder’ is a mystery thriller that follows Amy Winslow, a first-rate literature professor, who is shocked to find that her colleague Mac, a Mark Twain scholar, has been arrested for murder. She asks him to confess if he really is responsible for contaminating the asthma inhaler of a professor, by injecting strychnine into it. Mac denies it and reveals that the authorities have accused him of murdering the professor stating he found a copy of Huckleberry Finn at an estate sale, endangering Mac’s thesis. Mac swears his innocence, and Amy asks Detective Travis Burke to help in saving her friend from the allegations by seeking the truth.

They learn that Travis’ predecessor, now a retired cop, is behind Mac’s arrest and has promised to move heaven and hell to ensure Mac stays behind bars. An aspiring writer arrives in town and is quick to notice the similarities between her current subject, Mac’s case, and a five-year-old cold case that involves the murder of a professor by poison. The woman reveals that in the old case, the professor was found dead shortly after he slammed a student for plagiarism. Travis and Amy appreciate the opportunity, and together they begin their investigation to overturn Mac’s conviction. Will Mac ever be a free man again? Or will he spend his upcoming years in prison?

It is the fifth installment in the ‘Mystery 101’ series of Hallmark’s made-for-television mystery films. Robin Bernheim and Lee Goldberg serve as the creators, while John Christian Plummer is the writer of all the movies in the series. It has been lauded for the chemistry between the two leads and its atmospheric setting. Let’s find out where ‘Mystery 101: An Education in Murder’ was filmed.

Like many other Hallmark movies, ‘Mystery 101: An Education in Murder’ was filmed in Canada. The reason why most of the Hallmark films are shot in Canada is because of its lucrative tax benefits, picturesque locales, and favorable weather. Filming in Canada leads to a reduction in the production budget and helps the Great White North to attract a lot of tourists who visit, to check out the filming sites. Here are the specific locations where the movie was filmed.

The film was extensively shot in Canada’s third-most populous province, British Columbia, which is located between the Pacific Ocean and the Rocky Mountains. It is home to the city of Vancouver, also known as Canada’s Hollywood. But that’s not where the movie was shot. The production department chose the city of Surrey as the primary filming location. The movie’s lead Jill Wagner posted a picture to her account from the site.

Here’s a behind-the-scenes image uploaded by Kristoffer Polaha, who plays Travis Burke in the film.

In case you aren’t aware, Jill Wagner was pregnant with a baby girl while shooting the film. Notice the glow and the caption in the picture below.

Located in Coquitlam, the mental health facility, Riverview Hospital, doubled up as the filming location for the movie. Ashley, who plays Nicole in the film, shared a picture to her Instagram profile.

A few scenes were also shot in the coastal town of Squamish, also known as the “Adventure capital of Canada.”

Mystery 101: An Education in Murder Cast

Jill Wagner leads the cast as Amy Winslow, a professor who is an expert in fictional suspense drama. You may recognize Amy as the co-host of ABC’s game show series ‘Wipeout.’ Apart from that, her credits include ‘Teen Wolf,’ ‘Blade: The Series,’ and ‘Bones.’ Joining her as the co-lead is Kristoffer Polaha as Travis Burke, a police detective who has recently been transferred to town. He is best known for his performances in ‘Life Unexpected’ and ‘Ballers.’ He also stars in Gal Gadot’s upcoming DC movie ‘Wonder Woman 1984.’