Where to Stream Charlie’s Angels? 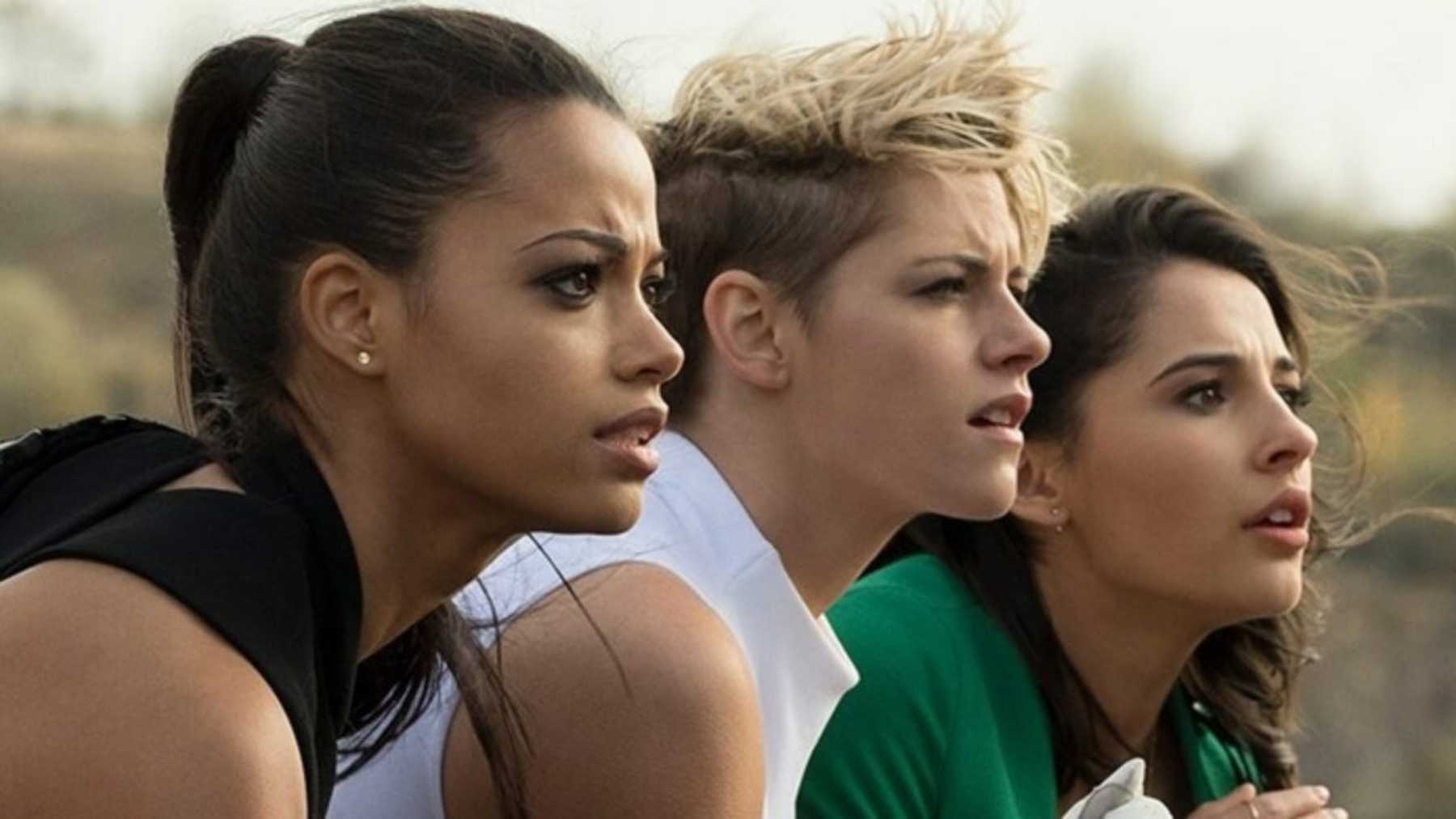 It goes without saying that all of us are pretty psyched out about the 2019 film ‘Charlie’s Angels‘ which is serving as the third installment in the film series of this franchise about female spies. Many of us might not be aware of the fact that the 2000 film of the same name is not the first time the world was acquainted with the Angels. We actually first saw them on television in the series ‘Charlies Angels’ which was on air from 1976 to 1981.

Farrah Fawcett, Kate Jackson, and Jaclyn Smith serve as the very first three Angels on this show, while it was also the first time that we would get to hear the legendary John Forsythe voice the character of Charlie. The TV series became a huge hit and was one of the major pop culture icons of the 1970s’ America.

Created by Ivan Goff and Ben Roberts, the entire concept of Charlie’s Angels remained a hot favorite among the audiences, and even after nearly two decades since the series stopped airing, the 2000 film managed to become a huge hit. Here, Cameron Diaz, Drew Barrymore, and Lucy Liu don the roles of the three Angels.

If you are not aware of who Charlie’s Angels are, don’t worry because you will come to know all the necessary information about them right away. Charlie is one mysterious figure whom we never get to see, but he runs an international detective agency called the Townsend Agency which recruits several women in order to take on high-profile cases where they generally have to risk their lives to carry out their duties. I’m sure you cannot wait to check out the 2019 film ‘Charlie’s Angels’, and for that, you have come just to the right place. But before proceeding further, let us walk you through the plot of the film:

Charlie’s Angels: What is it about?

As mentioned earlier, ‘Charlie’s Angels’ is the third installment of the film series of this franchise and here we get to see Kristen Stewart, Naomi Watts, and Ella Balinska playing the role of the three protagonists of the film. This is the first time in the history of this franchise where we shall not get to listen to John Forsythe’s voice as Charlie, owing to his death in 2010. Robert Clotworthy provides the voice to this iconic character in this film.

Each one of the Angels in this film has different backstories. Stewart’s character Sabina Wilson is quite wild in nature, and is not the one to follow instructions always. Watts’ character Elena Houghlin is a scientist and the main person behind the creation of the Calisto Project, a scientific technology which becomes the main plot device in this film. Balinska plays the character of Jane Kano, who has joined the Angels after giving up her job as an MI6 agent.

This film finds the scope and reach of the Townsend Agency to have increased by leaps and bounds. Now they recruit various female agents from all over the world and send them out in international missions. Earlier, there was only one Bosley (Charlie’s assistant), who used to manage the Angels, but right now there are several Bosleys who manage different groups of Angels all over the world.

When the film begins, we see that a scientific experiment called the Calisto Project is being carried out in secrecy. But one of the junior engineers working on the project turns out to be a traitor who reveals the information to the outside world. This results in the project coming under a huge threat. This is exactly when the Angels are called upon to investigate the matter and eliminate any kind of threat.

Is Charlie’s Angels On Netflix?

Netflix is probably the most famous streaming platform in the whole world, but unfortunately, ‘Charlie’s Angels’ is a film which you will not be able to find here. However, if you have not yet watched the first two films of this franchise, you can head towards Netflix to check them out right away. If you wish to check out another female spy movie on Netflix, ‘Aeon Flux’ (2005) starring Charlize Theron is a film you are bound to enjoy.

Is Charlie’s Angels On Hulu?

Hulu is one of the biggest streaming platforms available right now, but because ‘Charlie’s Angels’ has just released and is running in the theaters, you will not find the film on this streaming platform. However, you can check out Hulu’s enviable collection of spy films, among which you will find several movies belonging to the James Bond franchise.

Is Charlie’s Angels on Amazon Prime?

Be it films or TV shows, Amazon Prime’s influence in the world of entertainment is far-reaching. The streaming platform has content from various genres to satisfy your need for entertainment. But you shall not be able to watch ‘Charlie’s Angels’ on this platform as of now. However, Amazon Prime has several spy films in their collection for you to enjoy.

Where Can I Stream Charlie’s Angels?

Unfortunately, no streaming platform has released this film on their website at the moment owing to the fact that Charlie’s Angels is playing in the theaters currently. We urge you to check out this Elizabeth Banks directorial at a theater near you. Having said that, if you can wait for some time, the film is bound to appear on one of the streaming platforms in the coming months.

Is Charlie’s Angels Out on DVD and BluRay?

‘Charlie’s Angels’ is not out on DVD or BluRay yet. It’s expected to arrive sometime in February 2020.

Where Can I Watch Charlie’s Angels For Free?

Hardly anything good comes for free in life, and neither does this film. If you wish to enjoy this movie, we suggest you head to the theaters right away