Everything We Know About Nerve 2 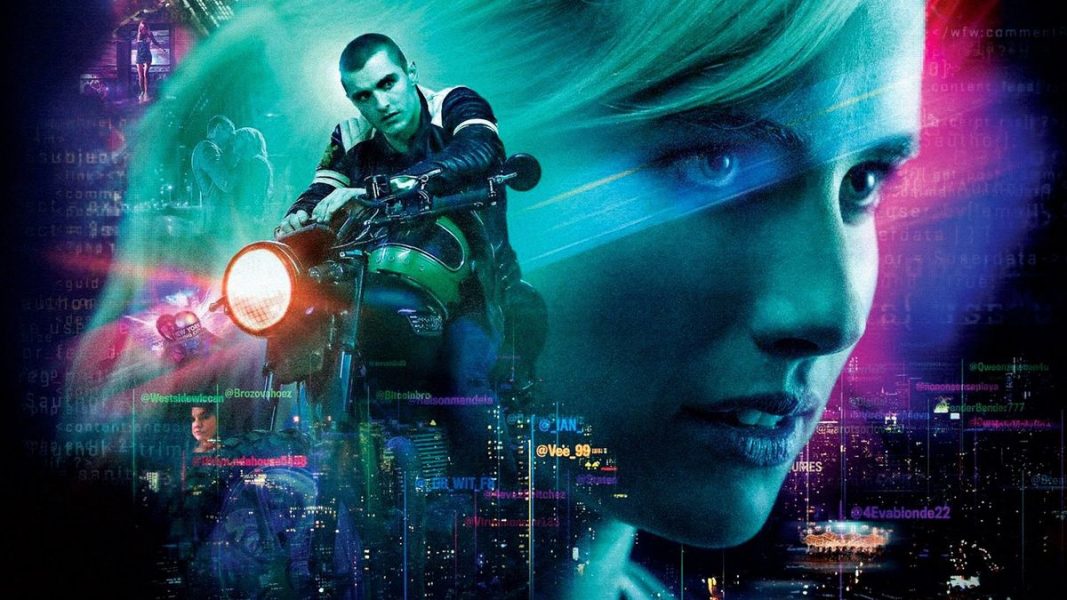 Techno thrillers have always fascinated me. The amount of potential it has is unparalleled. However, the visual medium has somehow not yet achieved much success in the genre, barring the brilliant show ‘Black Mirror’. But ‘Nerve’ did try to provide a microscopic view of the genre with immense potential boiling under the vessel of creativity.

The film follows Vee, a high school senior who finds herself fixated with an online game of truth or dare, where her every move starts to become manipulated by an anonymous community termed as watchers. The narrative explores the dangers of social media and the web which seemingly has an all-pervasive control over peoples’ lives. The film stars Emma Roberts as Vee, who takes on the persona of the titular role of “Nerve” for the game. Dave Franco shares the screen as Ian, Vee’s fellow player. The two actors portray their characters which maturity and share commendable chemistry on screen.

Co-directed by Henry Joost and Ariel Schulman and written by Jessica Sharzerthe, the film is an adaptation of Jeanne Ryan’s young adult techno-thriller novel ‘Nerve’, which was published in 2012. The film was screened at the SVA Theatre on July 12, 2016, and later officially released on July 27, 2016, under the production company Lionsgate. It received average reviews, with most critics commending the visual aesthetics and performances of the actors, especially that of Emma Roberts, and earned 66% rating on Rotten Tomatoes. On a financial front, ‘Nerve’ secured $85 million worldwide against its $19 million budget. The film went on to release on to release on Netflix, which is where it got significant viewership to the point where it has cult-like following among teenagers.

Although Lionsgate merely distributed the film, we can’t rule out the possibility of a shared universe or at least a franchise, given the fact that the company has produced three of the most profitable franchises of all time – ‘The Hunger Games’, ‘The Twilight Saga’ and ‘The Divergent’ series. There hasn’t been much discussion by the actors or the filmmakers. However, as said before, the commercial success of the movie can certainly spawn a sequel. So, here is everything we know about the yet untitled sequel of ‘Nerve’.

Nerve 2 Plot: What is it about? 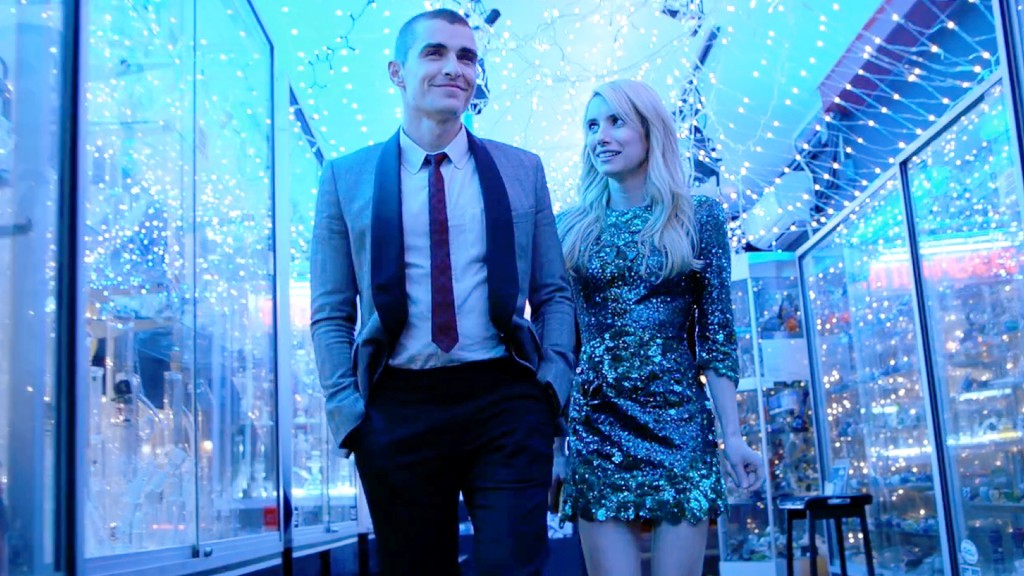 With the sequel not announced yet, there can be multiple story arcs the filmmakers can go forward with. The novel ends with a cliff-hanger where Vee is able to escape the disastrous game, but narrative culminates with the line “The unique ring tone of the child taunting that she has another dare”. In a similar manner, the film also ends with a kind of cliff-hanger when the two characters reconcile after months and a man records them, indicating that the bizarre trap of the game has not ended just yet.

The sequel might work on the two endings. Vee, who has now seemingly escaped, might find herself trapped again and would have to now find new ingenious ways to save her life. The sequel can also go forward in a different direction, utilizing the popularity of the game as a plot point for indulging into the stories of other characters as well. This will allow the production house to bring in new actors to create a kind of a shared universe with different characters participating in the calamitous game. 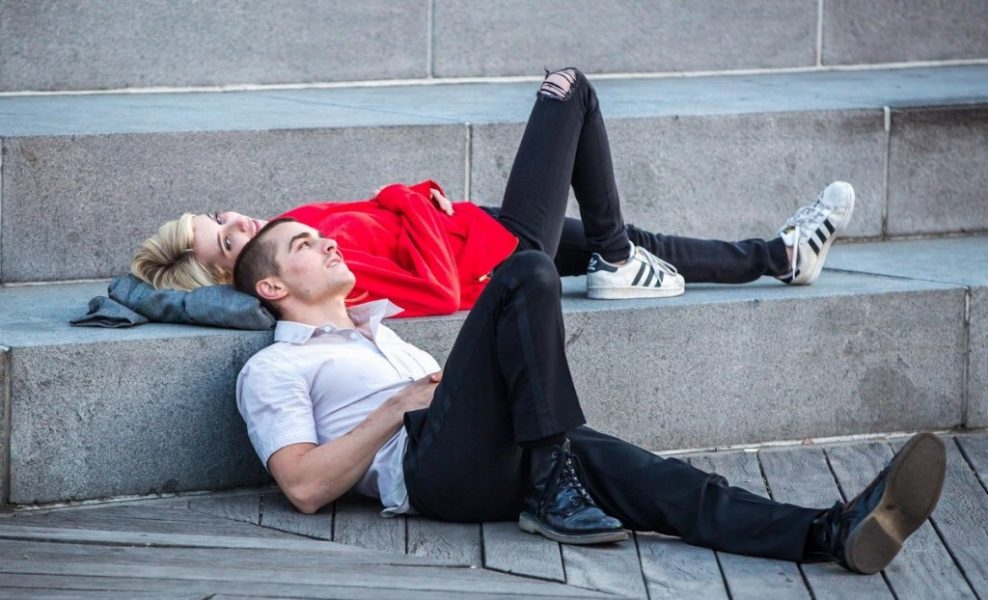 As mentioned before, if the film goes ahead with a sequel and not a spin-off with different actors, then Emma Roberts and Dave Franco would certainly reprise their roles, given their charming performances and onscreen chemistry as leads. Emma Roberts has been busy with work for quite some time now. She starred in three films which released in 2018, i.e. the rom-com ‘In a Relationship’, the biographical crime drama ‘Billionaire Boys Club’ and another rom-com ‘Little Italy’.

However, barring ‘In a Relationship’, the other two fared quite poorly. But in 2019, she seems to have found her mojo with her performances in fantasy drama ‘Paradise Hills’. The 28-year old actress is coming up with the action horror ‘The Hunt’, which is scheduled to release on September 27, 2019 and is busy filming another romantic comedy titled ‘Holidate’. The actress has also bagged a role in the critically acclaimed series ‘American Horror Story: 1984’. There is a good chance that she will sign up for the sequel since she earned massive critical acclaim for her performance in the first film.

Dave Franco is also busy with a couple of projects. He is part of two films which will release this year — the comedy-drama ‘Zeroville’ and the vigilante action film ‘Six Underground’. He is also making his directorial debut with ‘The Rental’, a horror film which stars Alison Brie, Dan Stevens, Sheila Vand and Jeremy Allen White, which is currently in its production stage. Like Roberts, he would most probably take up the project after he completes the filming.

Nerve 2 Crew: Who is behind it?

Ariel Schulman and Henry Joost, though aren’t critical darlings as directors, have been able to execute films such as ‘Paranormal Activity 3’ (2011), ‘Paranormal Activity 4’ (2012) and ‘Viral’ (2016), all of which have been commercial successes. So, the filmmakers would certainly be in line for taking on the sequel too. However, the directorial duo seems to be busy with a couple of films they are directing, which are supposed to hit theatres in 2020. Henry Joost is co-directing the science fiction video game adaptation titled ‘Mega Man’, and he is sharing the credits with Schulman for an untitled science fiction project.

American composer Rob Simonsen composed the score for ‘Nerve’. As of 2019, he is busy with Walt Disney Pictures’ ‘Stargirl’, which is supposed to release in 2020. Given the production company’s immense focus on soundtracks, Simonsen would certainly complete the project before signing up for any new film. There is no new development in the status of cinematographer Michael Simmonds and editors Madeleine Gavin Jeff McEvoy. So, we cannot confirm if they will be involved in the project or not.

Nerve 2 Release Date: When will it premiere?

‘Nerve’ released in the month of July, 2016. Even if the sequel gets greenlit now, it might take at least a couple of years of production and marketing time. So, optimistically, we are looking at 2021 release date for Nerve 2. Of course, for that to happen the Nerve sequel needs to be commissioned first. Stay tuned to The Cinemaholic for latest updates on ‘Nerve 2’.