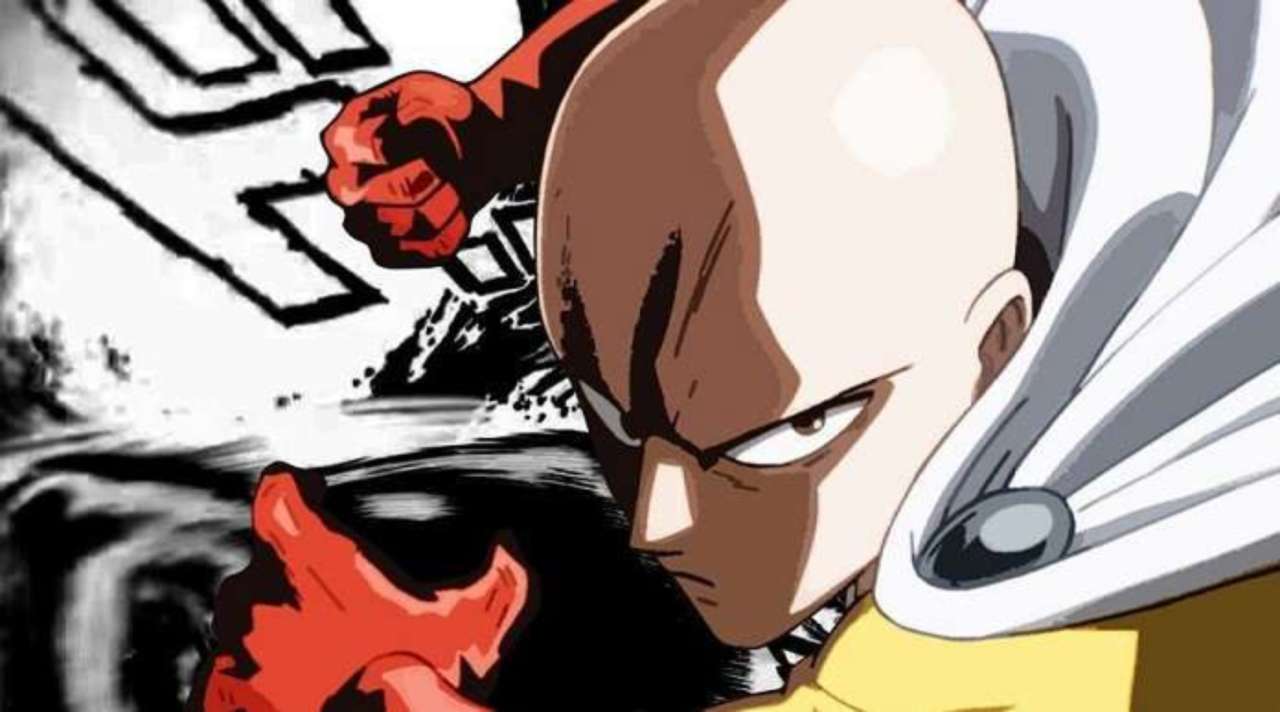 The first season of ‘One Punch Man’ has been rated as one of the best anime shows on various platforms. According to MAL, it is ranked amongst the top 50 anime ever made and if we solely consider the action genre, then it’ll probably be ranked even higher. But like almost every other anime, there are two types of anime viewers in the world: one who absolutely love ‘One Punch Man‘ and then the others who hate it for being too predictable. But anyone with the slightest interest in action-comedy (with serious arcs) cannot deny that the Season 1 of the anime is almost perfect with its engaging storyline, amazing graphics, and wonderful OST. In many of my other anime reviews, I’ve mentioned certain shows as “one season wonder” and for a long time, ‘One Punch Man’ was pretty much the same for me until this year, a new season of the show was released.

I strongly believe that anime like ‘Samurai Champloo‘, ‘Cowboy Bebop‘ and even ‘Death Note‘ are better off with only one season as a new season would never be able to match up to the perfection of what the first one could offer. Even when it comes to ‘One Punch Man’, I had similar thoughts but even then, I won’t deny that I was more than just excited when its renewal was first announced. Expectations were huge from this one and though the trailer seemed a little off, most fans were still trying to believe that it would at least come somewhere close to the high-caliber animation and the comical cast of the first one. But sadly, Season 2 is far from being sensational and lacks all the unorthodox story-telling methods of the first season. In fact, it’s more of a horror show, that scares you with the extent to which an anime can fall flat with a whole new season.

One big reason why ‘One Punch Man’ Season 2 falls flat is its subpar animation quality as compared to the first season. While the most renowned studio, Madhouse, took over the production reins of Season 1, the second season was taken over by J.C Staff. The animation quality is certainly not terrible but there is a noticeable dip in its quality and most fans can’t help but complain about it. Clearly, J.C Staff was not able to handle this project too well despite being known for some great shows like ‘Toradora‘ and ‘Zero no Tsukaima‘.

Even the story of this season proves to be no good and for an action-centric anime, many important fight scenes felt rushed and lacked any proper context to them. It may not be fair to compare the season 1 of an anime with its season 2 but in this case, we just can’t help. The first one was more of a juggernaut that exceeded all expectations and set the bar way too high and that’s probably the reason why Season 2 felt so disappointingly flat. I really don’t want to put it this way, but the way things have gone down for ‘OPM’, it seems like a Season 2 was a grave mistake.

J.C Staff’s ‘One Punch Man’ season 2 premiered on April 10, 2019 and ended on July 3, 2019. During this span, it aired a total of 12 episodes with each one of them being 23 minutes long. If you want to know more about the anime’s future, then you should definitely check out our preview of One Punch Man Season 3.

The first season of ‘One Punch Man’ revolves around Saitama who can defeat anyone with just one punch, which is self-explanatory from the title itself. For years, Saitama has followed a very intense and disciplined training regime that involves 100 push-ups, 100 sit-ups, 100 squats, and a 10km run with an extremely healthy diet. And he puts himself through this gruesome regime for years just for “the fun of it”.

However, the “fun” soon fades away as he slowly learns that he is too strong for his opponents and none of them are worthy enough to survive his one punch. He then befriends a Cyborg named Genos who wishes to train under him and the two decide to join the Hero Organization. Despite being so strong, Saitama is ranked poorly as a C-classed hero while Genos becomes the highest ranked S-class hero. But in the end, when even the S-class heroes fail to defeat Lord Byron’s alien invasions, it all comes down to Saitama to save the day.

In the first season, martial artist Bang mentions the name of Garou as a former trainee who became evil later. Garou happens to be the main antagonist of Season 2. From the trailer itself, it becomes obvious that Garou is not going to be an easy opponent for Saitama and this time around, he’ll need a lot more than just one punch to defeat him. As Garou says, “This’ll be a slaughter party”. Season 2 is again an action-filled adventure that revolves around the undefeated Saitama and his friends at the Hero Academy, who are determined to end all evil that walks on Earth.

Starting off with the story of the anime, it’s absolutely laughable and though even in the first season it was more of a gimmick used for portraying comedy and action, the plot in season 2 is almost non-existent. On top of that, there are also a lot of evident pacing issues. There was a lot of hype around the main antagonist Garou and most fans were really excited to know how he would be any different from the previously portrayed villains of the show. But in the end, we learn that there is nothing so special about him and all the plot points that revolve around him are rather predictable. The plot was indeed never the prime focus of the series but the complete lack of it in this season is really disappointing.

By now, unless you’ve been living under a rock, you’re probably aware that Season 2 of ‘One Punch Man‘ is not doing too well. But let’s get to the positives of the anime now. Contrary to the common opinion, I feel that the cast of the anime is actually a big positive overall. There’s no doubt that the cast is pretty huge for a 12 episode anime but at the same time, a great balance has been maintained between the personalities of all the characters. The chemistry between all of them is still as great as ever and of course, Saitama is still the most likable character amongst all of them. Though a lot of the supporting characters lack proper development because of the short span of the show, each one has some fixed set of motives that add some value to the overall plot.

Now addressing the elephant in the room, J.C Staff studio taking over Madhouse really bothered the fans much before the anime was actually released. Usually, sequels are supposed to be better when it comes to the animation quality since over the years, several advancements in technology are made and also the budget of the creators is a lot more. But in this case, it clearly lacks the passion and finesse that was put in while creating the first season and clearly, J.C Staff has too much on its plate right now which disabled it from fully focusing on this show. Even the most crucial elements like the action scenes feel completely lifeless. The punches and movements of the characters are in no way impactful. The animation is overall just average but if we compare it with season 1, it has substantially downgraded itself.

Even the music of ‘One Punch Man’ Season 2 is more of a shortcoming as there is nothing so great about it. The opening theme sounds more like a rip-off of the original one and the ending themes are also forgettable. The background scores are all just extremely average and there is again nothing so special about them. I’m not saying that this aspect of the anime is downright terrible, it’s just that a lot more was expected from a season 2 of such a great show.

Overall, the enjoyment of the anime is fairly limited by all these negative elements and if it hadn’t been the sequel of such an amazing first run, then most fans would’ve probably liked it a lot more. It’s just that the expectations from this one were so high that most people could not handle how badly it downgraded itself. A part of it can be blamed on the whole anime industry as well, which is slowly becoming way too money minded and that’s one big reason why most anime are just mediocre these days. Fans will still continue embracing this blockbuster but sadly, people will now talk more about the manga than recommending the subpar sequel.

The English Dub of ‘One Punch Man’ Season 2 is yet to be announced but you can still watch a Subbed version of it on Viz Media.